Oscar-nominated actress Kristen Stewart explains why she passed on the chance to appear in SCREAM 4, while keeping the door open for the future.

Oscar-nominee Kristen Stewart has opened up a bit about her brief would-be brush with the Scream franchise. The actress, who came onto the scene as Bella in Twilight and has since become one of Hollywood’s most respected and in-demand stars, recently spoke with Slate about the chance she once had to star in Scream 4, the 2011 entry in the franchise that was the final film in the beloved horror franchise directed by Wes Craven. As it turns out, she would have been part of the movie’s big opening had she agreed to sign on for the role.

“So it’s the Drew [Barrymore] character that gets killed in the beginning. And they created a whole sequence where a lot of people got killed to emulate the Drew thing. But it was just going to be one person, and I was like, ‘I can’t do a Drew. I can’t touch that.’ Do you know what I mean? But, yeah, so then they ended up doing, if I’m remembering correctly, a larger sequence and not just one victim.”

Indeed, with Stewart passing, it seems things were retooled. While it’s not clear if her saying no was the reason things were changed, what ultimately came to be was an opening that features Kristen Bell and Anna Paquin watching one of the in-universe Stab flicks that gets more meta as it rolls along. 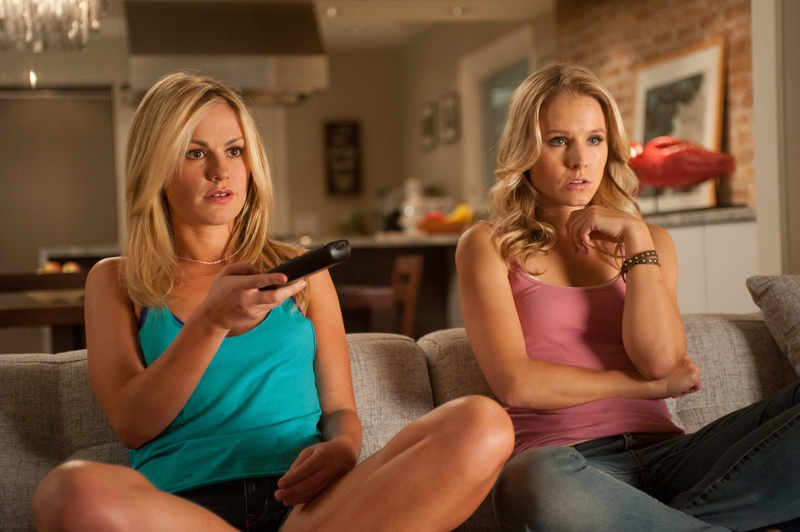 What’s most interesting to consider here is having Stewart, who is currently up for Best Actress this year at the Oscars for her role as Princess Diana in Spencer, would be part of one of the most beloved horror franchises in history, albeit a small part. Stewart was also asked if she would consider joining the series now that this year’s Scream proved to be a big success, with Scream 6 poised to film this summer.

“Maybe. I would read the script. I love Neve Campbell so much. She was very nice to me, and it was very satisfying that she’s a very nice person. I love that movie. I’ve watched it recently, as an adult though. It’s so gnarly. I love the movie because it loves movies. The coolest part of Scream is what it says about film. It’s so self-aware. It folds in on itself like six times. I love how much [Wes Craven] loves movies and how embedded that is. It’s a total film nerd type of movie. It’s not just a slasher flick. It’s a beautiful movie. It’s so hard to watch. I’m like, ‘I don’t have the stomach for that shit anymore.’ I was like, ‘Oh, man, this is very, very, very intense.’” 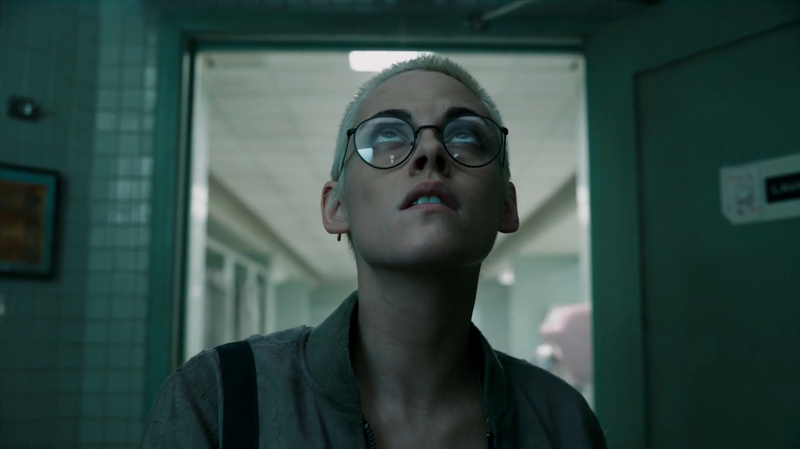 Stewart has had her brushes with genre in the past. She headlined the underrated creature feature Underwater that was released in early 2020, as well as the psychological thriller Personal Shopper in 2016. And, not for nothing, the Twilight franchise is all about vampires and werewolves. But she has yet to tackle a full-blown, straight-up horror movie, and getting her in Scream 6? That would be a big deal. Though this is firmly in the land of “would be cool” rather than something that might actually happen. For now, at least.