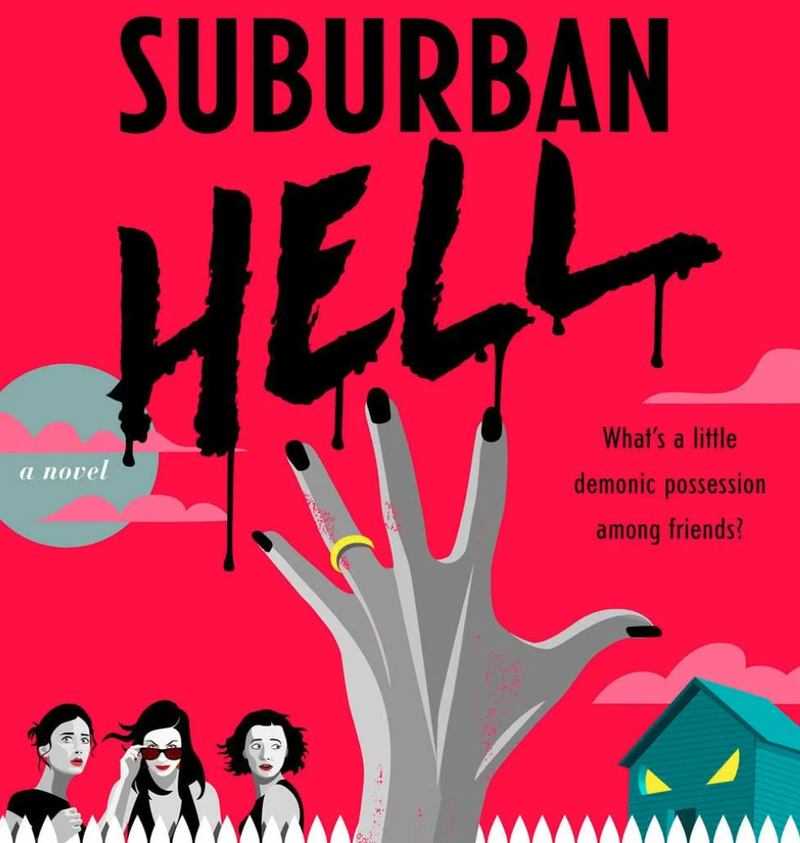 Suburban Hell - which was published only last year - follows 'a tight-knit group of suburban moms whose friendship is put to the ultimate test when one of them becomes possessed by an evil spirit.'

Booklist described the novel as being '...a good fit for fans of Grady Hendrix's My Best Friend's Exorcism, Rachel Harrison's The Return, or Junji Ito's horror manga Uzumaki'.

In a piece for Writer's Digest, author Kilmer reveals that there was one specific horror classic that inspired the novel...

As I began to draft, I felt as though the book was missing something, some key piece that hadn’t quite revealed itself yet. It just so happens that one afternoon as I was staring at my draft, the movie The Exorcist came on in the background. And suddenly, I knew what that missing element was: a demon.

Suburban Hell's script will be written by Joanna Calo who served as co-showrunner, writer, producer and a director of FX’s cooking comedy-drama The Bear.

Further details such as cast and release date are still under wraps, so keep checking back in for updates on this suburban shocker!