Ahead of its Shudder premiere, we have your exclusive REVEALER sneak peek. 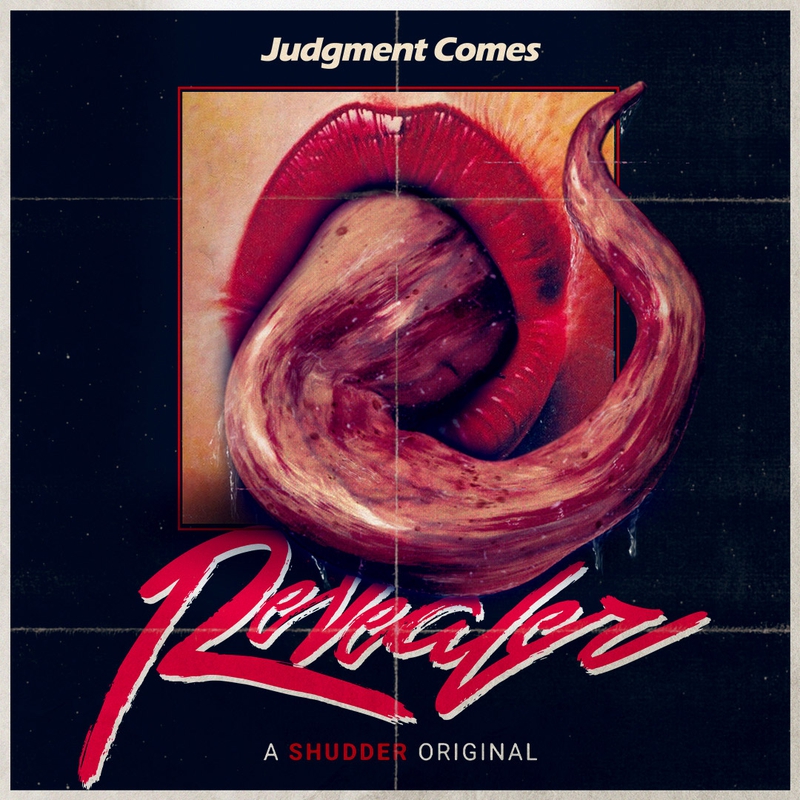 Revealer hits Shudder tomorrow, but we have an exclusive clip to whet your whistle as you eagerly anticipate the full drop. The story transports us to Chicago, 1987 as we follow Angie Pittarelli on a typical work day. Angie works as a dancer at the Revealers Bookstore peep show booth. When an uprising takes place outside the store, her boss is killed in an altercation, leaving Angie stranded inside the booth, unable to escape. To make matters worse, hiding out in the booth next to hers is none other than Sally Mewbourne, an overzealous religious protester that seems to get a kick out of regularly harassing Angie. Sally believes the apocalypse is nigh and the rapture has occurred, which sends her into a bit of a tizzy. Angie and Sally are forced to figure out how to work together to escape and navigate the treacherous bootlegger tunnels below the store to survive the unthinkable.

As Angie and Sally attempt to make their escape, they're thwarted by a nasty little creature. Dive into this exclusive Revealer clip, we're nearly gagging with excitement.

Directed by Luke Boyce, written by comic authors Tim Seeley (Hack/Slash, Revival) and Michael Moreci (Barbaric, The Plot), produced by Shatterglass Films and The Line Film Co. along with a number of genre mainstays including Sarah Sharp, Robert Patrick Stern and Brett Hays. Aaron B. Koontz rounds out the producing team under his Paper Street Pictures banner. 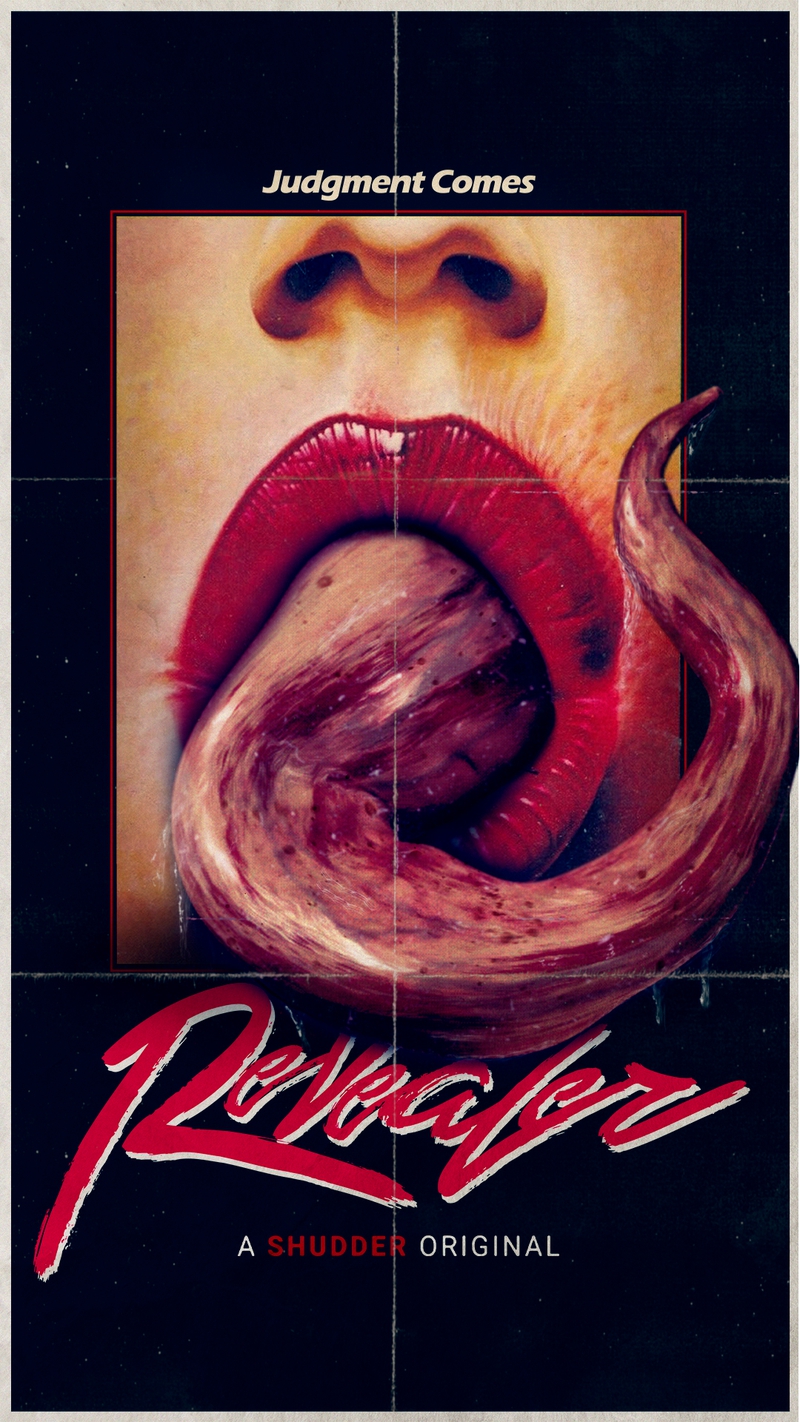 Revealer will be available exclusively on Shudder Thursday, June 23rd.