Repent! A Catholic Reading Of ALICE, SWEET ALICE From A Former Catholic 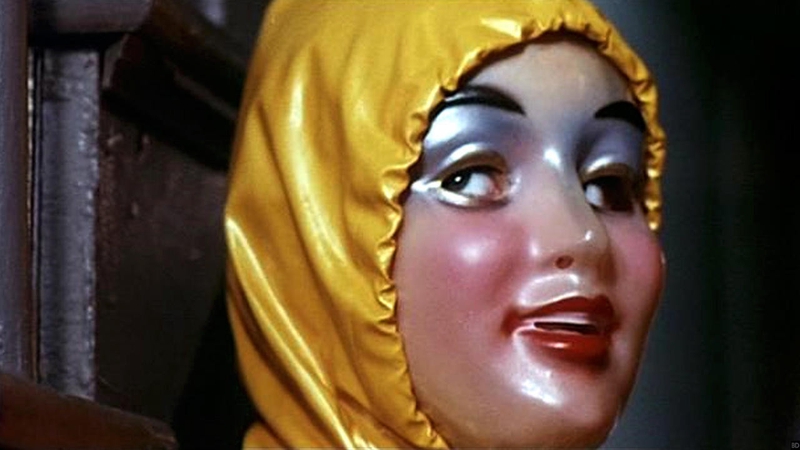 Movies can be an escape, or so they say. Movies can also constantly remind us of things we love, things we hate, good memories, or even bad memories. The best movies are the ones that have a profound effect on one's self and shake us to our very core.

You're probably wondering why I started with that tangent. Well, truth be told, one of those movies for me is 1976's Alice, Sweet Alice. Growing up, I was raised in a very strict Roman Catholic household. We went to mass every Sunday, no meat on Fridays during Lent; I went through the entire process for my first reconciliation and communion. My church and family held me to a certain standard, to say the least.

In Alice, Sweet Alice, directed by Alfred Sole, we follow Alice (Paula Sheppard), her sister Karen (Brooke Shields in her debut), and their mother Catherine (Linda Miller), as they prepare for Karen's first communion. For those unaware, in traditional Catholicism, communion is the practice of receiving a sacrament; the symbolic practice of receiving the body and blood of Christ (traditionally, it's wine and wafers of varying sort). It's considered a major religious milestone and requires you to attend Catechism classes before receiving it for the first time. To say Karen's First Communion was a huge life event for her and her family is an understatement. 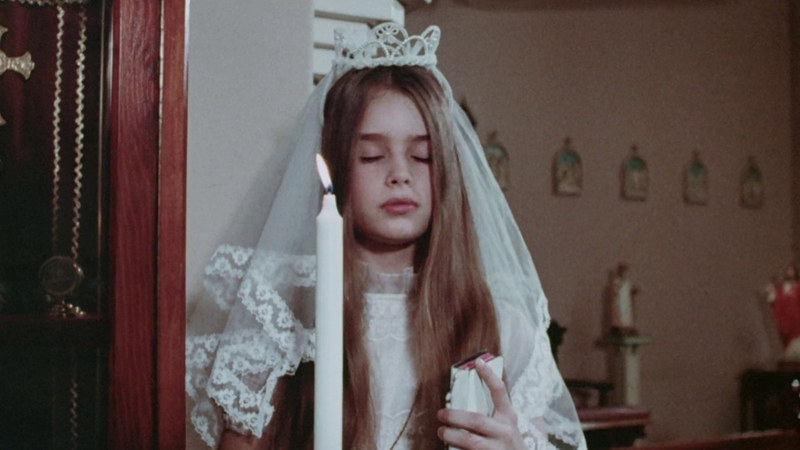 The film establishes many elements in its opening minutes, one of them being that Catherine is divorced and raising Alice and Karen on her own. Divorce is heavily frowned upon in the Catholic Church. Traditionally divorce only affects civil law, so if you were to separate from someone legally, in the eyes of the church, you would still be married and unable to remarry in church. This already creates a rift in the religious beliefs of Karen's family.

The film also establishes that Alice is either a troublemaker or a troubled kid right from her introduction. The family visits Father Tom (Rudolph Willrich); Alice claims she needs to use the bathroom as an excuse to scare the housekeeper Mrs. Tredoni (Mildred Clinton), with the iconic translucent mask. Father Tom then gifts Karen a silver crucifix for her first communion, and it's clear she is the more favored child. Alice constantly picks on Karen, and in the very next scene, we see her take Karen's doll and lock her in a warehouse room that Alice has turned into a makeshift hideout.

Growing up as a Roman Catholic, I saw a lot of these practices and standards firsthand. A couple were essentially excommunicated from our church due to a nasty divorce, and it became the source of rumors and hearsay. The congregation tried to keep it a secret, but it was an open secret (or just the world's worst-kept secret, depending on who you asked).

At the same time, I experienced some dishonorable looks and judgment on my end. Going through catechism at a young age, I began struggling with my gender identity. Being raised in the religion, I was taught to go to my parents or someone in the church with my struggles. That didn't work out in the end; I was judged and essentially told to "pray it away" and increase my involvement with the church to suppress my thoughts, feelings, and struggles.

The day of Karen's first communion comes, and the church and her family are in high spirits. Alice is nowhere to be found. When the girls prepare to receive the sacrament, a figure wearing a yellow raincoat and a translucent mask resembling Alice's attacks Karen and strangles her to death. They then proceed to hide her body in one of the unused pews and begin to burn it, where it stays on fire until the congregation notices all the smoke.

Immolation is the act of destroying something or someone by fire. While here the act of the killer burning Karen's body is obviously an act of that, I also find deeper meaning here. Personally, I see it as an act of cleansing. It mirrors the Catholic act of baptism, which is viewed as a cleansing of the soul, only here it's a baptism of fire — the act of taking something "unpure" and essentially hitting the reset button on it. 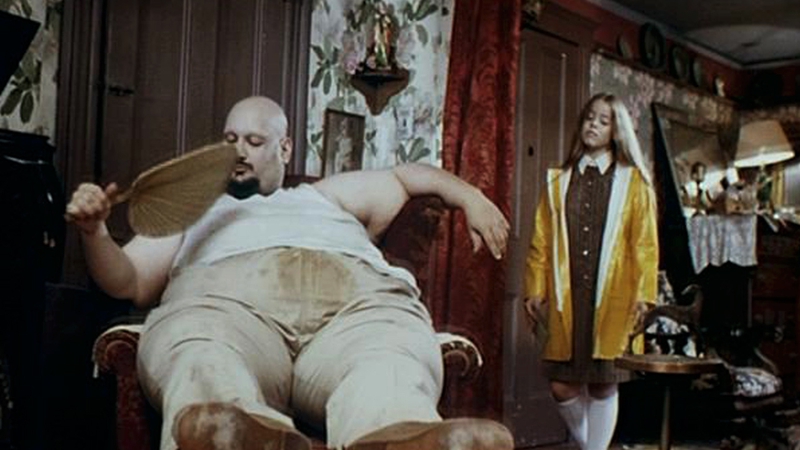 Throughout the film, the killer targets various people considered cruel, imperfect personifications of the unforgivable sins embedded in Catholic belief and culture. The killer targets Alice's aunt, who was cruel to her, and adds legitimacy to the church's and police's concerns that Alice may be the killer. Things reach a head when the killer goes after Alice's neighbor, who attempted to molest her. A vile human being who can be seen as a personification of the sins of lust, gluttony, pride, and sloth. It's become clear at this point which type of people the killer is going after.

The accusations against Alice could be seen as a mirror for accusations and persecution that people historically have experienced within the church. Be it mothers who have children before marriage, LGBT people, divorcees, there's no shortage of people who have historically been shunned by the church in times when they would have found solace in religion and fellowship.

Eventually, it's revealed that the killer is none other than Mrs. Tredoni, who justifies her killings as a means of keeping the sacrament and church pure. In the climax of the film, she goes to mass where Alice and her mother are. With the police surrounding the church, Father Tom makes a deal to give her up to the police during the communion to not cause a commotion during mass. When he confronts Mrs. Tredoni, she exclaims that she needs communion, he refuses to give it to her; she then openly calls Alice's mother a whore because of her divorce and stabs Father Tom in the neck, ending the carnage with a bloody public display.

One could find many readings in this ending; I see it as a twisted spin on the act of communion. The sacrament is considered the body and blood of Christ, and with this ending, Mrs. Tredoni kills Tom's body and ends up covered in his blood. For someone who wanted to keep everything pure, she instead ended up making everything a twisted, offensive version of itself.