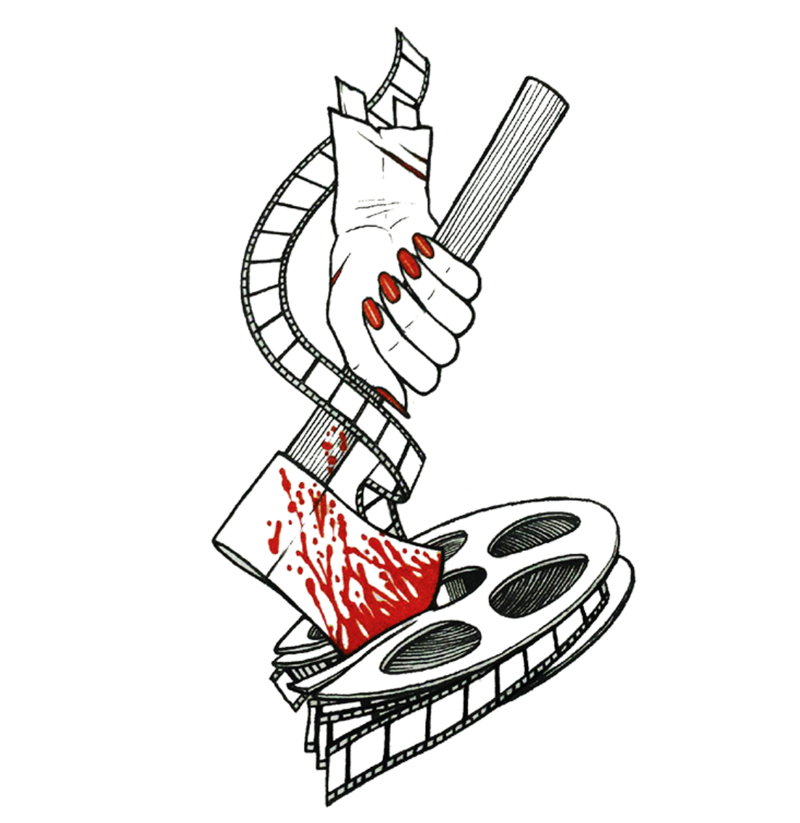 The Renegade Film Festival (formerly Women in Horror,) will present a special screening of the Universal/Blumhouse, Christopher Landon and Michael Kennedy super-hit-slasher, Freaky. The screening will be followed by a Q&A with members of the cast & crew, hosted at the historic Strand Theatre located on the Marietta Square, home to the Renegade Film Festival 2022. Event organizers Vanessa Ionta Wright and Marissa Pona will close out the fest with the annual awards ceremony immediately following the Freaky Q&A with an after-party for all attendees, hosted at RED HARE BREWERY.

The Renegade Film Festival Team is thrilled to be screening FREAKY, as it captures the essence of the festival’s focus on celebrating marginalized voices in horror. Director and festival founder Vanessa Ionta Wright explains, “Freaky is a great example of what representation in horror should be. The film boasts an extremely diverse cast and crew, with LGBTQIA+, BIPOC, and women both in front of and behind the camera.” Wright continues, “This film plays with gender dynamics, sexual identity, and the experiences of a diverse group of modern teens in a really exciting and realistic way. Plus it is a horror comedy that manages to balance laughs with moments of genuine gore and horror, whichis not easy to do.”

Freaky is currently streaming on HBO+ and OnDemand. Check out Freaky gracing the cover of Fango Volume 2. Issue #9.