An exclusive excerpt from the upcoming SEE YOU AT SAN DIEGO: AN ORAL HISTORY OF COMIC-CON, FANDOM, AND THE TRIUMPH OF GEEK CULTURE. 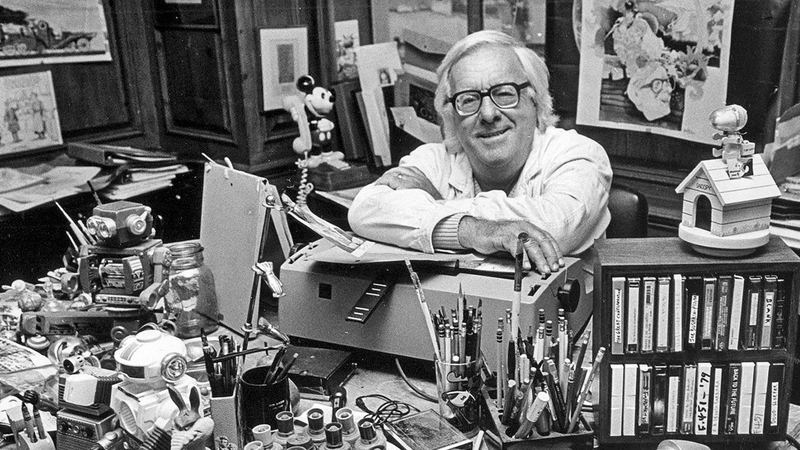 In honor of Ray Bradbury's birthday week we are celebrating with a sneak peek of an excerpt from the upcoming See You At San Diego: An Oral History Of Comic-Con, Fandom and the Triumph of Geek Culture. The book chronicles the rise of fandom and pop culture nostalgia throughout the past century, over the course of 480 pages author and pop culture historian Mathew Klickstein explores how fandom has transformed pop culture. From The Twilight Zone to Ray Bradbury, Famous Monsters of Filmland, and Star Wars, to Twilight — Klickstein explores how fandom has transformed popular culture. Featuring more than 400 photos and art bursts, the book is an essential and defining resource of the forces that have transformed popular culture over the course of the past century.

“Fandom is a tribe of people,” said Klickstein. “Geeks, nerds, fanboys/fangirls, misfits, outsiders, weirdos — all bonding over pop culture nostalgia. People who speak a shorthand based on the singular universe built around certain niche passions. It’s more than a subculture, but rather an entire network of interconnected and often overlapping nodes of fandom. The Marx Bros, Ray Bradbury, Flash Gordon, Bride of Frankenstein, Bruce Lee, Sailor Moon, all melding together and burbling a certain effervescent energy. I wanted to help organize and tell the story of how this all came together over the last century, focusing on the thrust of the before-during-and after the creation and expansion of Comic-Con over the past five decades in particular. These are my forebears, my people, and I think we together are telling the story of the progenitors of modern fan culture today.”

Take a look at an exclusive excerpt below, as some featured guests celebrate Ray Bradbury's immortal impact on the genre space and fandom. Live forever! 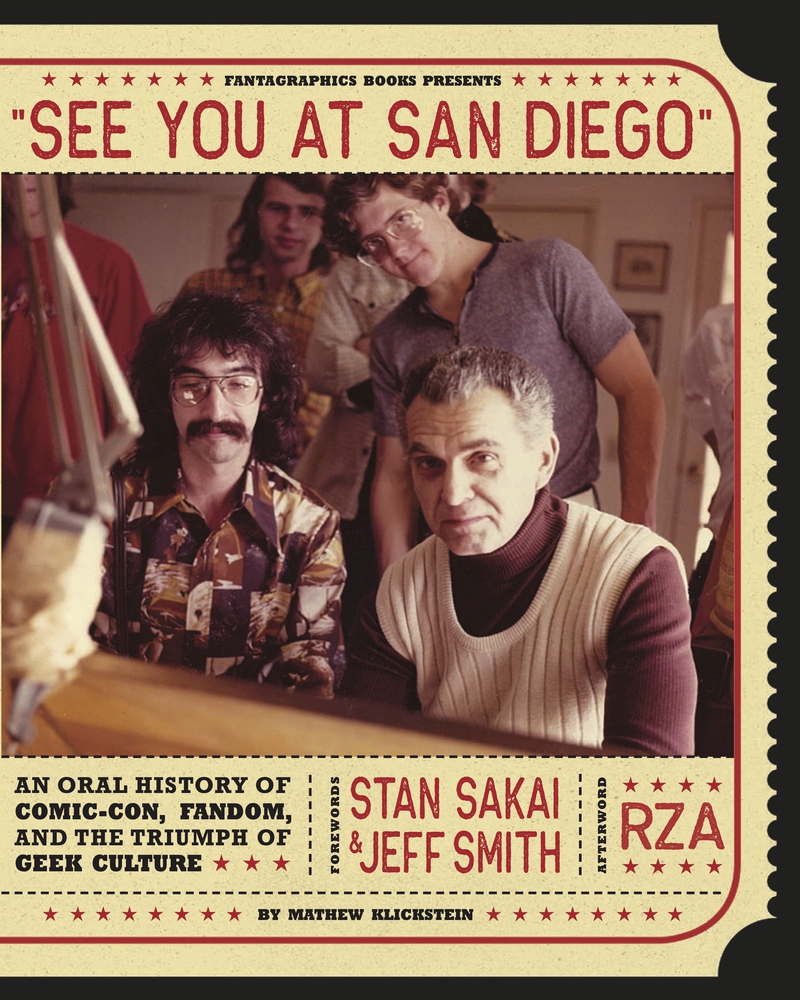 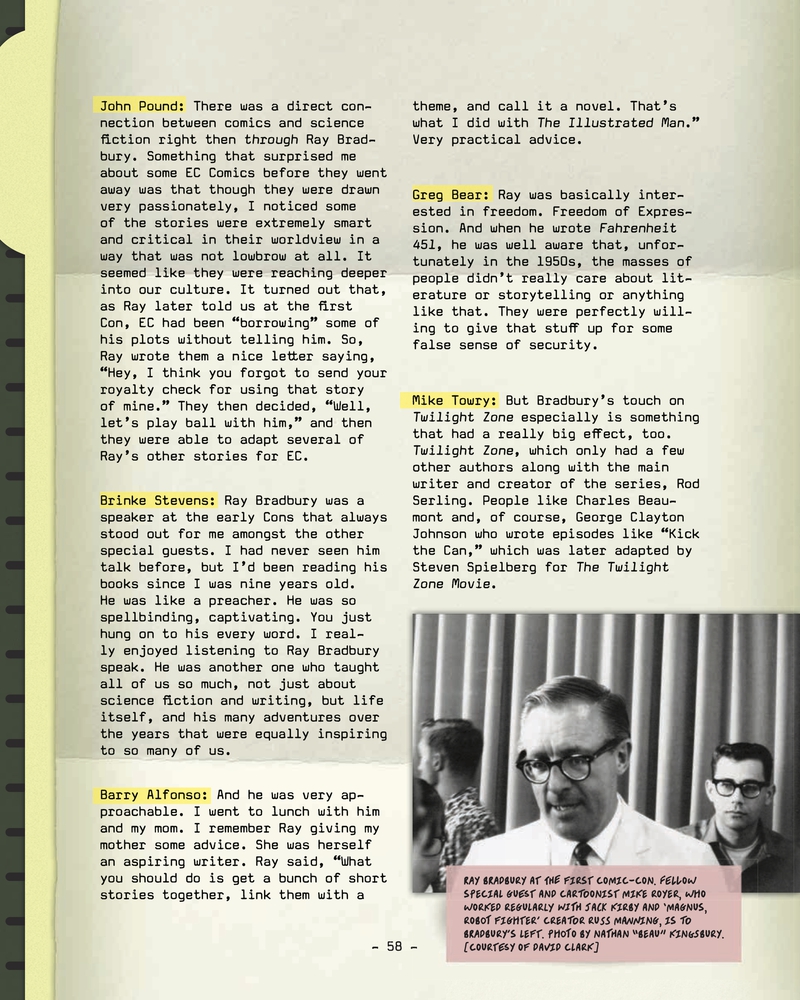 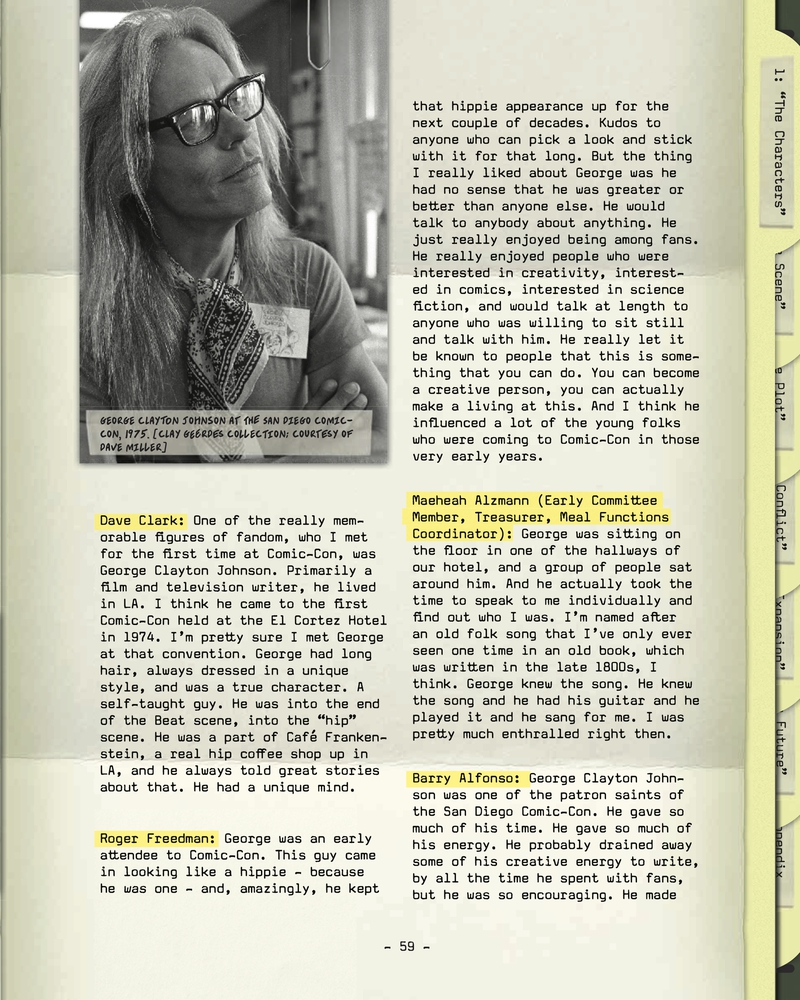 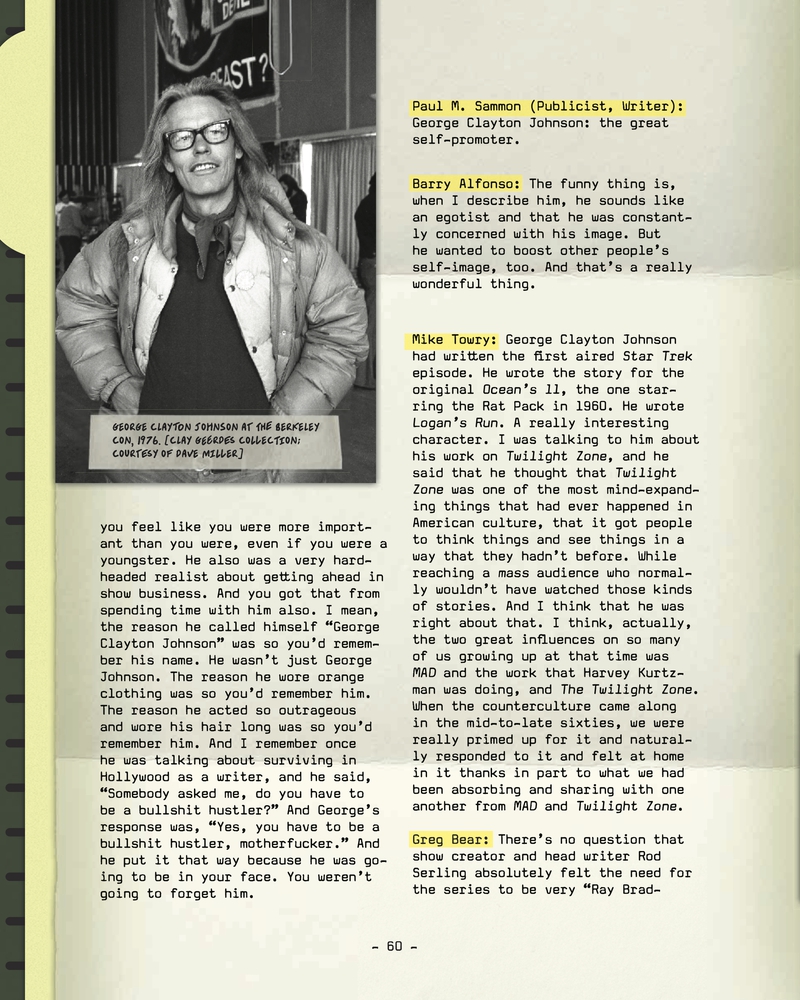 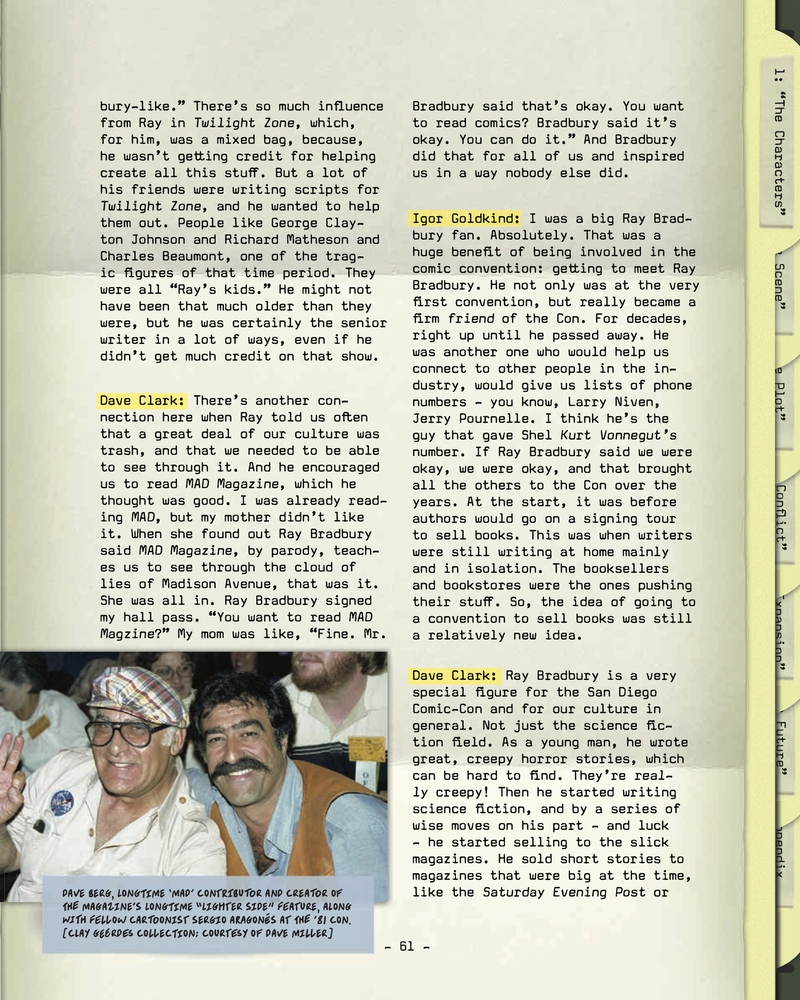 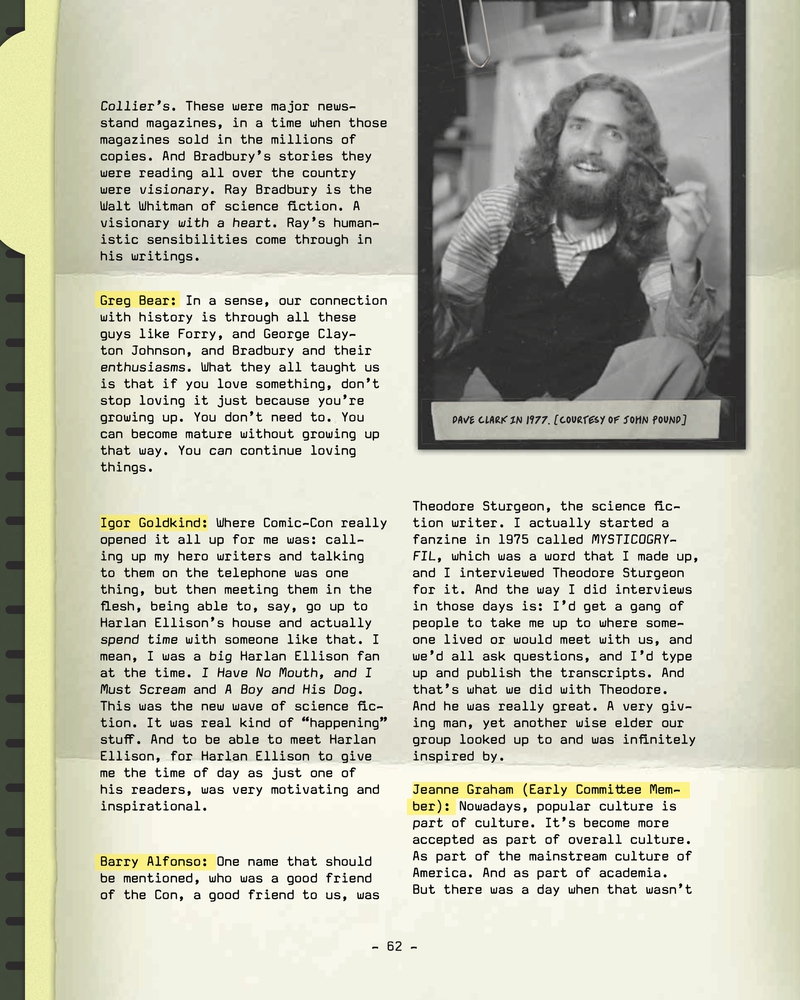 “Having attended Comic-Con from the early ‘70s to the present, I’ve literally experienced it grow from a small, intimate con to the frenetic, hyper commercial mass media extravaganza it is today,” said Fantagraphics publisher Gary Groth. “ I can say with some authority that Klickstein’s oral history captures evolution of the convention itself and the concomitant devolution of American culture — a sociological spectacle told with verve and humor by the participants.”

See You At San Diego: An Oral History of Comic-Con, Fandom, and the Triumph of Geek Culture will be in stores on September 6, 2022. Pre-order your copy from Fantagraphics.