The second wave of an incredible ensemble cast has been announced, with a few more surprises to come. 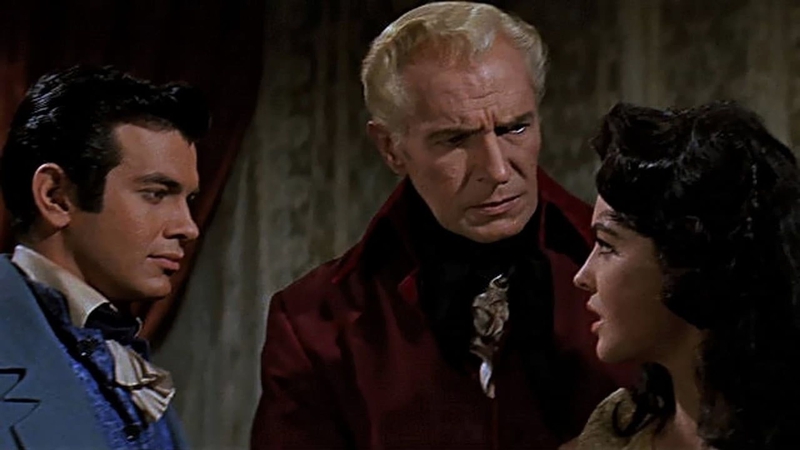 Yesterday, Mike Flanagan announced the first wave of casting for the upcoming The Fall of the House of Usher. The massive ensemble cast included legends entering the Intrepid family for the first time. (Intrepid Pictures also brought us Midnight Mass, Bly Manor, Gerald's Game, The Haunting of Bly Manor). Today's announcement includes many frequent Flanagan collaborators including Rahul Kohli and Kate Siegel. Flanagan wasn't kidding when he said this was a huge ensemble, the list of talent joining the project is long and impressive.

Via Twitter, Flanagan also announced Henry Thomas, Samantha Sloyan, T'Nia Miller, Sauriyan Sapkota, Zach Gilford, Katie Parker, Michael Trucco, Malcolm Goodwin, Crystal Balint, Kyliegh Curran, Paola Nunez, Aya Furukawa, Matt Biedel, Daniel Jun, Ruth Codd, Robert Longstreet and Annabeth Gish have joined the project. Ok, we need to take a breather. According to Flanagan, more announcements are coming our way, "this isn’t even all of them… there are still a few more parts outstanding. But I cannot properly express how excited I am to be working with such a formidable, electrifying ensemble."

Flanagan + Poe + this cast = we can't even imagine all the amazing things in store for us in these eight episodes.

Time for more FALL OF THE HOUSE OF USHER cast. The largest ensemble in Intrepid’s history continues now with these amazing performers, some new to us, many familiar faces, all descending into the wicked world of Poe. Buckle up, this is going to take a minute…

And finally (for now), joining us for her fourth time, one of the best actresses we’ve had grace our sets, and an invaluable, irreplaceable member of the Intrepid family. The spectacular, the wonderful, the one and only… ANNABETH GISH. https://t.co/Mwx9Hhxunr