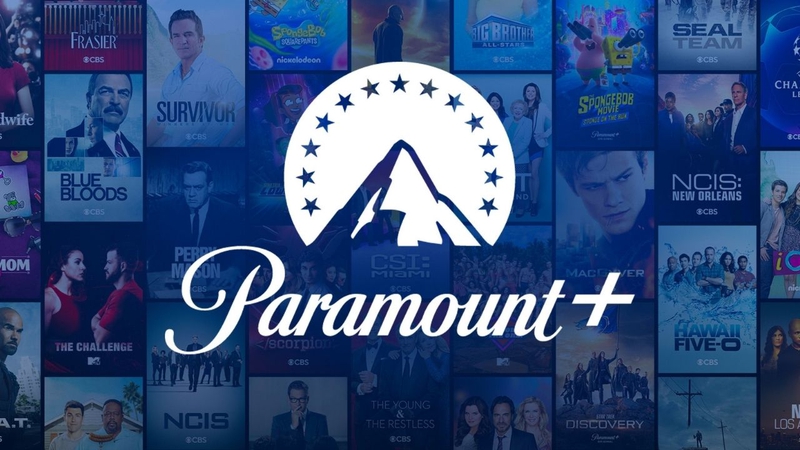 Paramount + is ramping up their original content, according to the The Hollywood Reporter, the streaming service revealed they will be investing in original content from the international market with plans "to commission 150 international originals by 2025." As the streaming service becomes more widely available in new markets, the goal is to produce new original movies and series that appeal to that growing global audience. Executive VP, international general manager of Paramount+ Marco Nobili said, “As the service continues to expand around the world, there’s a great opportunity for content to travel globally, opening up a world of opportunities for talent and creators, while delivering incredible value to subscribers on Paramount+.”

The announced slate so far looks like it will include a fair amount of darker titles, leaning towards true crime. Two of the titles we are most excited for include a Jigsaw-esque scenario in One Must Die, and a young adult supernatural series centering on a possible killer ghost? Not just any killer ghost, but Marie Antoinette, specifically. Take a look below for details on those two titles mentioned, and stay tuned. Undoubtedly in a sea of 150 international originals, we're bound to be in for some fun genre fare.

One Must Die (Mexico)
A suspense thriller movie that centers around seven people who are kidnapped and suddenly find themselves part of a deadly game. “As the clock ticks, to survive the seven participants must choose one to die, and the chosen one will have to agree,” according to a plot description. The project stars director Manolo Cardona, Maribel Verdú, Carla Adell, Juan Carlos Remolina, Adriana Paz, Dagoberto Gama and Fernando Becerril.

MASK: Marie Antoinette Serial Killer (France)
This eight-hour young adult fantasy horror thriller series is based on the 2013 novel Marie Antoinette, Serial Killer by Katie Alender and developed and created by executive producers Beth Tapper and Mitch Watson, with Leila Smith (Lockout, Hitman, Find Me in Paris) also serving as executive producer. The series follows four American girls on spring break in Paris. “While exploring the edgy side of the city, they find themselves caught up in a mysterious, almost supernatural murder spree that soon becomes very personal,” according to a plot summary. “Could the murderer be the ghost of the late queen Marie Antoinette? And why is it chasing them?”