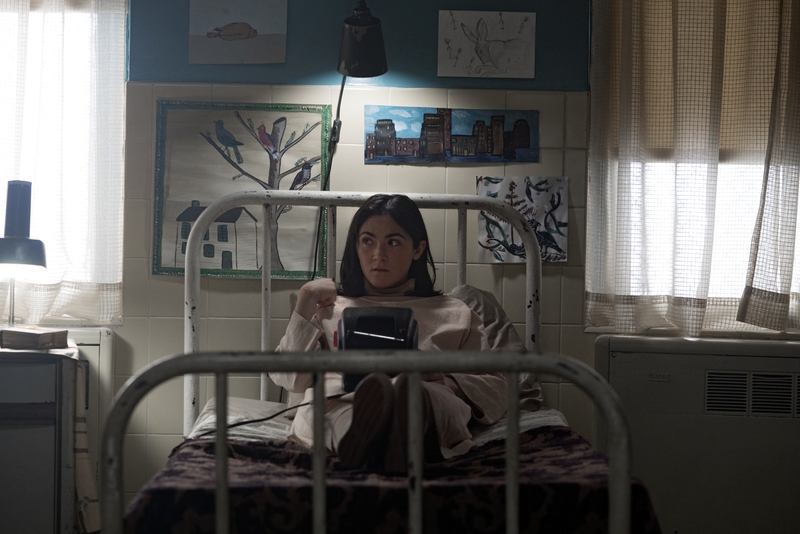 Orphan: First Kill was one of the most highly-anticipated releases of this year

After racking up $15million worldwide at the box office this summer, Orphan: First Kill will get a Blu-ray and DVD release this October – another addition to your stacked Halloween wishlist!

The prequel to 2009’s Orphan was one of the most highly-anticipated releases of this year, and fans of diminutive killer Esther were just dying to see her back in action. Orphan: First Kill saw William Brent Bell (The Boy, Separation) step into the director’s role, while Isabelle Fuhrman tied her pigtails back in for the role of sweet little Esther. Julia Stiles and Rossif Sutherland play Tricia and Allen Allbright, Esther’s new victims/adoptive parents.

When speaking with Convo X Fango, Fuhrman and Brent Bell detailed their desire to expand on Esther’s character, as well as Isabelle’s experience of returning to the babyfaced slayer 13 years later.

Orphan’s original twist (SPOILER: revealing that Esther is actually not a 9-year-old girl, but in fact a 33-year-old woman) remains one of modern horror’s most iconic shockers. When First Kill was announced, many were wondering just how the film would keep us on our toes even though we already know Esther’s secret. Luckily, First Kill doesn’t disappoint when it comes to twists and turns.

In an interview with Variety, Fuhrman had this to say (don’t worry: no spoilers for First Kill here) about the prequel’s unexpected turn of events:

“I loved the twist because this is something that everybody expects when they see a sequel or a prequel, for it to rehash exactly what you knew about the last one […] I love that this movie takes the audience by the hand and the audience is like, ‘Okay, well, we’ve already seen that.’ And all of a sudden, it just flips everything on its head.”

You’ll soon be able to bring Esther home again with the Blu-ray and DVD release of Orphan: First Kill coming October 18th. Pre-order here and while you wait, you can stream the film on Paramount+. 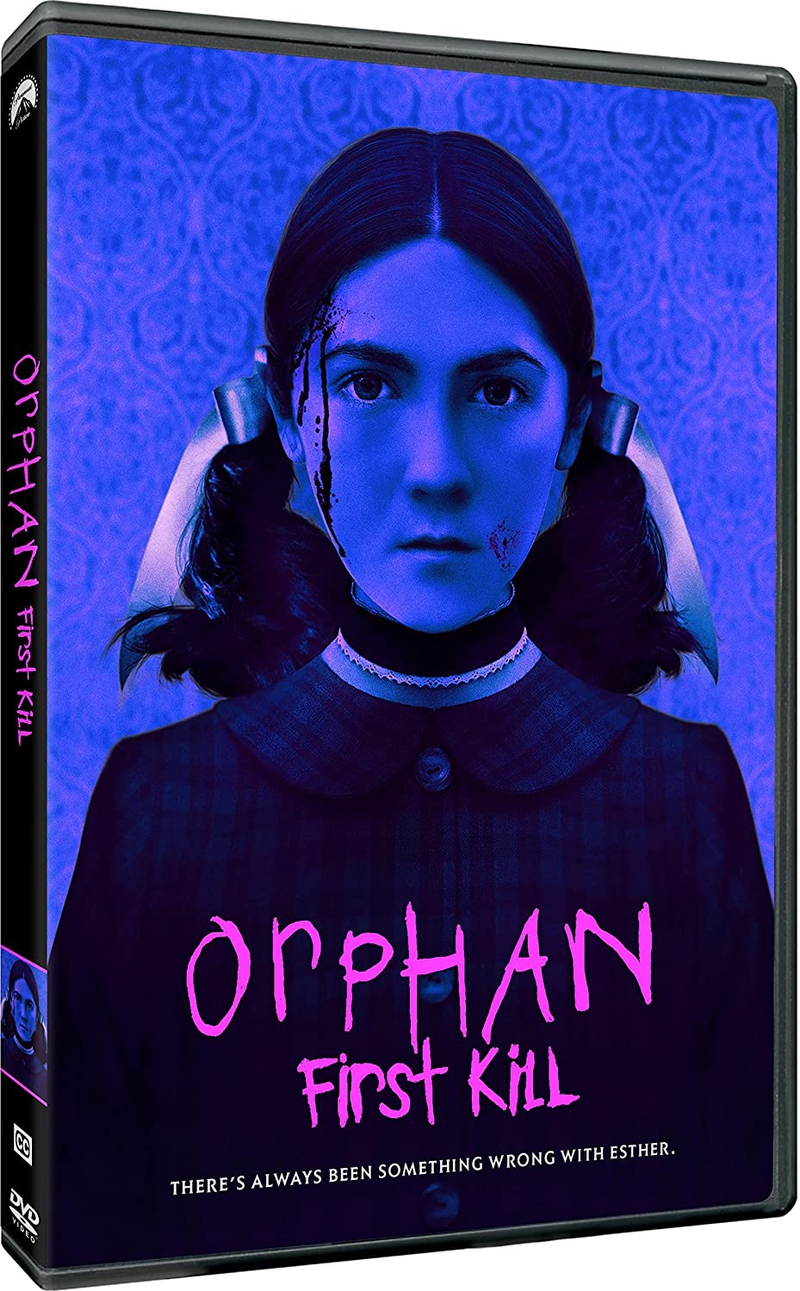