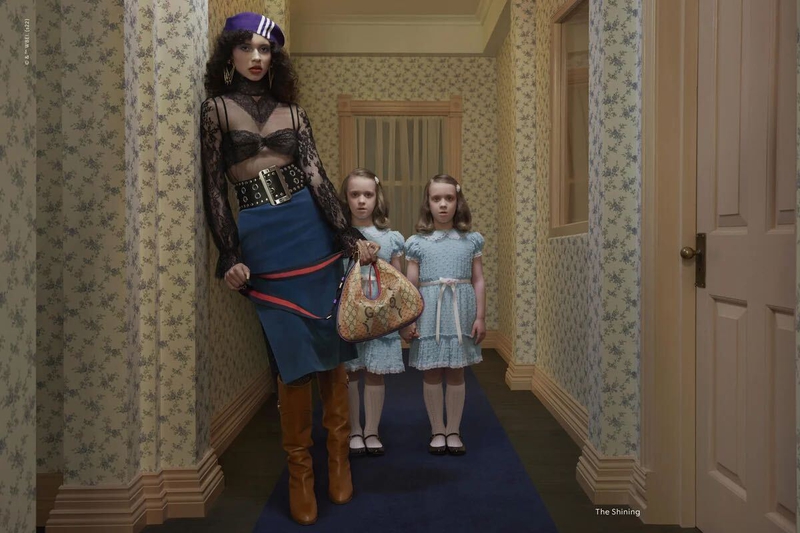 THE SHINING, but make it fashion.

The fashion industry is not normally our news beat, but today design label Gucci caught our attention with an ad campaign that meticulously recreates imagery from the filmography of the late Stanley Kubrick. It's uncanny and exciting, two things FANGORIA is always looking to bring to its readers.

Dubbed “The Exquisite Gucci Campaign,” the collection of images reveal a series of stunningly recreated tableaux from the iconic director’s best-known works: A Clockwork Orange, 2001, The Shining, Eyes Wide Shut - all present, and presented in painstaking detail.

And then Gucci stuck fashion models in there. 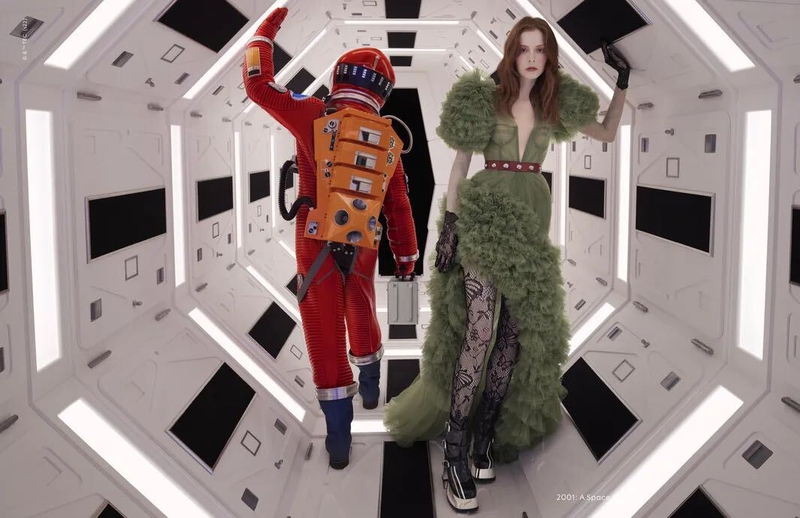 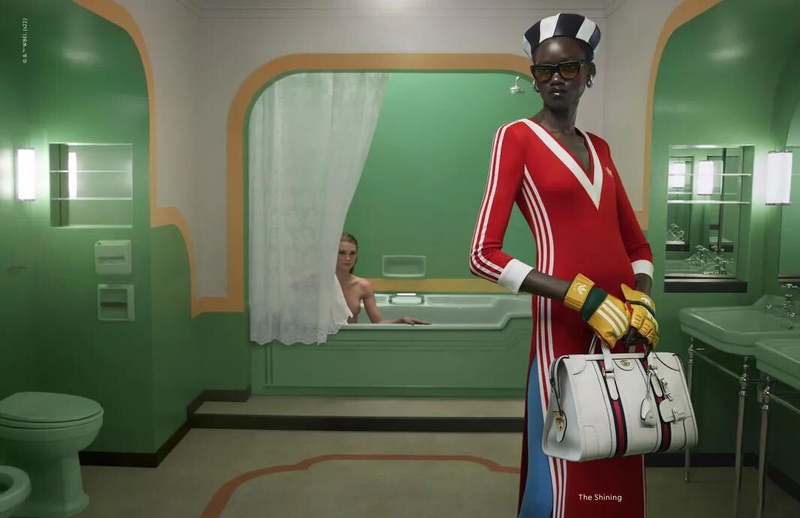 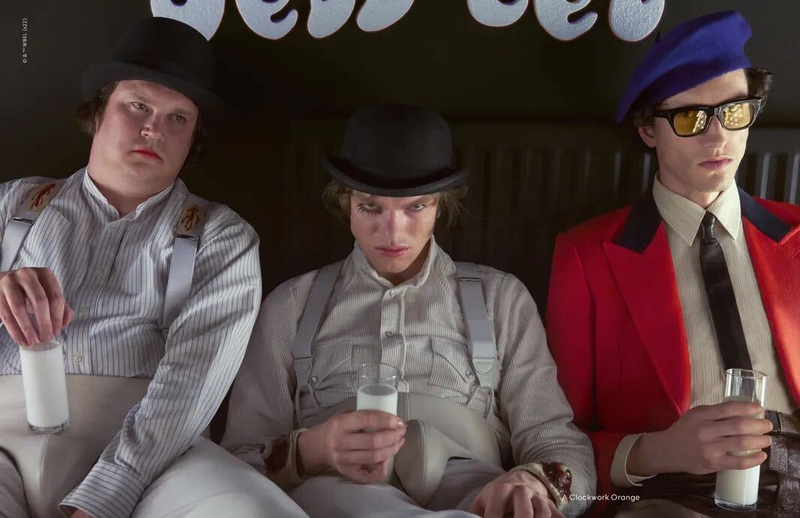 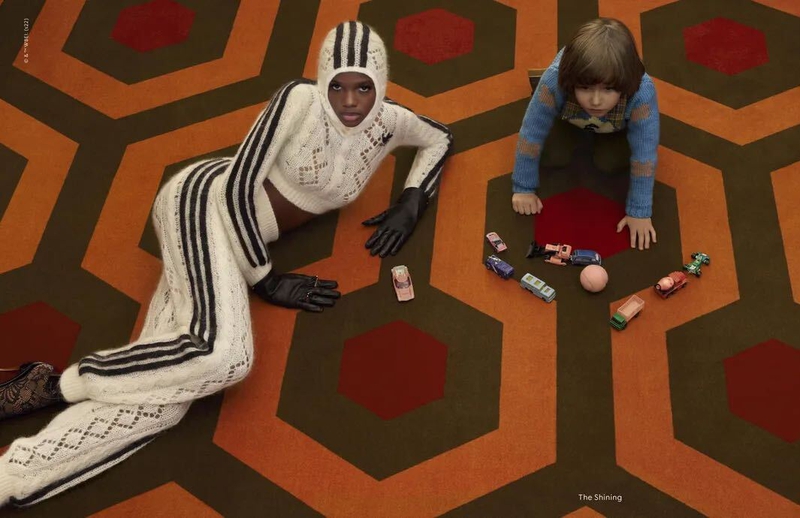 And, impressively, it’s all even more astonishing in motion. Our jaws dropped:

Here's what Gucci has to say for itself about the campaign:

“I’ve always been charmed by cinema. For its power to tell stories that can probe human adventure and its drift,” begin Alessandro Michele’s notes on the new Exquisite Gucci campaign, which draws inspiration from a series of iconic films by the late, celebrated sculptor of genres, Stanley Kubrick. Scenes are revisited by the Creative Director and reinhabited by looks from his latest collection for the House, paying homage to the past through imaginative infusions of the present. “I’ve always imagined my collections as films able to convey a cinematography of the present: a score of stories, eclectic and dissonant, that can sacralize the human and its metamorphic ability.”

I don’t know what we expect the horror crowd to do with this information, but we thought it was kind of cool.