"The opportunity to do a show where everyone is guilty of something could not be more appealing." 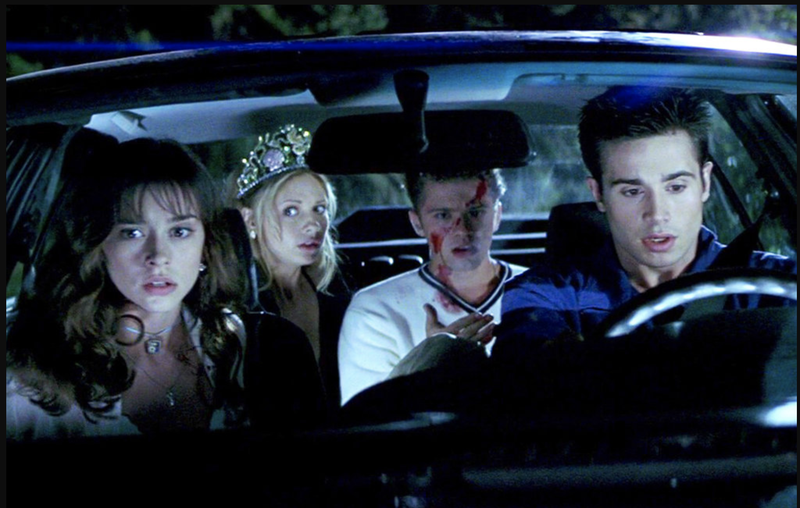 San Diego Comic-Con @ Home is in full swing and we have some fantastic slasher news for you. During a Friday afternoon virtual panel, showrunner and writer Sara Goodman (Preacher) sat down to chat about the upcoming Amazon series I Know What You Did Last Summer. The show is set for an October premiere date with an eight-episode slate. The new series will be loosely based on the original 1973 Lois Duncan novel of the same name. When asked about the inspiration behind creating an original story for the series, Goodman says, "I think the novel was of its time, and the movie was very much of its time and I wanted to make a show that's of this time."

It sounds like this incarnation is going to give us some layered characters to explore that push beyond what some may expect from a slasher. In regards to the new characters we will meet in the series, Goodman had this to say, "We have eight episodes to explore these characters who are not just running from a stalker. They also are having relationships and they're having issues with their families and they're dealing with their real fucking lives."

We may have a new storyline and new characters, but Goodman assures, "I promise there's still a lot of blood. So for fans of the film, there will be blood. Also, I put little easter eggs through the series, through the season for those die-hard fans. I don't want anyone to be disappointed but you absolutely don't have to have seen the movie or anything else to be a fan of the show."

While there may be blood and easter eggs in abundance as a little wink for die-hard fans, the series is truly meant to be enjoyed by everyone. "Even if you've never read the novel or seen the movie, that title just sticks with everyone. It gives you that pit of your stomach fear because I think on some level everyone has done something that they don't want other people to know about." Goodman says of the show's widespread appeal. The most exciting element of this story for Goodman, "The opportunity to do a show where everyone is guilty of something could not be more appealing."

Check out the full interview with Sara Goodman below: