A 2018 HALLOWEEN Michael Myers figure and a 30th-anniversary DREAM WARRIORS Freddy Krueger are being sold by NECA next week. 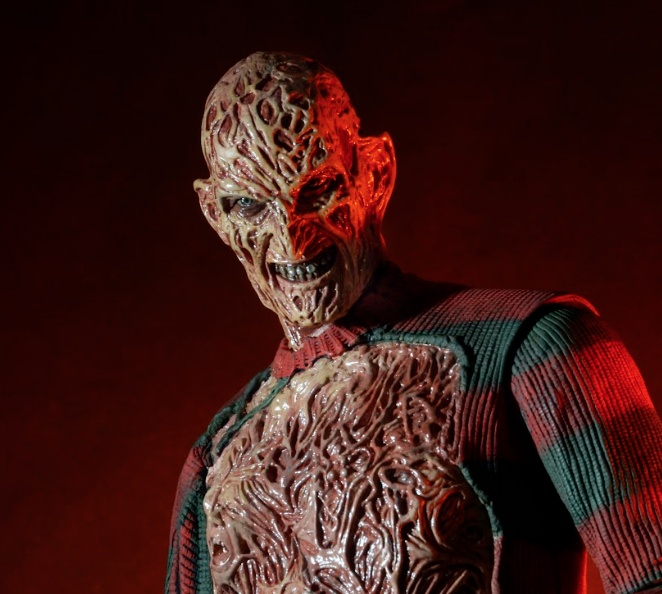 Welcome to the warehouse sale, b***h.

Halloween and Nightmare on Elm Street fans with some disposable cash on hand may want to set it aside, as NECA is having a warehouse sale next week. And yes, it includes both Michael Myers and Freddy Krueger figures. The National Entertainment Collectibles Association has opened its action figure vault and discovered some long-lost treasures from the past that collectors may have missed during their first run. Let's get into the specifics.

First up, we've got a figure from the 2018 Halloween reboot directed by David Gordon Green. The figure captures Michael's likeness after he breaks out and manages to get his classic ensemble back together, mask included. Per NECA, the figure is described as follows: 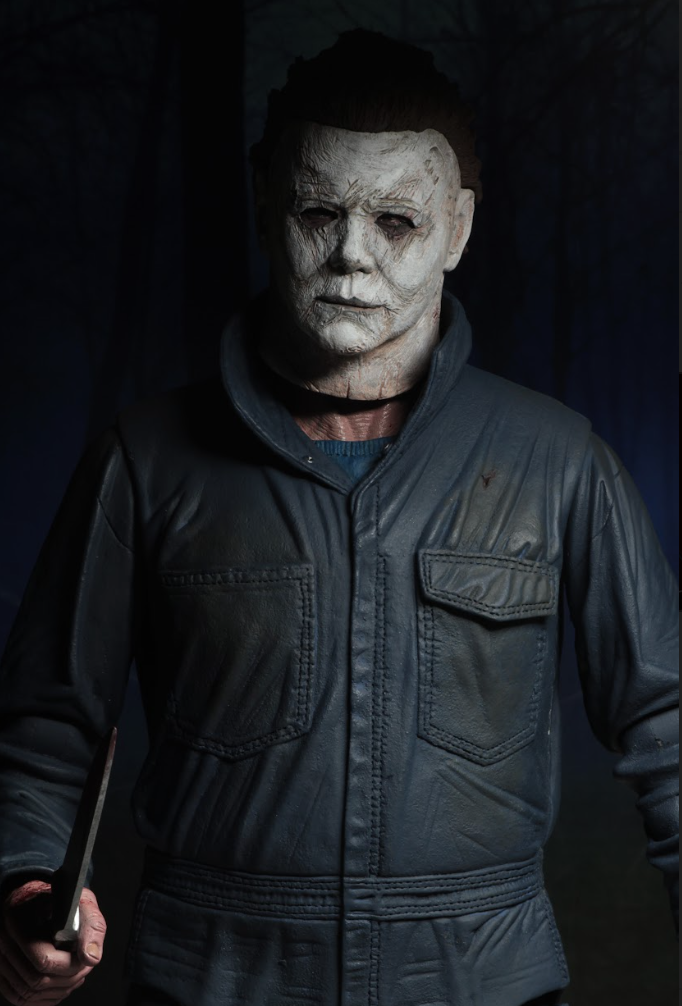 "Michael Myers returns to NECA's 1/4 scale action figure line! Based on his appearance in the thrilling Halloween reboot, this Michael stands over 18" tall, with over 25 points of articulation and plenty of accessories. The figure comes with knife, hammer, and victim's head and is a menacing addition to any collection."

Next up, we've got Freddy Krueger from A Nightmare on Elm Street 3: Dream Warriors. This has widely been embraced as one of the best in the series, rivaled perhaps only by director Wes Craven's original 1984 masterpiece. This particular sequel hit theaters in 1987, and the figure in question was cooked up in honor of its 30th anniversary. NECA offers the following on the collectible: 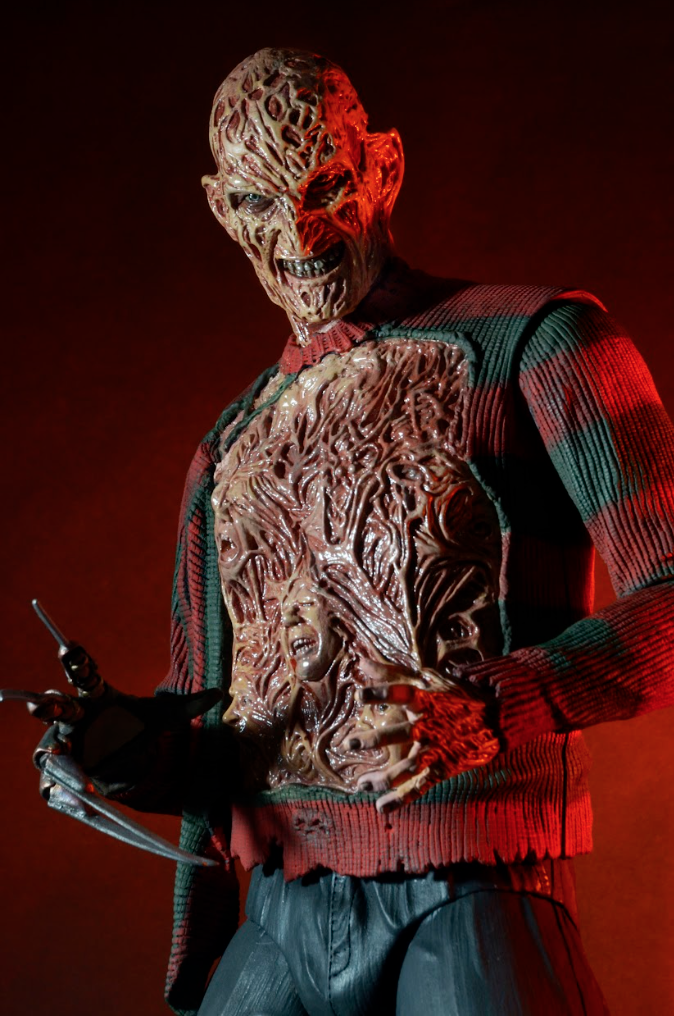 "From the cult classic Nightmare on Elm Street Part 3: Dream Warriors! This Freddy Krueger figure stands 18" tall and features plenty of gruesome details, like interchangeable heads and chests to recreate different parts of the movie. You can swap out his regular sweater front to display the tortured spirits trapped in his Chest of Souls or switch up his regular "evil Freddy" head with a "crucifix head" with light piping effect! He's equipped with over 25 points of articulation and comes in collector-friendly deluxe window box packaging."

For the moment, no pricing was revealed for either figure, but similar Michael Myers figures currently go for around $38 on Amazon, while the Elm Street one goes for about $45. But that's on the secondary market, which is another animal entirely. These are direct from the source.

The limited-edition items will go on sale Tuesday, November 15, at 8:00 am PST/11:00 am EST. NECA warns that the figures will sell out quickly, so those who want to get one would do well to act fast. Those interested can grab them at TheNECAStore.com on Tuesday.