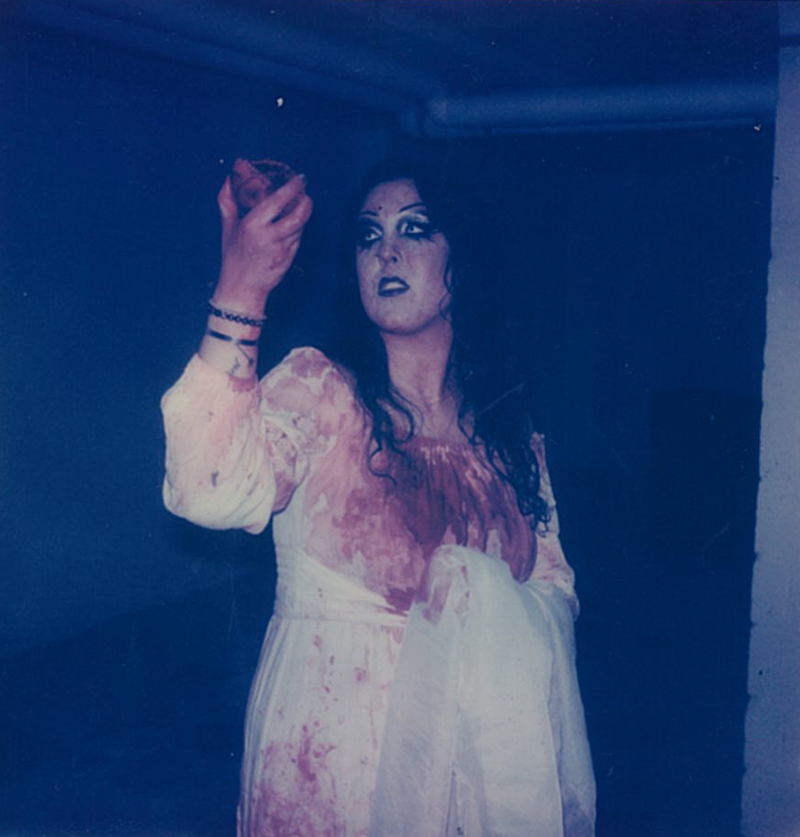 Filmmaker Dylan Mars Greenberg (Werewolf Bitches from Outer Space, ReAgitator: Revenge of the Parody) has directed shock rock singer Miss Cherry Delight's latest music video for the song "My Altar," and we're proud to exclusively debut it here at Fango! Take a look at the Blair Witch- and Poughkeepsie Tapes-inspired short below:

On working with Greenberg on the video, Miss Cherry Delight had this to say:

I have always had a morbid fascination with cannibalism from both a grotesque and poetic viewpoint. Serial killers who have consumed human flesh have been my favorites to read about. While researching Jeffrey Dahmer, I learned in his confession about the altar he was in the process of building. It was to be decorated with the skulls and skeletons of his victims. The idea of it being incomplete always lived in the back of my mind, and was the core inspiration to write this ferocious track with my producer and bandmate, Justin Ethan Mathews aka 'J-Murder.'

The track’s story is told in reverse, starting with the victim being a part of the finished altar. The bridge reveals the victim is chosen to be the finishing touch. This song is meant to completely catch you off guard. The tragically poetic idea of keeping those you love, for fear they may abandon you, struck me so profoundly, it inspired Miss Cherry’s mythos. The idea that the stage show of playing the part of a closeted cannibal, in her story is actually an addiction she battles and continues to lose.

Working with Dylan Mars Greenberg is always a joy because she understands how to translate my imagination, and is willing to do nearly anything for the sake of art. This was filmed with the intent of presenting itself to be found footage. The evidence photos were taken with a vintage polaroid camera. I hope my fellow True Crime junkies will eat it up.

And Greenberg added this about the concept behind the video:

I had recently re-watched The Poughkeepsie Tapes a day or so before making this video with Cherry, and luckily our visions both aligned where she wanted something that genuinely looks like found footage and references Jeffrey Dahmer’s ‘altar’ he was building. There may certainly be a found footage music video hybrid in this style out there, but I hadn’t seen one, so even if we weren’t reinventing the wheel, it certainly feels new and exciting to me. Cherry Delight has built up sort of a lore on her TikTok and in her performances, hinting that she may be a cannibal, and her followers are genuinely trying to figure out if this is true. So, this adds another dimension to the mystery. If anyone wants to know if the flesh was real, well, I’ll never tell.

Scroll down for some exclusive BTS shots of the production, and you can follow Miss Cherry Delight on TikTok HERE! 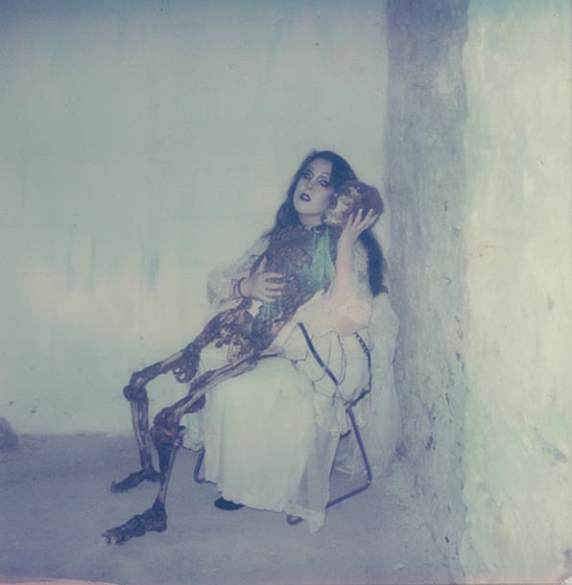 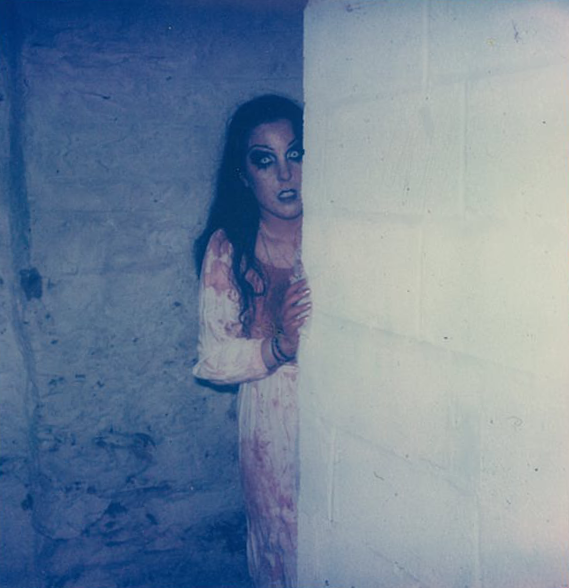 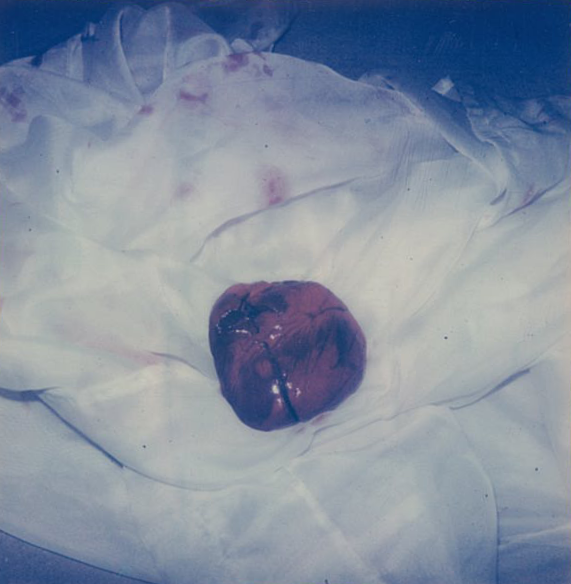 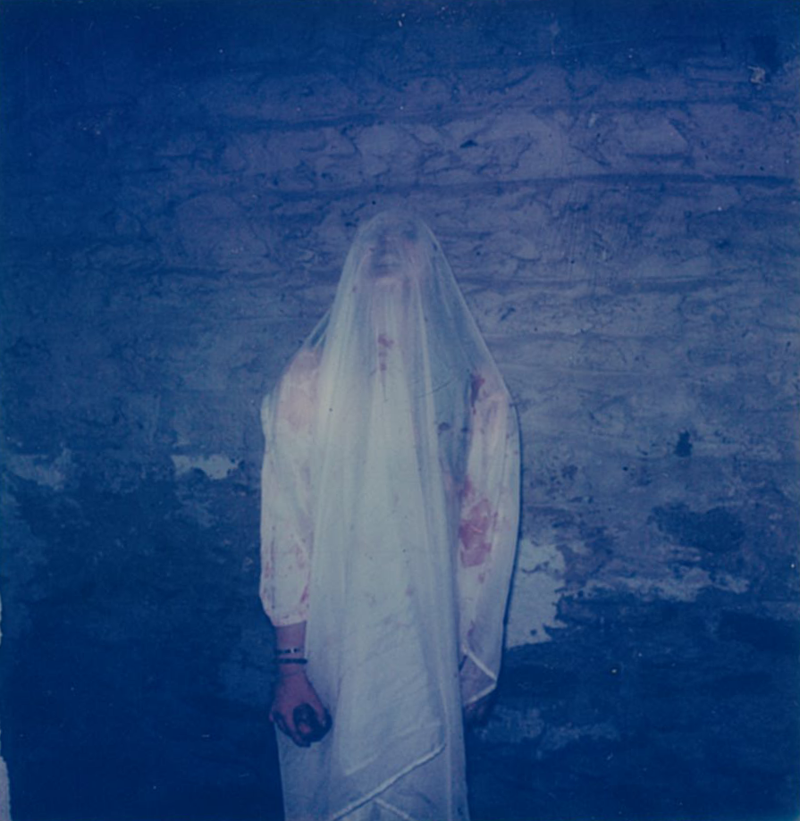 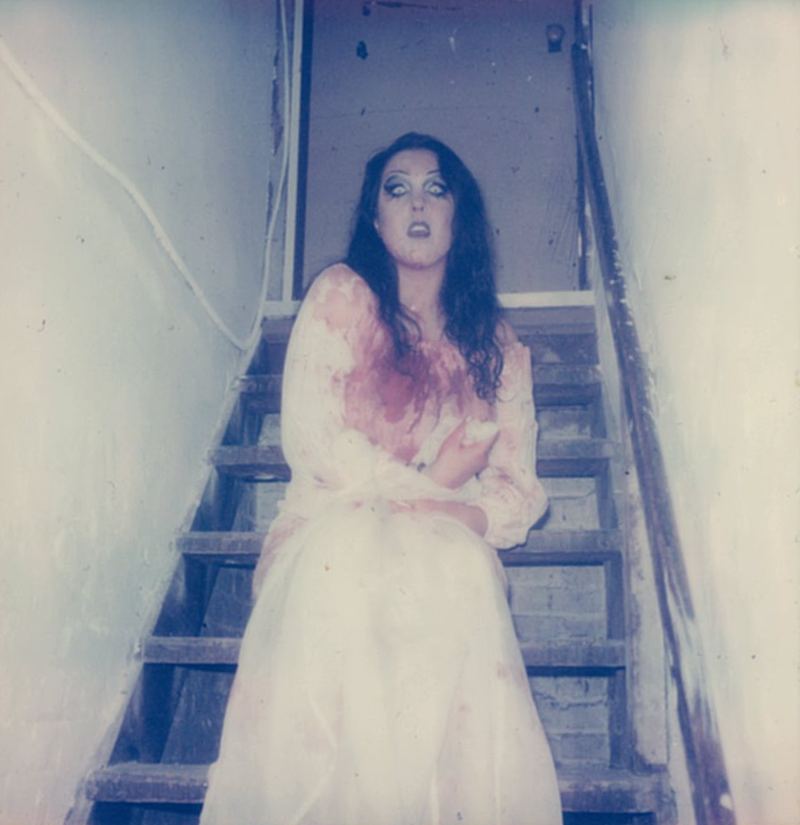