Mike Flanagan Is Directing Christopher Pike's THE SEASON OF PASSAGE

I'm just so excited about the Flanagan/Pikeverse I could cry, okay? 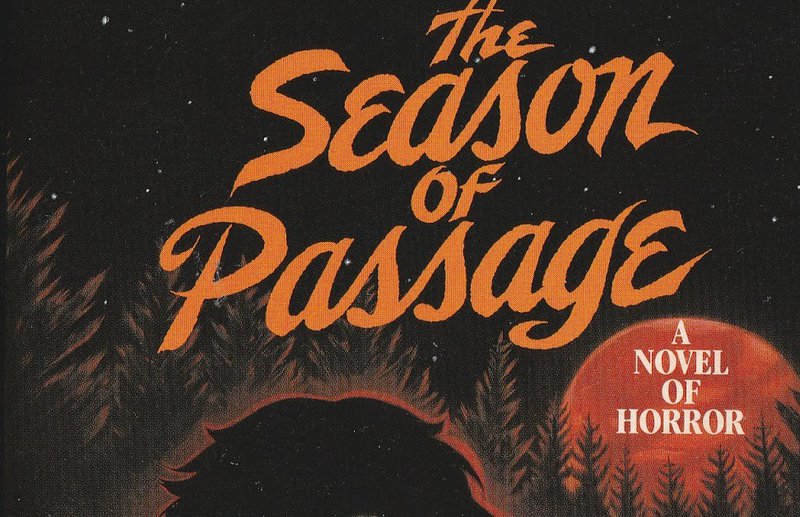 The cover of Christopher Pike's THE SEASON OF PASSAGE.

Today Deadline reports that Mike Flanagan will be directing Christopher Pike's sci-fi horror novel The Season of Passage, the filmmaker's second Pike project for Intrepid Pictures after The Midnight Club lands. As a lifelong Pike nerd, an enormous fan of all of Flanagan's output, and a decades-long espouser that The Season of Passage needs to be a movie ASAP, this pretty much feels like the best news ever. 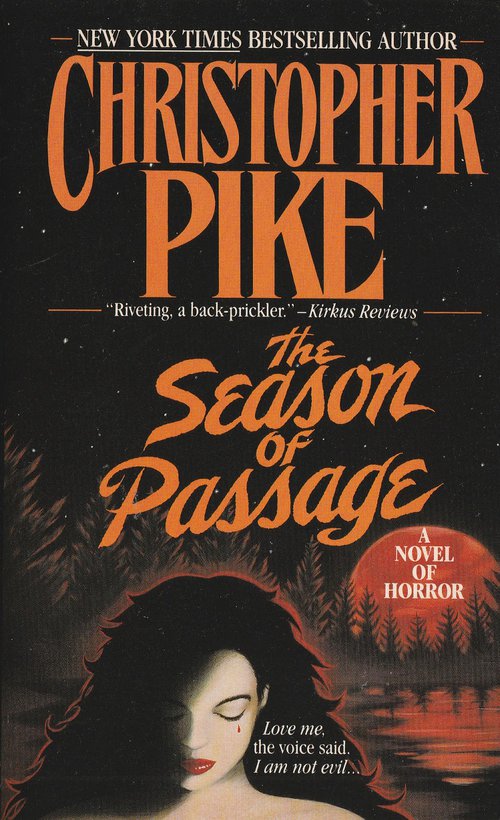 I mean, get a load of that cover, no? While Deadline is saying "plot details are being kept secret," I can tell you that the plot of Pike's book is riveting as heck:

Dr. Lauren Wagner was a celebrity. She was involved with the most exciting adventure mankind had ever undertaken: a manned expedition to Mars. The whole world admired and respected her.

But Lauren knew fear. Inside—voices entreating her to love them. Outside—the mystery of the missing group that had gone before her. The dead group.

But were they simply dead? Or something else?

This project created something of a "competitive situation," apparently, and I approve. I'm ready for an entire decade's worth of Pike-adapted projects from Flanagan. Bring on Remember Me! Let's see The Eternal Enemy! (Remember that cover?) How about Fall Into Darkness? – which I only this moment discovered was made into a TV movie starring Tatyana M. Ali and Jonathan Brandis, and sure, I'll be watching that tonight, but this title could probably still use the Flanagan treatment.

In other words, I'm extremely excited, and you should be, too. Here's more from Deadline:

In a competitive situation we hear, Universal has snapped up a feature pitch from Intrepid Pictures based on the 1993 Christopher Pike novel The Season of Passage, a science fiction horror novel set on Mars.

The Haunting of Hill House and The Haunting of Bly Manor creator Mike Flanagan will co-write the screenplay with James Flanagan, with the former set to direct and produce along with Intrepid Pictures producing partner Trevor Macy...

Melinda Nishioka and Pike will serve as EPs on the feature.

Universal’s SVP of Production Ryan Jones and Director of Development Christine Sun will oversee the project on behalf of the studio.

The Season of Passage continues the relationship between Pike and Intrepid, who are currently in production on The Midnight Club, a television series based on the author’s novel and other works. Flanagan and Leah Fong are creating that series for Netflix with Pike serving as EP.