M3GAN Looks To Make A Killing This Weekend

Blumhouse and Universal appear to have a winner on their hands with M3GAN, which will kick off 2023 in style for horror on the big screen. 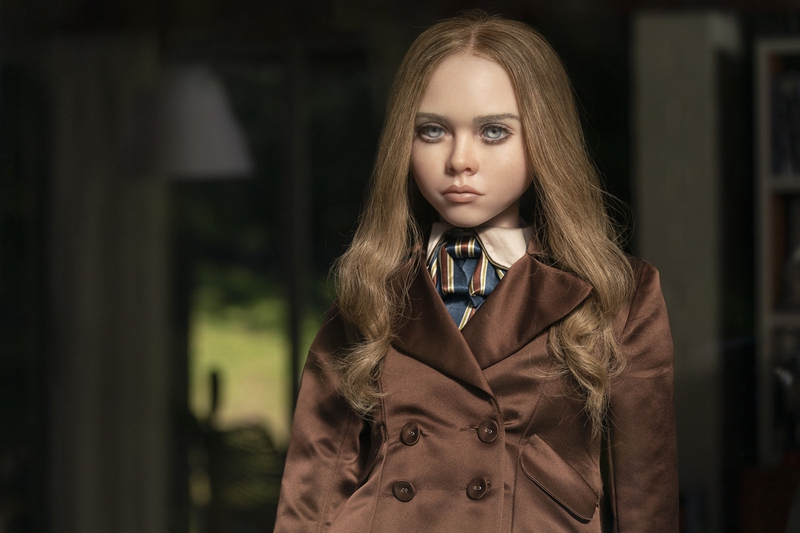 Horror had a very big year in 2022, with movies like Smile and The Black Phone proving that genre films, even outside of major franchises, can deliver the goods for studios, even in the face of radical shifts within the industry. Similarly, 2023 will be jam-packed with horror goods to enjoy (here’s some of what to look out for). And it looks like we may already have our first horror hit of the year, as Blumhouse’s M3GAN is poised for a big debut at the box office.

Per Variety, the killer-robot-doll flick is set to earn between $17 and $20 million on its opening weekend. While that won’t be enough to dethrone Avatar: The Way of Water for the top spot, that will be plenty to turn this into an immediate success for Universal Pictures. The movie was made for a thrifty $12 million, meaning it could be close to in the green in no time, depending on what it does overseas.

Also of note, the movie, which is directed by Gerard Johnstone and produced by horror master James Wan, has been met with excellent reviews. As of this writing, it currently sits at an astonishingly good 98% on Rotten Tomatoes. That suggests word of mouth on this one could be quite good as well, meaning it could work for weeks to come as counterprogramming in the relatively quiet moviegoing month of January. The synopsis for the film reads as follows:

“M3GAN is a marvel of artificial intelligence, a life-like doll programmed to be a child’s greatest companion and a parent’s greatest ally. Designed by brilliant toy-company roboticist Gemma (Allison Williams), M3GAN can listen and watch and learn as she becomes friend and teacher, playmate and protector, for the child she is bonded to. When Gemma suddenly becomes the caretaker of her orphaned 8-year-old niece, Cady (Violet McGraw), Gemma’s unsure and unprepared to be a parent. Under intense pressure at work, Gemma decides to pair her M3GAN prototype with Cady in an attempt to resolve both problems—a decision that will have unimaginable consequences.” 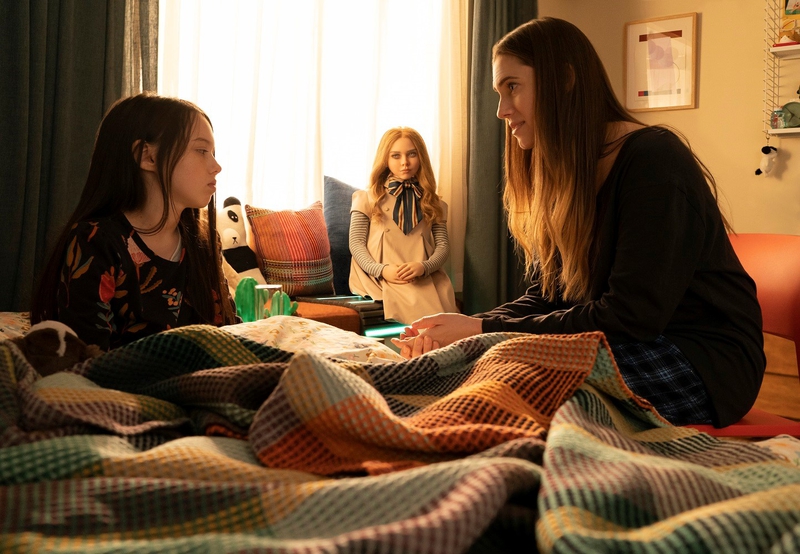 What is particularly nice about this movie’s prospects is that it paves the way for more original horror. Sure, movies like Scream and Halloween Ends can be counted on to deliver the goods, but old franchises can’t be the only game in town. More original hits are good for everyone, viewers and the bean counters alike. Especially given that adult-skewing original films have struggled mightily in theaters since the pandemic began. However, once again, it’s horror swooping in to save the day - killer doll style.

M3GAN is set to hit theaters on Friday, with preview screenings kicking off Thursday night.