Trapster, Tracker, Scout, and Co will be wreaking havoc on Crescent Cove. 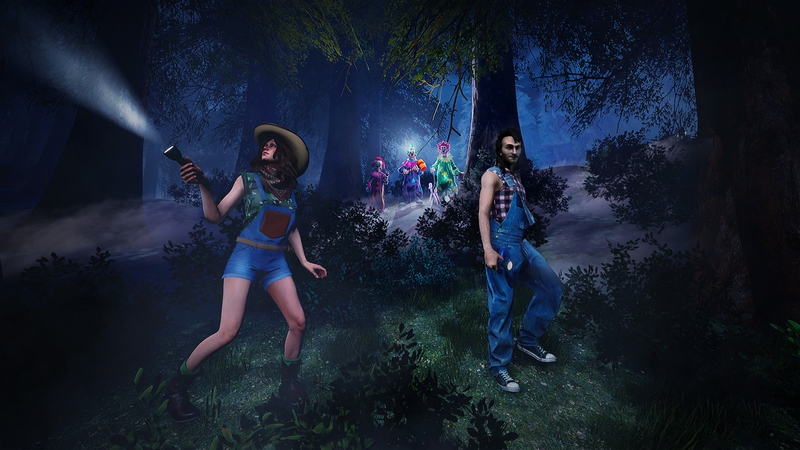 While many horror fans of a certain ilk are still waiting for a sequel/reboot or something of the like when it comes to Killer Klowns from Outer Space, the franchise is indeed returning to us this year. That return will take the shape of a brand new, multiplayer game that will pit the Klowns against humans, not dissimilar to the way Friday the 13th: The Game and Evil Dead: The Game function. As the release creeps ever nearer, we’ve got a brand new trailer for the game from the folks at IGN offering a closer look at the Klowns players can choose from. Let’s have a look, shall we?

As we can see, the Klowns at your disposal will be Trapster, Tracker, Scout, Fighter, and Tank. Each of them will be equipped with a unique raygun for maximum chaos. Players will assemble a team of three Klowns in the multiplayer matches, and gameplay will pit them against seven Crescent Cove humans. That’s pretty much the size of it! Teravision Games and Good Shepherd Entertainment are behind the game, and per their description, it sounds like it will be a violent affair. It is described as an “asymmetrical horror game with frequent graphical violence between Klowns and humans. Blood and gore are present, particularly during finishers, and violence is frequent.”

Video games, quite frankly, dwarf movies when it comes to their footprint, financially speaking. That being the case, it’s not remotely surprising that more and more horror franchises are turning to games to keep themselves relevant. We’ve also got a Puppet Master game coming later this year that will use a similar kill-or-be-killed, asymmetrical style of play. Not to mention the much-anticipated Texas Chain Saw Massacre game. 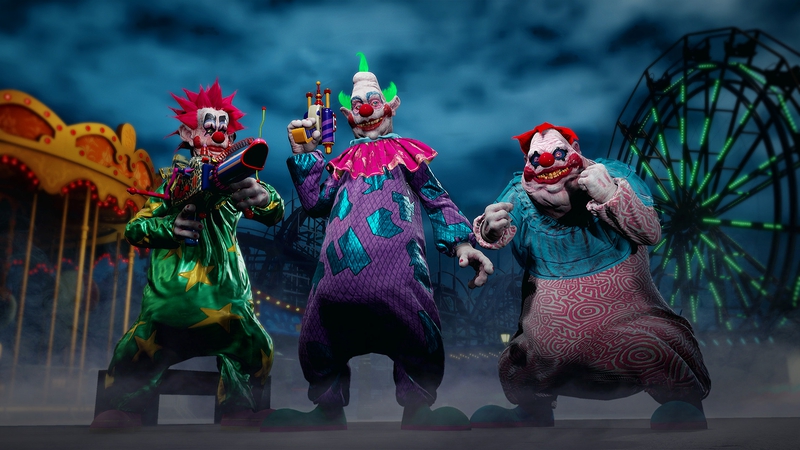 For this franchise, in particular, video games offer a new chance at life. The original 1988 movie, directed by Stephen Chiodo, was not exactly a hit in its day, though it has gone on to achieve cult status. Be that as it may, any attempt at a sequel has stalled out along the way. Perhaps if the game is successful, those conversations can come back around.

Killer Klowns from Outer Space: The Game does not yet have a firm release date set but is due to arrive in 2023. It will be available for the PlayStation 5, Xbox SeriesX, Xbox Series S, PlayStation 4 and Xbox One, as well as PC. Those interested can wishlist it now on Steam.