The folks at Amazon Prime Video are filming a new Dutch adaptation of KILLER CAMP, a horror-based reality competition series. 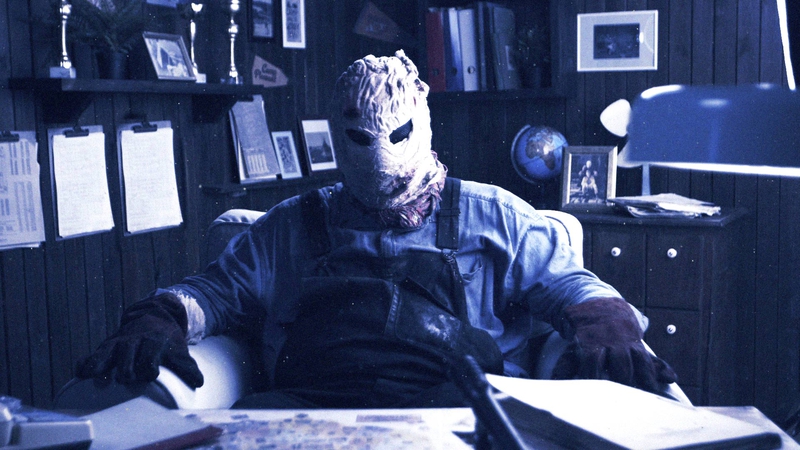 Fans of the slasher genre and reality TV have something new to look forward to. As confirmed in a press release (via Deadline), Amazon Prime Video has completed a deal to produce a new iteration of the competition series Killer Camp. The show is being adapted in the Netherlands, with Mediawan's Skyhigh TV producing this new adaptation of the format established by Tuesday's Child Television.

Per the press release, the series will focus on eleven well-known influencers from the Netherlands who check into the '80s American-style "Camp Pleasant." One of them hatches a murderous plan, which forces the other ten to fight for their lives (but not really) in a strategic game of cat and mouse. In the race to expose the killer hiding amongst them, one of them will walk away with a $20,000 cash prize. The campers will participate in challenges as the killer tries to sabotage them. Each night, one of the campers is murdered (but not really) in gruesome fashion. Let the games begin. Skyhigh TV's creative director Marius van Duijn and executive producer Martine Tromp had this to say in a joint statement:

"When we first saw Killer Camp, we loved it immediately. We are very excited we can bring this new and fresh whodunit-game-reality-horror format to the Dutch audience and are grateful to the Netherlands' Prime Video team for their trust and enthusiasm." 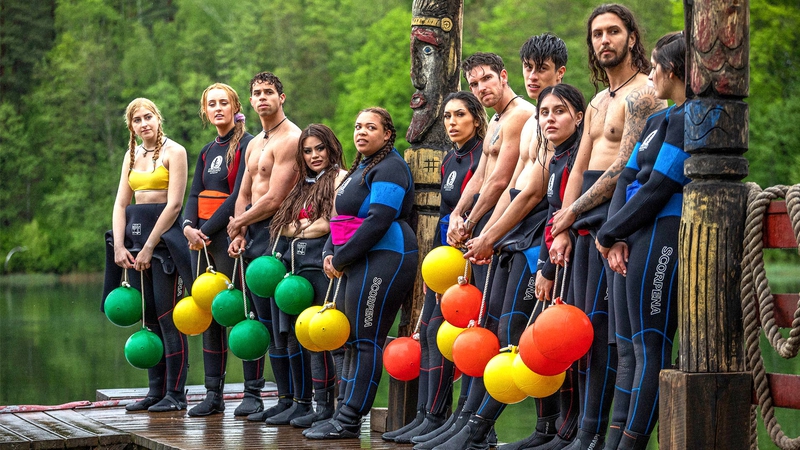 Comedian and actor Ruud Smulders serves as the camp counselor on this new version of the show, which is set to run for six episodes. The show was filmed on location in Het Blauwe Meer (The Blue Lake) in the Netherlands. Keren Shahar, KI's COO and President of Distribution, had the following to add:

'We are thrilled that Killer Camp has found a great home with Prime Video. This format is a really exciting take on reality TV that keeps younger audiences engaged and entertained right through to the end of the series, and we are confident that Skyhigh TV will do a brilliant job of reinterpreting this format for Dutch audiences."

The show was originally produced for the U.K.'s ITV2, and when The CW was in need of programming during the pandemic, it licensed the first season and then proceeded to order a second. That allowed U.S. audiences to catch up with it. Now, Amazon is getting in on the goods. Karen Smith, CEO of Tuesday's Child, had this to say:

"It's fantastic to be working with Skyhigh TV and Prime Video on our first European adaptation of Killer Camp. This reality format is a fresh and exciting mix of sexy, young reality and gameshow, with an intriguing whodunit twist that keeps viewers guessing, and talking about the show, till the final episode."

This new Dutch iteration of the series is expected to debut later this year. Things do get a little tricky with international distribution rights and whatnot, so it's not clear as of yet if Prime Video subscribers in the U.S. will be able to watch it. Though Amazon will likely want to squeeze as much juice from this as they can, so if the rights extend that far, rest assured you will be able to stream it.

Prime Video's Killer Camp does not yet have a release date. 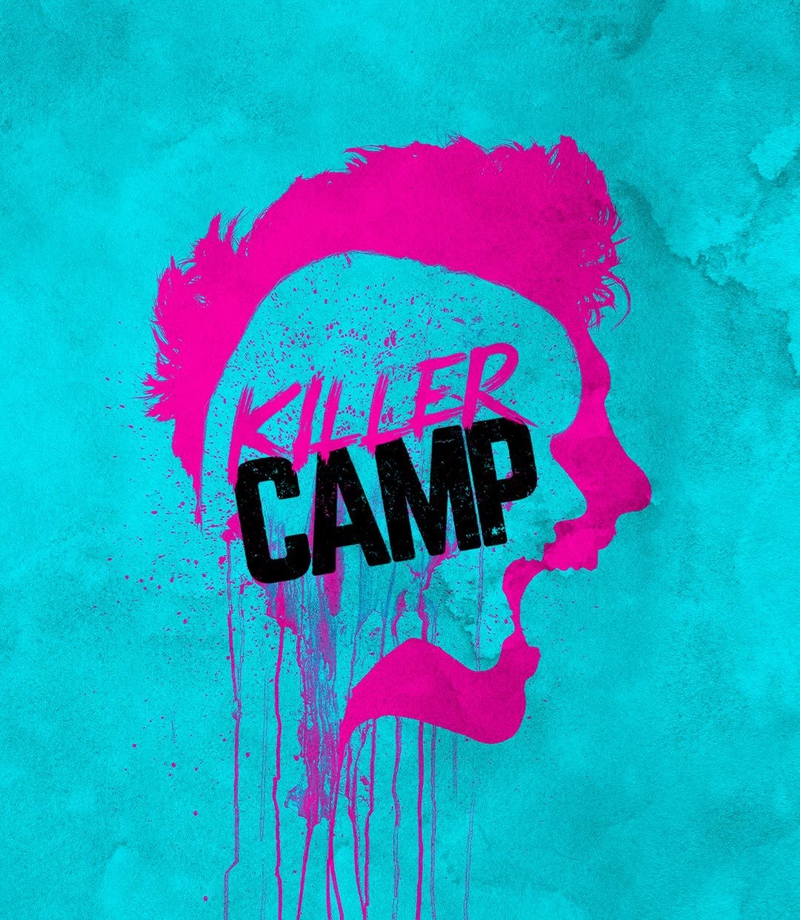