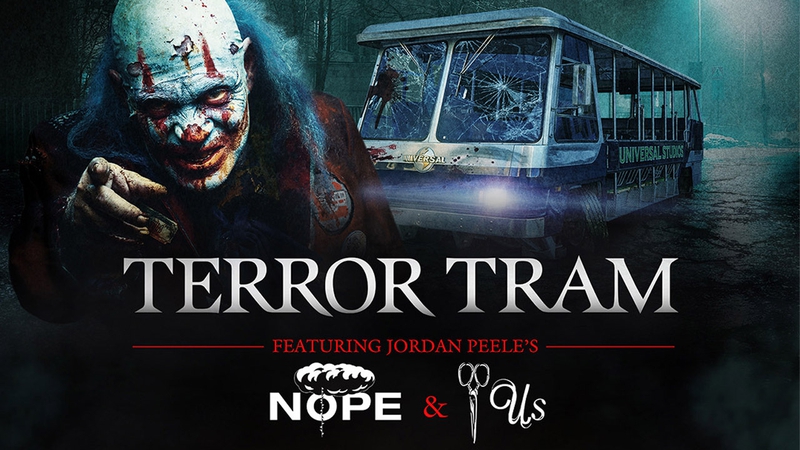 Universal Studios' Halloween Horror Nights offers guests the chance to roam portions of the backlot, albeit whilst being stalked by things that go bump or *insert chainsaw sound here * in the night. A dream (or nightmare, in this instance) for anyone who has ever taken the famed Studio Tram Tour and longed to hop off to set foot on the hallowed grounds of the Bates Motel. This year attendees will be dodging dopplegangers through Jupiter's Claim for a truly nightmarish Jordan Peele mashup, bringing the horrors of Us and Nope to the Universal Terror Tram. The crossover experience reimagines Us, featuring The Tethered army of vengeful doppelgangers, whose uprising invades the all-new Jupiter’s Claim set from Peele's latest pop nightmare, Nope. 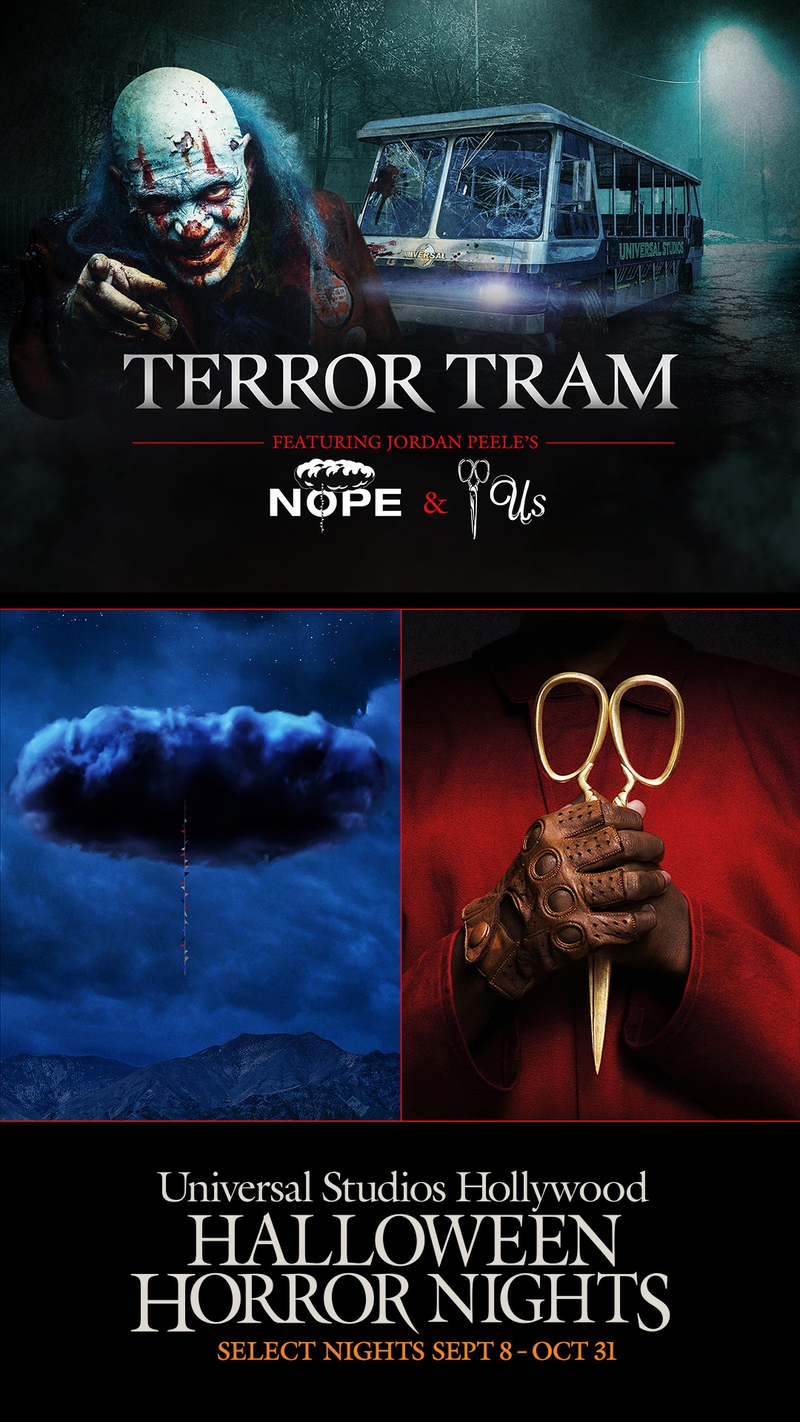 Guests will get to explore parts of the famous movie studio backlot by foot, in the "Terror Tram" experience. This year's premise: the villainous Hollywood Harry unravels “Hollywood Harry’s Halloween,” a nightmarish spectacle with a demented cast of characters that winds past the iconic Psycho House and through Steven Spielberg’s War of the Worlds set.  According to a Universal press release, "As guests make their way through a choreographed massacre at the Jupiter’s Claim set from Nope, they will encounter The Tethered from Us in a frightening finale of epic proportions. After the success of the 2019 Us house, this experience will feature all-new choreography by conceptual artist and choreographer Madeline Hollander."

In addition to the expanded Terror Tram experience, Universal will also feature The Weeknd After Hours Nightmare, Killer Klowns From Outer Space, original haunted houses La Llorona: The Weeping Woman, Scarecrow: The Reaping and Universal Horror Hotel. The screams start September 8, get your tickets here and take a peek at the Terror Tram below.

And here's this year's full lineup, complete with mazes and scare zones. 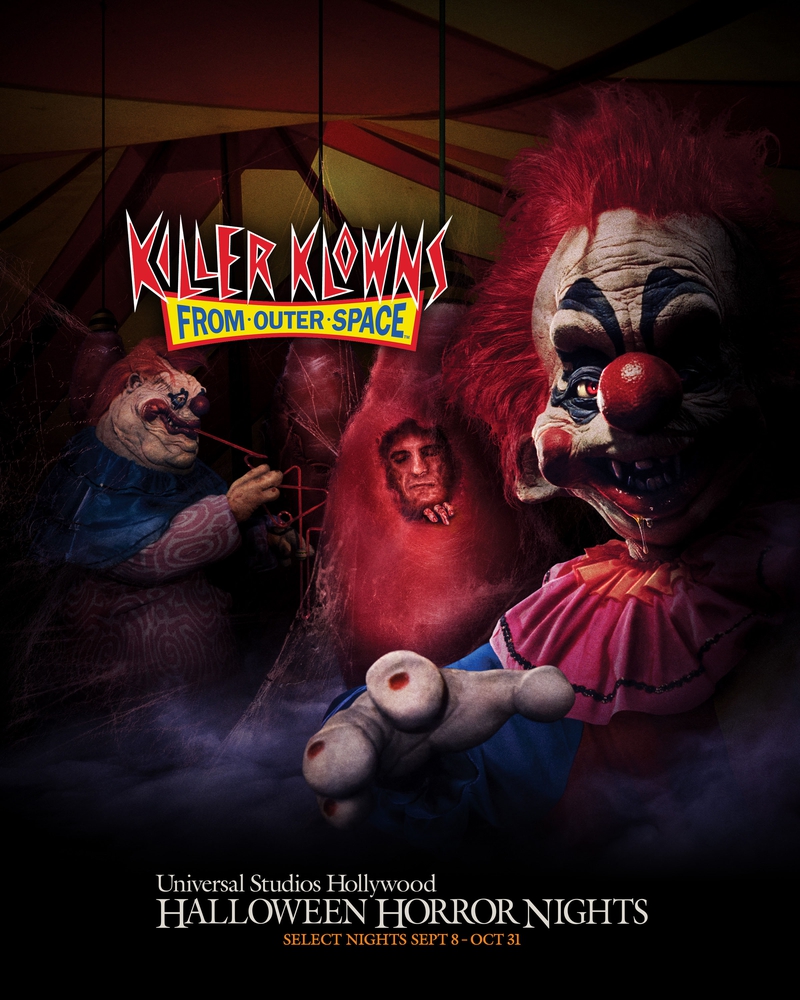 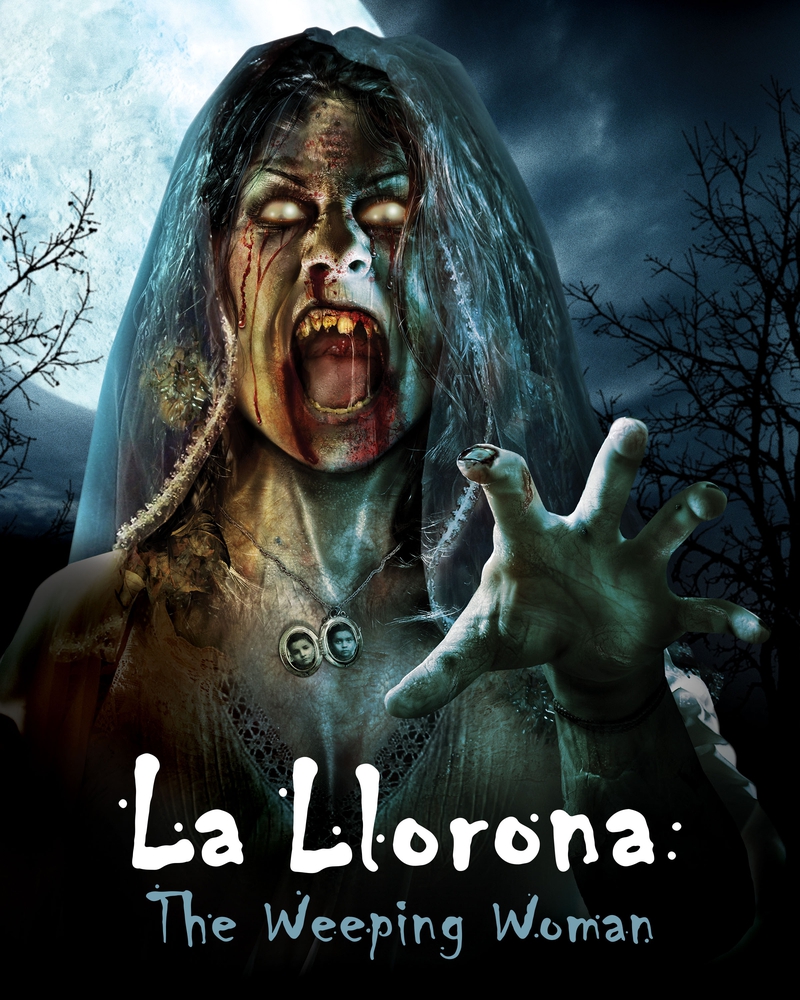 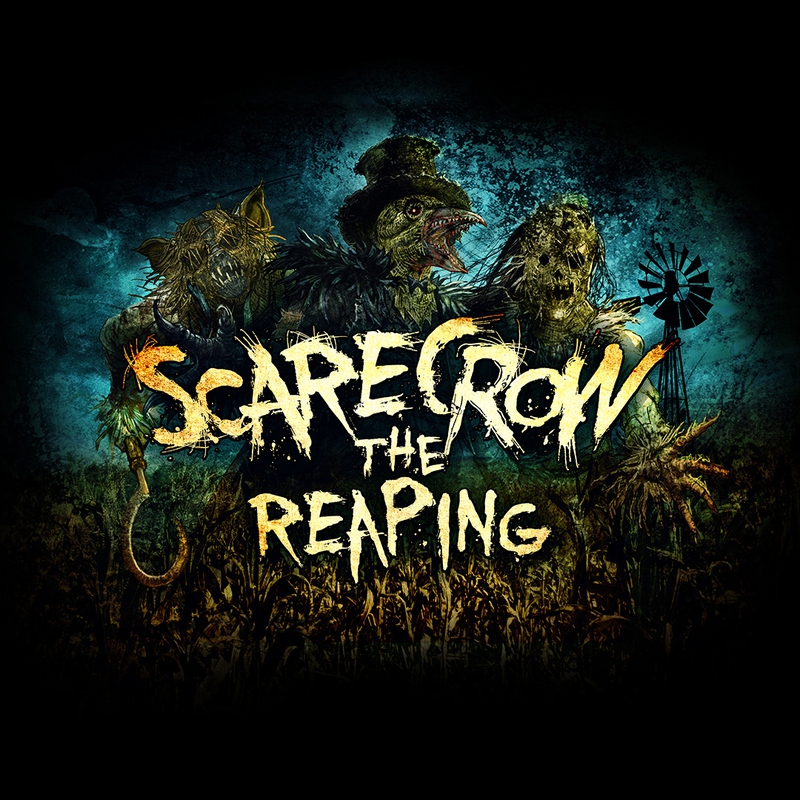 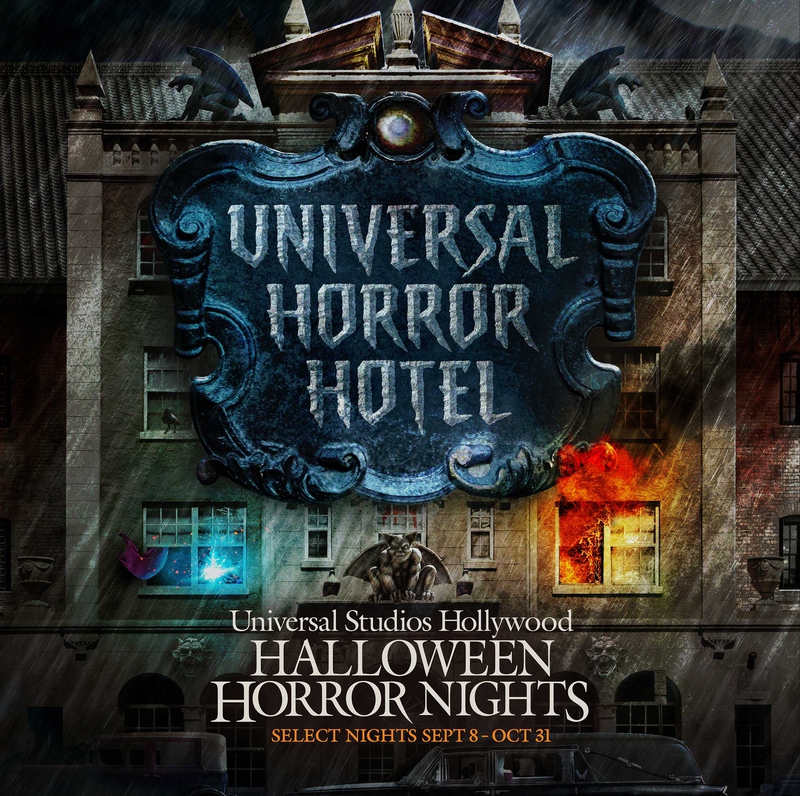 All-new scare zones will taunt and torment guests as they navigate the darkness from one terrifying house to the next: 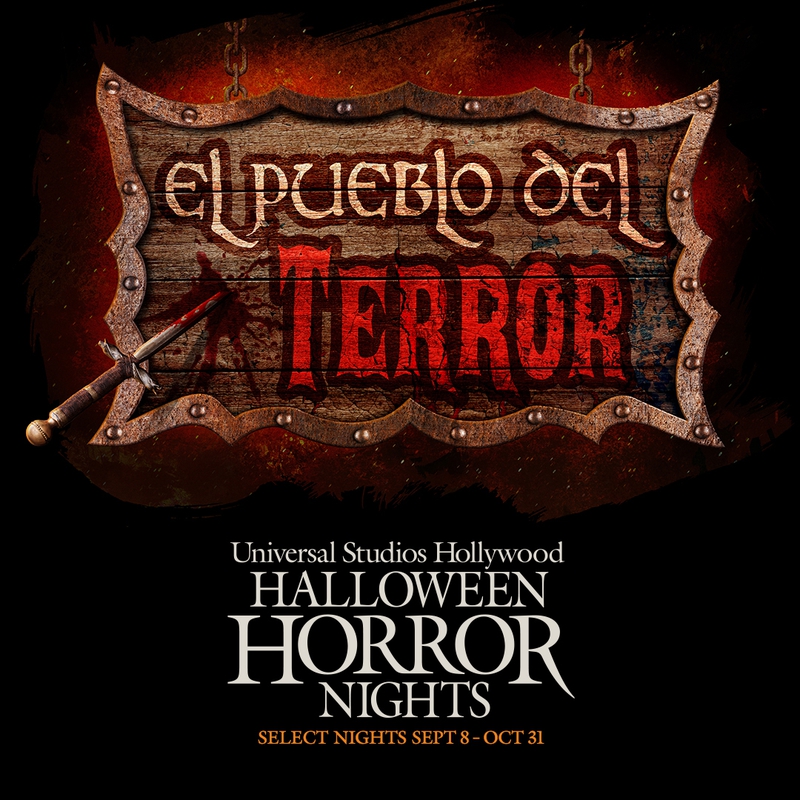 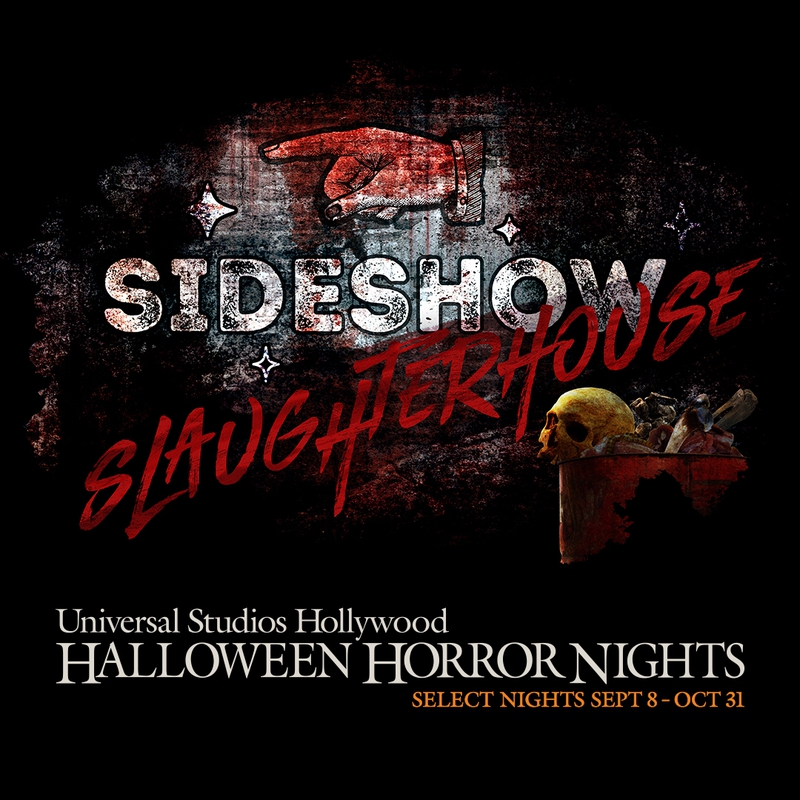 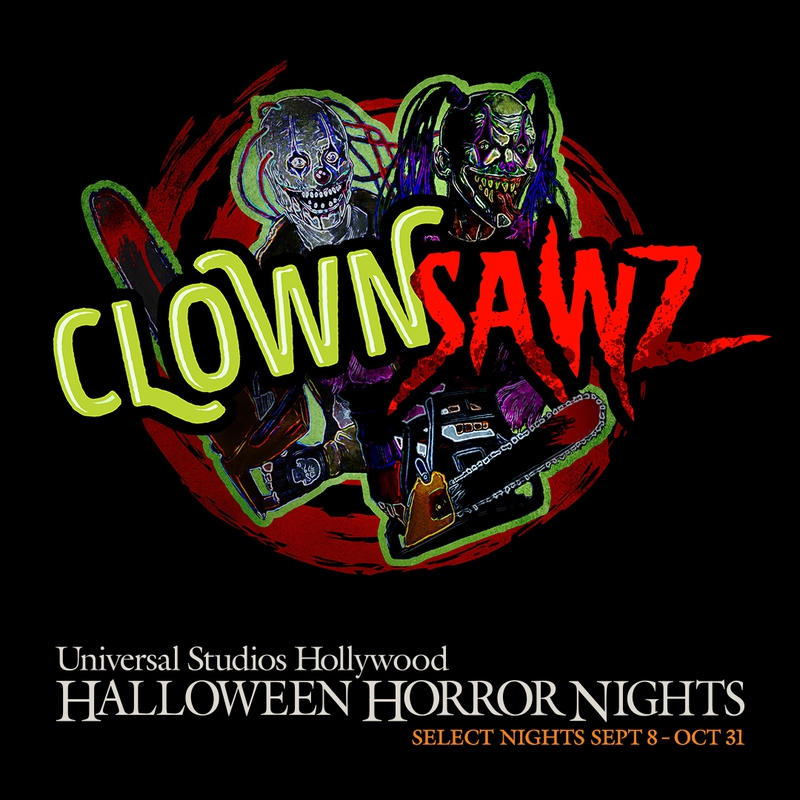 Guests also can revel at select theme park attractions open during the run of event, including “Jurassic World—The Ride,” “Transformers™: The Ride-3D,” “Revenge of the Mummy—The Ride” and “The Simpsons Ride™.” 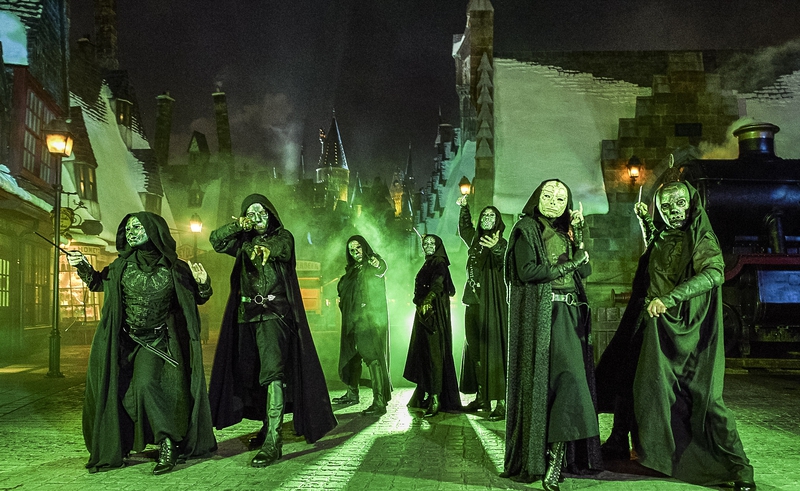 “The Wizarding World of Harry Potter™” will also be open during Halloween Horror Nights, inviting guests to experience some of their favorite attractions, including “Harry Potter and the Forbidden Journey™” and “Flight of the Hippogriff™.” For the first time ever, Death Eaters™, a group of Voldemort’s most devoted followers, will roam Hogsmeade™ village, looking to find others willing to show loyalty to the Dark Lord’s cause.