A touring presentation of mind-melting double features is about to descend upon America, courtesy of Mr. Briggs and AGFA. 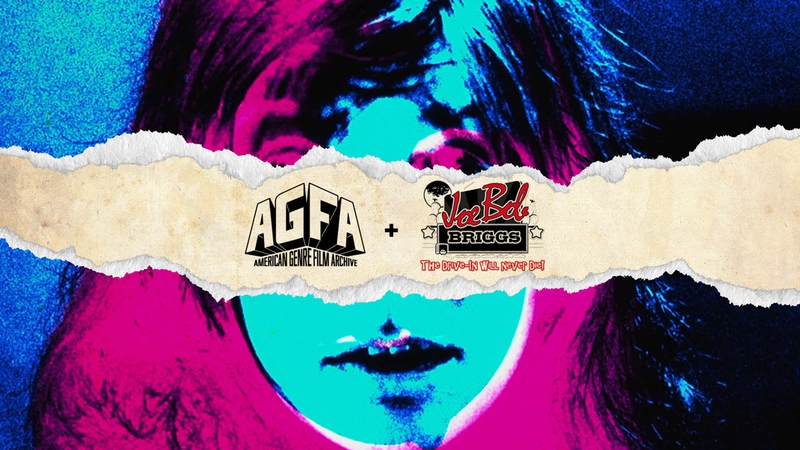 We all love catching the double features offered up by Shudder on The Last Drive-In with Joe Bob Briggs (coming back this weekend, btw), but those who’ve had the good fortune to attend Joe Bob’s Drive-In Jamboree, or Briggs’ epic presentation “How Rednecks Saved Hollywood” know that the whole thing hits a little different as a live event.

So it’s exciting news indeed that the man has partnered with the American Genre Film Archive to mount “Joe Bob’s Indoor Drive-In Geek-Out,” a venture touted as one “dedicated to rescuing our exploitation film heritage, bringing people back to theaters, and celebrating live hosted events.” 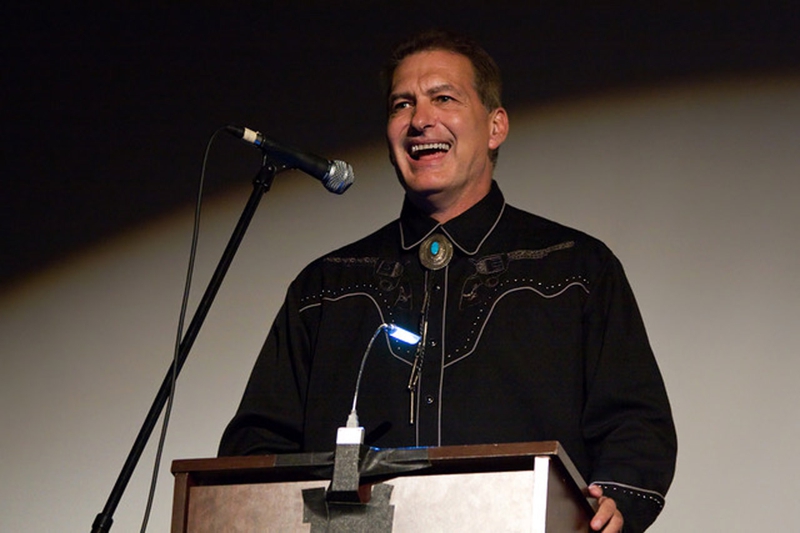 If you don’t know about the American Genre Film Archive (AGFA), you should: it’s the largest non-profit genre-film archive and distributor in the world, with a 6,000-title catalog that Joe Bob has every intention of mining for an ongoing series of live theatrical presentations.

“The AGFA catalog is like crack for me,” Briggs shares. “AGFA has unearthed, saved, restored, and acquired the rights for some of the wildest, weirdest, strangest and downright freakiest films ever made — ask me for the list if you don’t believe me — and we’re about to assault the public with giant screens, overwhelming sound systems, and lots of background information from me that you didn’t realize you needed until I accessed the rogue region of your brain.” 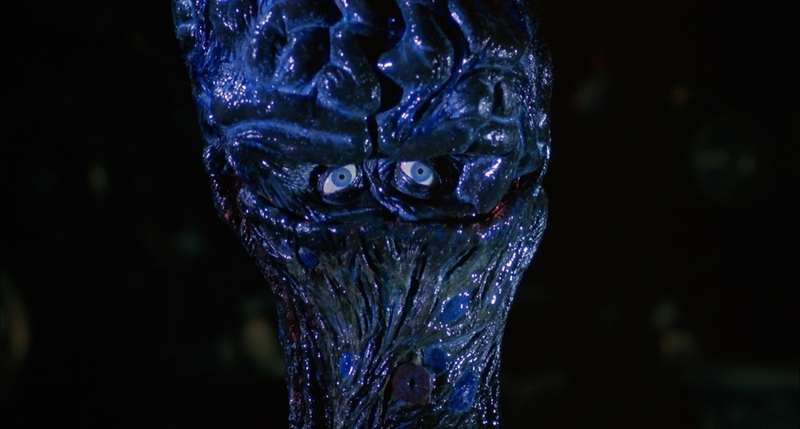 Briggs hits the road this June and July for one week with the first program: “Cerebellum Night,” a double feature of The Brain (1988) and Frank Henenelotter’s essential Brain Damage (1989). It’s being touted as the “Geek Out” premiere week and will see Briggs take his mayhem to the Coolidge Corner Theatre in Brookline, the Texas Theatre in Dallas, the historic Hollywood Theatre in Portland, and finally Chicago’s Music Box.

If you think AGFA is stoked about this partnership, you’re right. “Growing up, Joe Bob’s insight and wit on exploitation movies was a beacon of joy for all of us,” says AGFA creative director Joseph A. Ziemba. “We’re beyond grateful to help him bring that same joy to theaters across the country… and hopefully fry some synapses in the process.”

Tickets are $25 for all theaters, and each premiere-week venue is preparing a poster to commemorate the event.

If you’re not near one of these venues, don’t panic; AGFA and Briggs say this is just the beginning. In fact, theaters interested in booking “Cerebellum Night” or any other AGFA films may contact Valerie Nuzzo at [email protected] for the complete slate of offerings.

Tickets for all four events are available online now for each individual venue at the links below:

Now then: when is this thing hitting Philadelphia?