Ryan Kwanten, J.K. Simmons, And Rebekah McKendry! Bet Your Butts It's Going To Be GLORIOUS

GLORIOUS is headed to Fantasia and Shudder, but you can check out the teaser and stills right now. 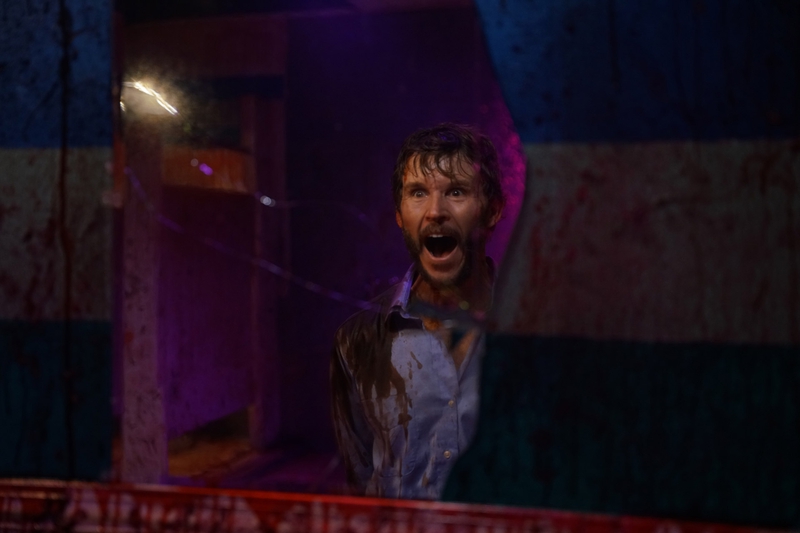 Rebekah McKendry's Glorious is premiering at the Fantasia Film Festival July 21st before landing on Shudder this August. The story focuses on Wes (Ryan Kwanten) as he spirals post-breakup, and finds himself at a remote rest stop miles away from civilization. When he finds himself locked inside the bathroom with a mysterious figure (J.K. Simmons) speaking to him from an adjacent stall, things get worse (and weird). As Wes attempts to escape the bathroom, he finds he is an unwilling player in a terrible situation. Check out the teaser below.

“Glorious speaks to my adoration of Lovecraft, gore, absurdist humor, philosophy, and the type of transgressive movies that leave you thinking I can’t believe I just saw that,” says McKendry. “It is a wild mix of horror, humor, and heady moralistic concepts about our own existential realizations of who we really are, forcing each of us to stare into our personal abyss. And sometimes, the abyss stares back… and maybe has a favor to ask.” We will be shying away from direct eye contact with the personal abyss for the time being, lest any favors should be requested. 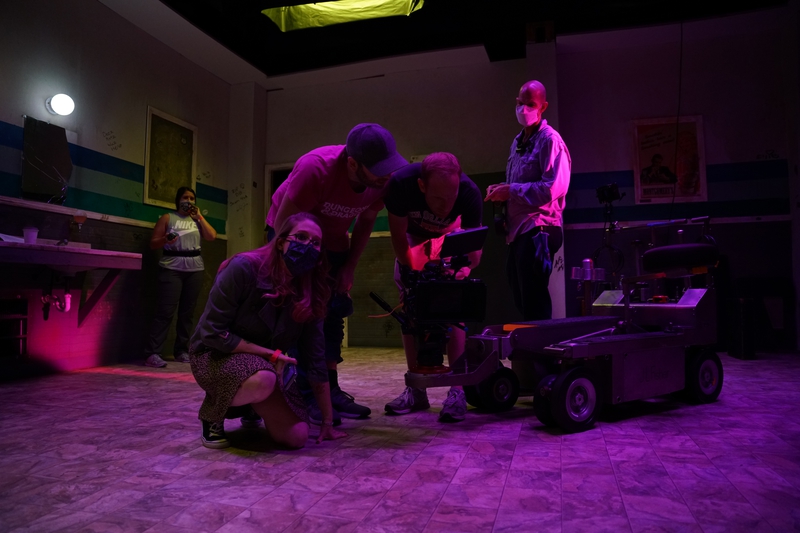 Written by Todd Rigney, Joshua Hull, and David Ian McKendry. AMP International’s Bob Portal and Inderpal Singh serve as producers along with Joe Wicker and Morgan Peter Brown from Fallback Plan Productions, Jason Scott Goldberg and Christian Armogida. McKendry also has the Bring It On horror reboot on the horizon, and you can catch her on the FANGORIA podcast network's Colors of the Dark. Did we mention... we are so proud? Break a leg on your Fantasia premiere, Bekah and the whole Glorious team! You can catch Glorious on Shudder August 18th. In the meantime take a peek at some stills below. 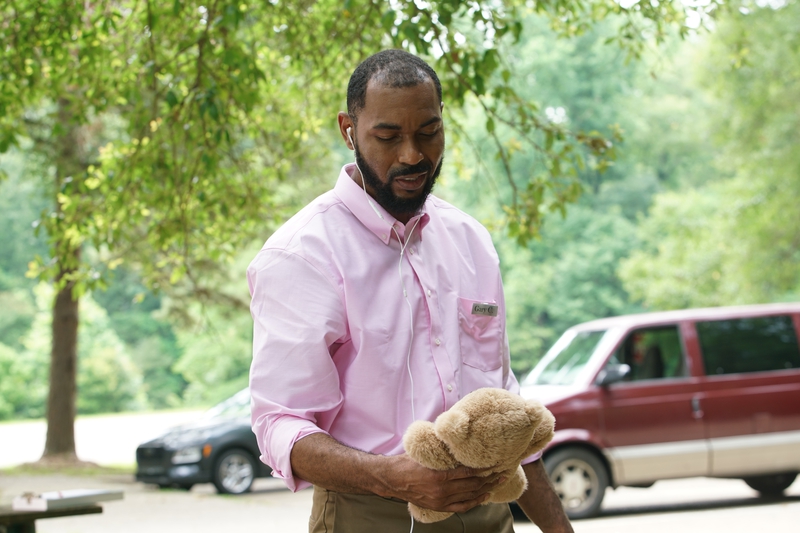 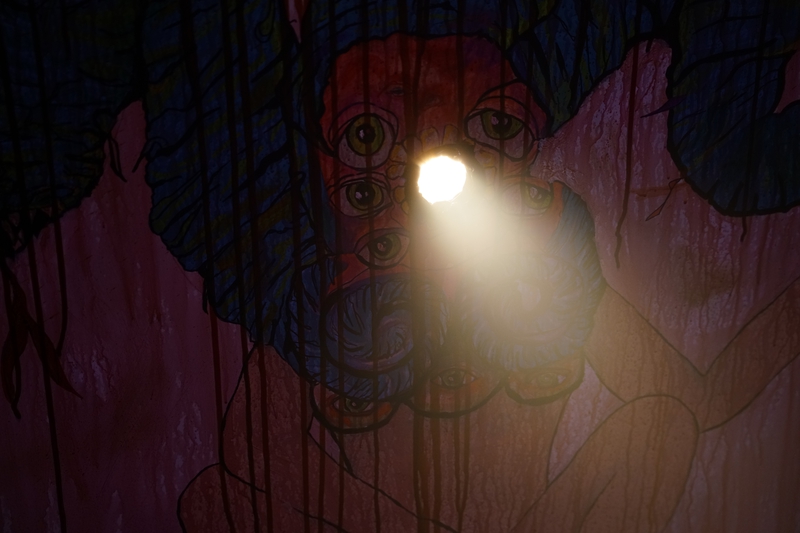 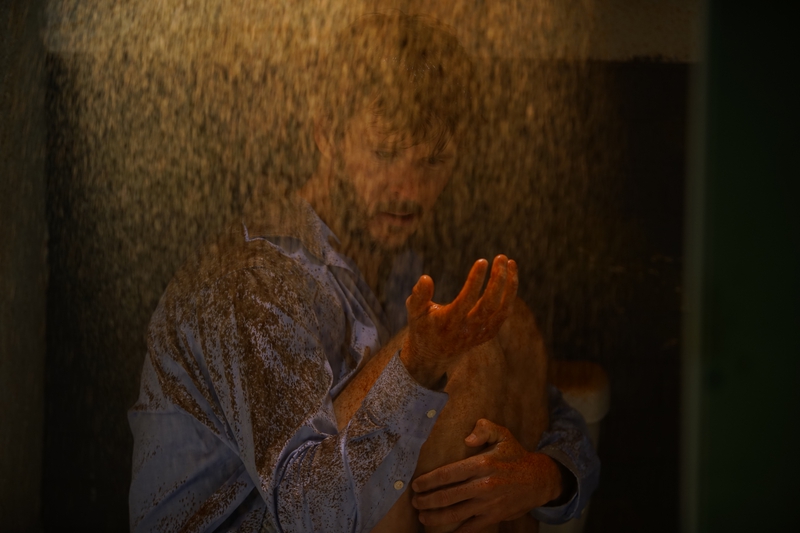 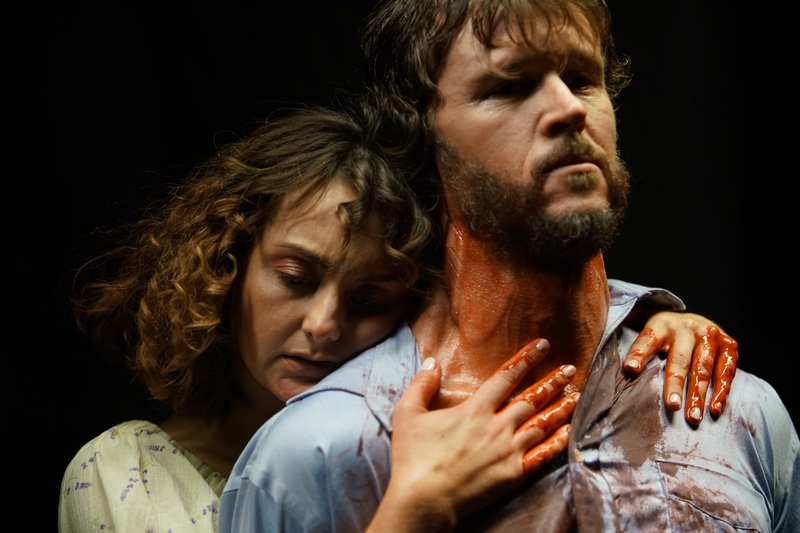 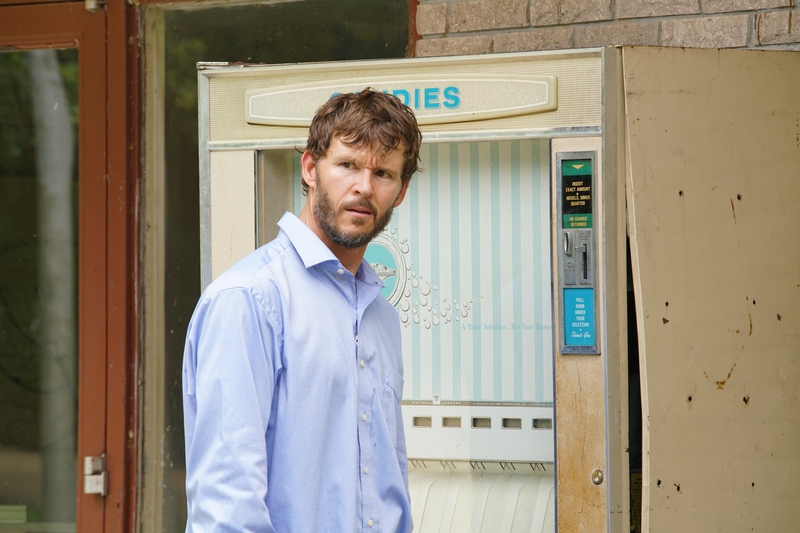 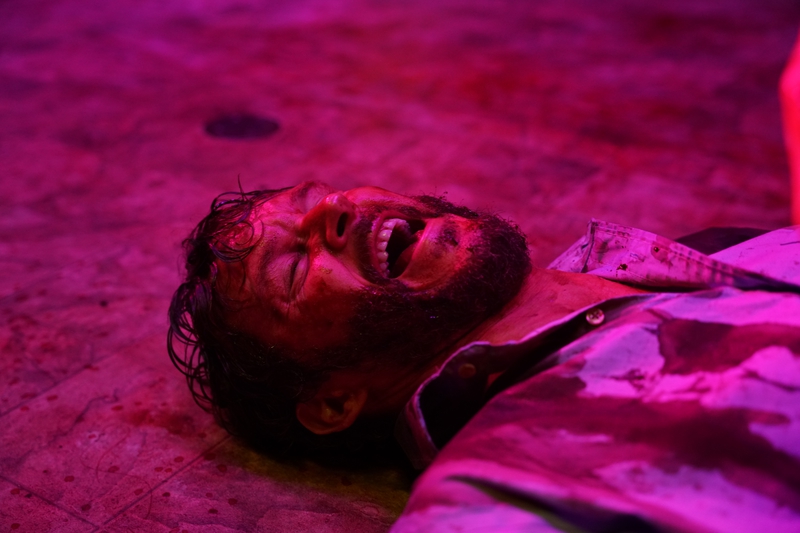 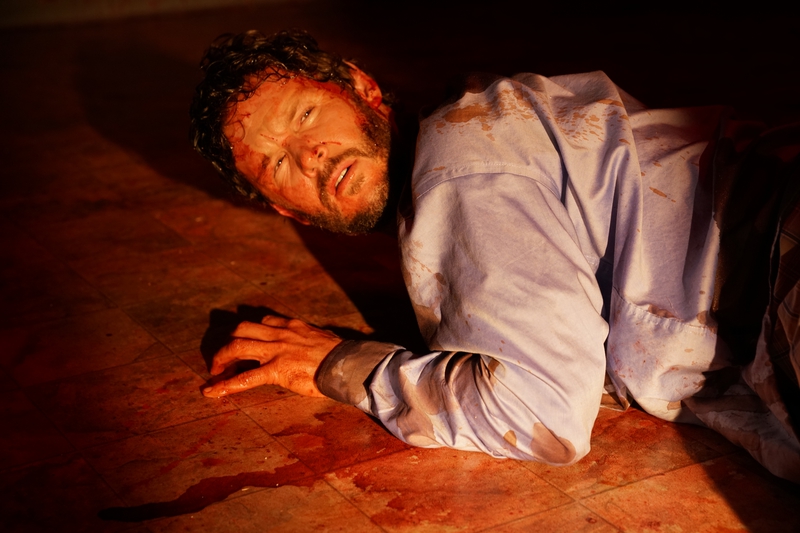 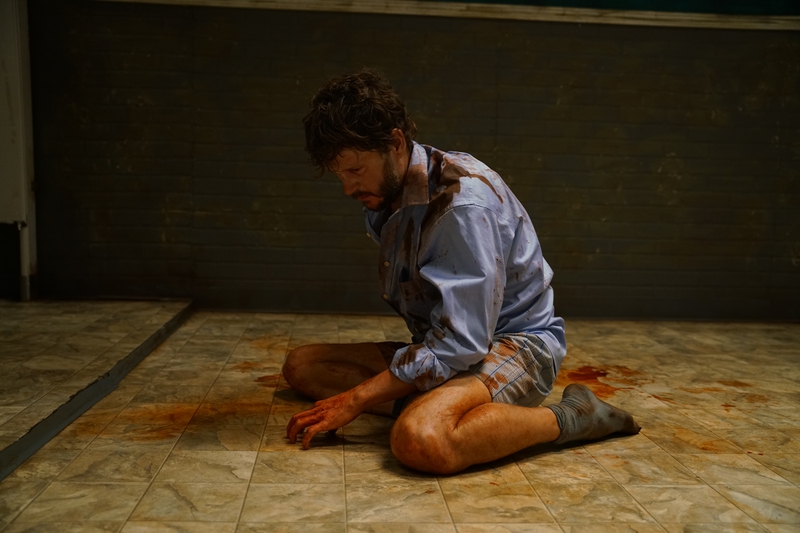 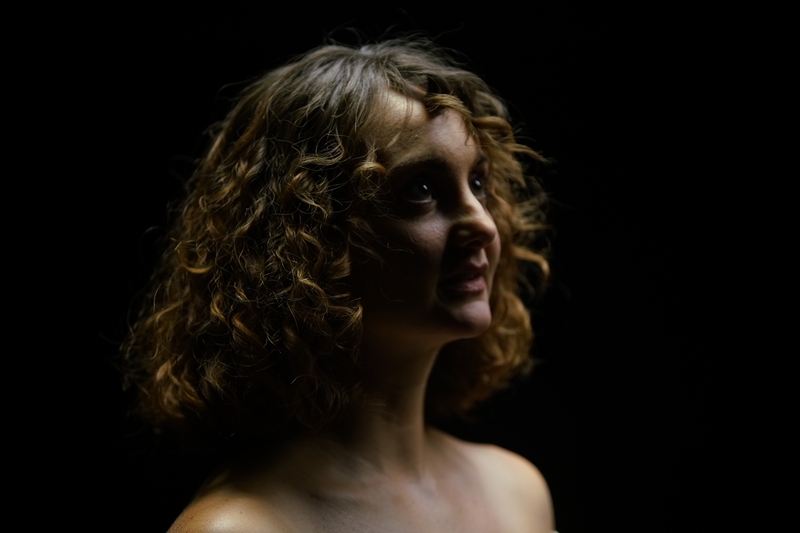 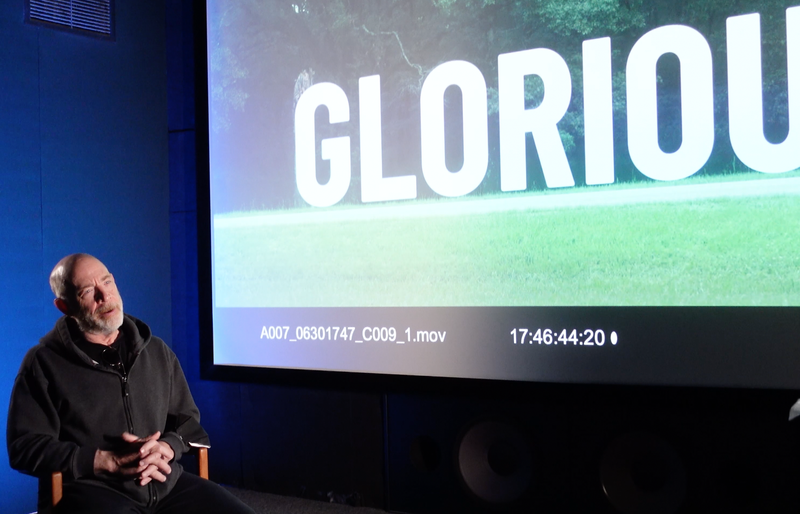 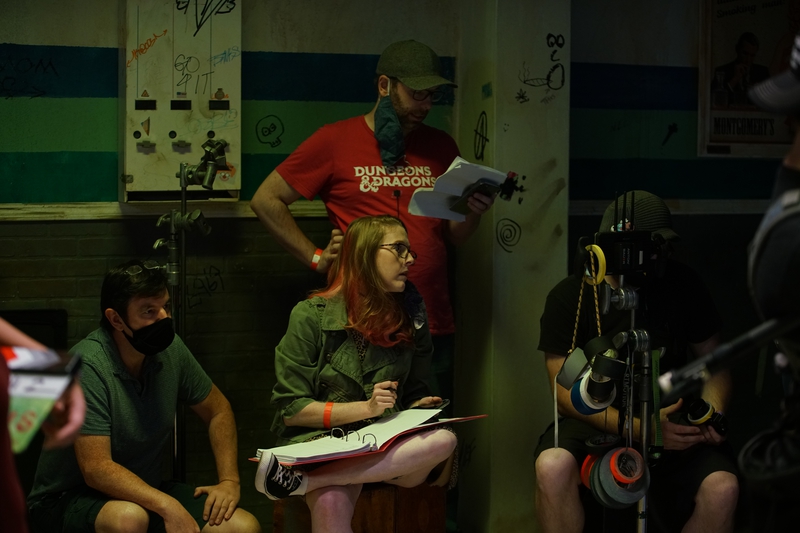 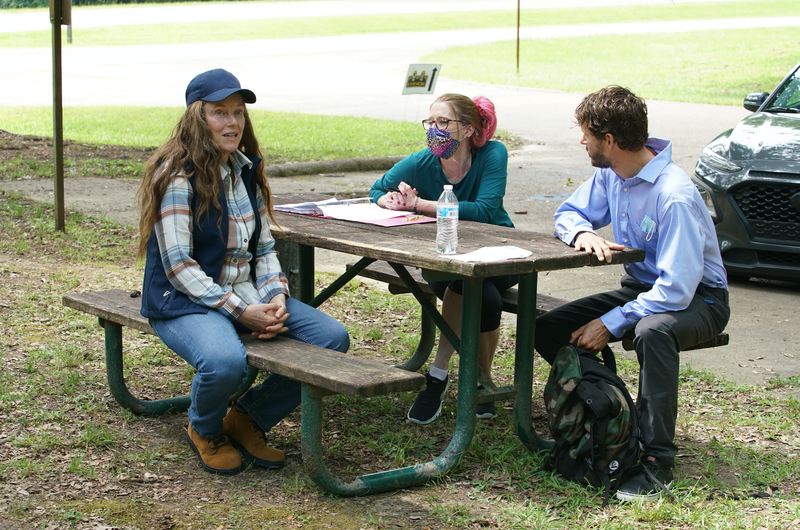 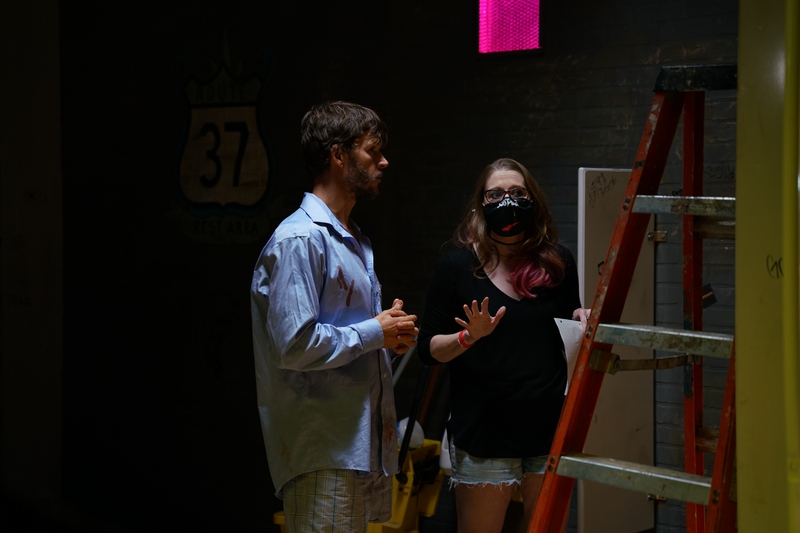 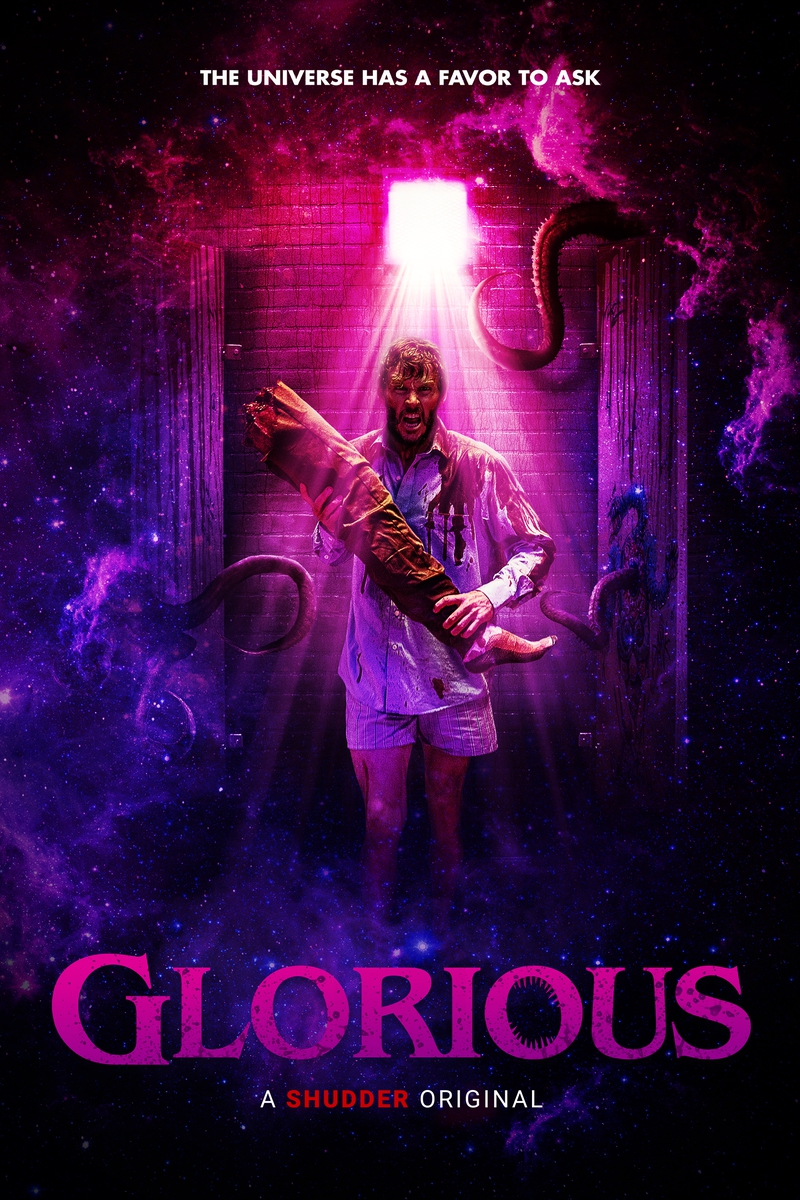