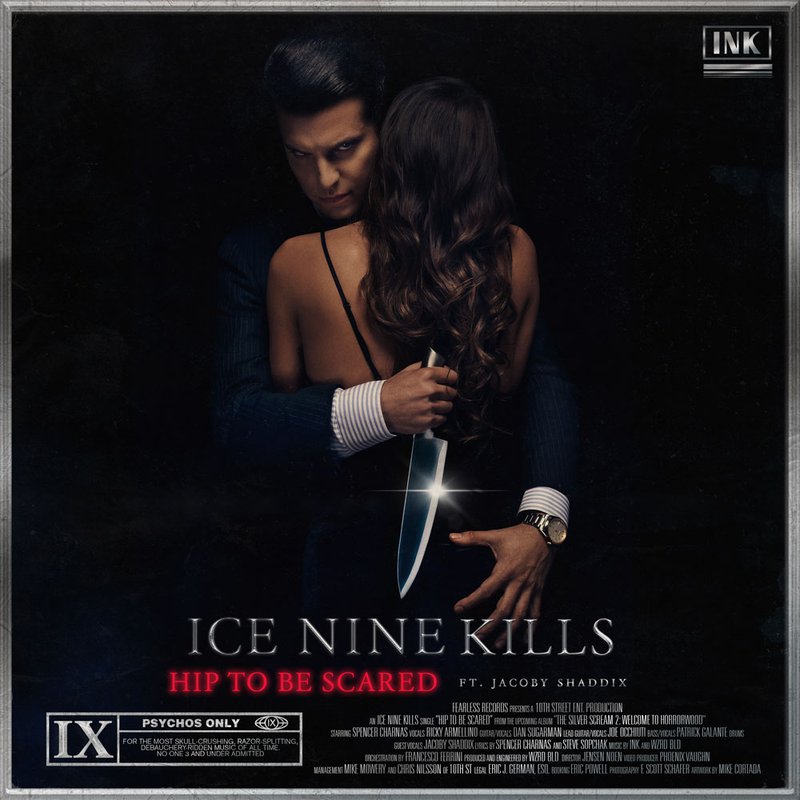 Try getting a reservation at Dorsia now.

Ice Nine Kills dropped a brand new music video this morning, inspired by American Psycho and featuring Jacoby Shaddix of Papa Roach. The video arrives along with an announcement for an upcoming album, entitled The Silver Scream 2: Welcome To Horrorwood.

Ice Nine Kills frontman and driving creative force, Spencer Charnas had this to say about the new album:

"True to horror franchise tradition, there is always a sequel... The Silver Scream 2: Welcome To Horrorwood follows in the bloody footsteps of its predecessor, paying tribute to thirteen more of the most gruesome tales to ever grace the silver screen. In this latest INK offering, the last album and video series is portrayed as a work of fiction. The new story line thrusts the band into a brutal 'real world' slaying. The only traces of the crime are thirteen songs left behind by the suspected killer...We can’t wait to share this next chapter with you, and to welcome you to the sinister state of mind that will soon be known the world over as, 'Horrorwood'.”

The Silver Scream 2: Welcome To Horrorwood will be released via Fearless Records on Friday, October 15th and can be pre-saved here. 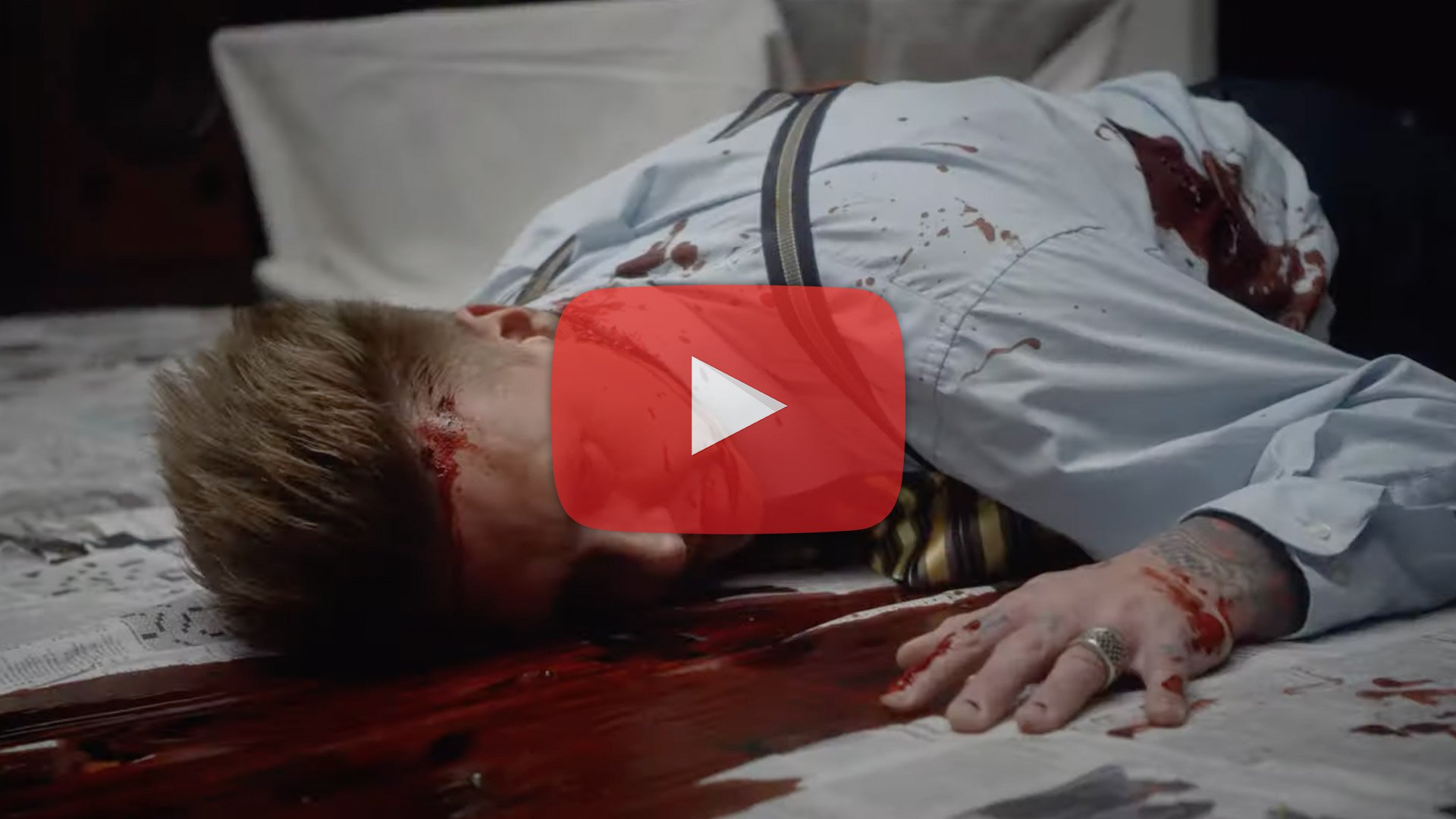 Read more in the press release below:

A sequel of franchise proportions to the No. 1 Billboard Hard Rock Album The Silver Scream, The Silver Scream 2: Welcome to Horrorwood doubles down in pursuit of the anthemic band’s cinematic muse.

Decadent, devious, and fiercely insane, with sardonic wit to spare, Ice Nine Kills celebrate pop culture’s darkest edges, mining a cinephile library’s worth of b-movie schlock and iconic horror on Welcome to Horrorwood: The Silver Scream 2 and it's prequel, The Silver Scream. The creative marriage made in hell of music and fiction began in earnest with the Boston-based band’s Top 5 Hard Rock album, Every Trick in the Book', which brought the previous three records’ themes to new levels with literary-immersed tracks.

Helpless teens, unhelpful authorities, supernatural forces, masked killers, and “final girls” abound in the shocking, blood-soaked songs of The Silver Scream. Each piece focused on a different horror classic, including “The American Nightmare” (A Nightmare on Elm Street), “Thank God It’s Friday” (Friday the 13th), “Stabbing in the Dark” (Halloween), and “It Is The End” (It). For 2020’s Undead & Unplugged: Live from the Overlook Hotel EP, the band recorded in the location used in Stanley Kubrick’s The Shining, the inspiration behind “Enjoy Your Slay,” featuring Kubrick’s grandson, Sam.