HUESERA And Birthing As Horror

Ahead of its Fantasia premiere, breaking down Michelle Garza Cervera's maternal horror. 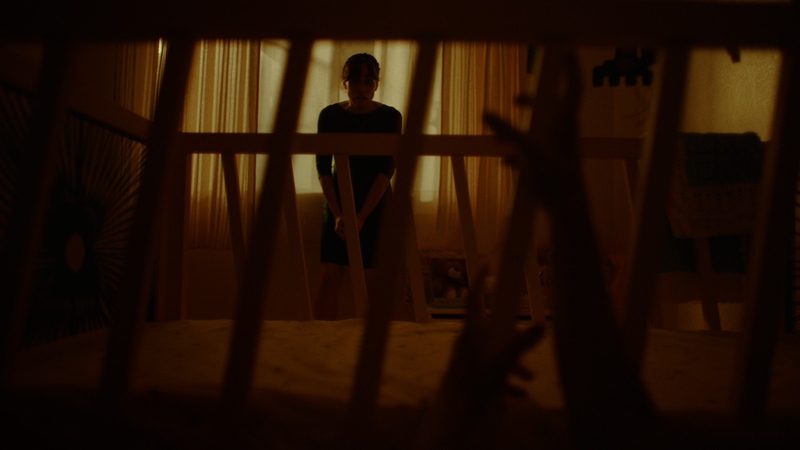 Birth to me is a horror story. The very thought of feeling like 20 bones are breaking at once, my body ripping, the potential of having my organs moved while I'm awake, a pelvis breaking, all of this fills me with dread. Add in the fact that the women in my family have had stillbirths, fetuses growing outside the womb, and too many miscarriages to count; birth is the worst thing I could put my body through. Couple in that my state has the highest maternal mortality rate, especially for women who look like me, and my horror is justified.

But for Mexican women, like Black women and other Latinas in the United States, birthing has been historically taken from us. When eugenics laws that forcibly sterilized disabled women were outlawed by Buck v. Bell in 1927, the practice remained standard for women who weren't white, primarily Latina, Black, and Indigenous women.

White doctors fearing more Mexican babies drove this to continue for decades unchecked until Madrigal v. Quilligan in 1978. And yet still today, this isn't a thing of the past. New anti-immigrant racism in a different form has proved that for Latina migrants in detention facilities, their bodies still aren't safe. And so, like much of our existence as brown women, giving birth became a protest for some.

This is the history I'm connected to. It's the reason my mother has told me to record my wishes before undergoing surgery so that I can have admissible legal evidence and why I have to shop for GYNs who won't negate my pain.

And yet, I am terrified of giving birth. I do not want to birth a child or raise one. But balancing with the history of forcible sterilization, my family's expectations of what a "good woman" is against my own desire to seek sterilization has meant breaking down who I am. Not just in my needs and wants, but what my family and culture say I should be. 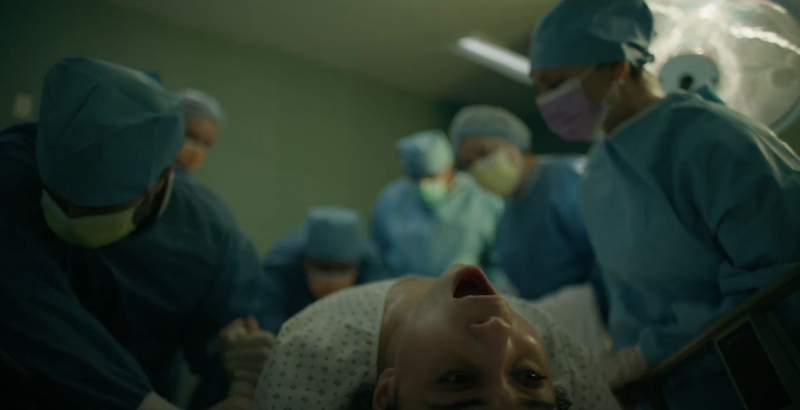 Huesera, a Mexican horror film at this year's Fantasia International Film Festival, views motherhood and birthing in the same horrific light I see it in. Throughout the film, we hear bones pop and break, a nod to the folktale of a bone-collecting woman who gives life to a free woman after collecting wolf bones and singing to them. But the sounds of a body breaking aren't just terrifying; it's a cathartic growth into someone new.

Valeria has accepted her lot in life, and with that comes joy. She's happy with bad sex with her husband. She's happy to give up furniture making to make a nursery. She's happy to take care of her sister's kids. She is happy, until she isn't.

Throughout the film, we see a specter of women breaking their bodies, dying, and stalking Valeria as she tries to bask in her joy. While menacing at first, the film's final act reveals that these elements were dread, breadcrumbs waking Valeria up to her own desires. And that desire isn't motherhood. It's her first love Octavia, her freedom, a good night's sleep. It is life without a child.

This desire manifests in the third act with dangerous post-partum episodes that push her to finally seek out the women she thought were cursing her, the hueseras, the bone women. Showcased vividly and viscerally, we see Valeria's body broken apart and rebuilt into someone new, in many ways, embracing the transgressive spirit she once was. Hueseras break her bones, tear her flesh, and soon she finds herself freed. 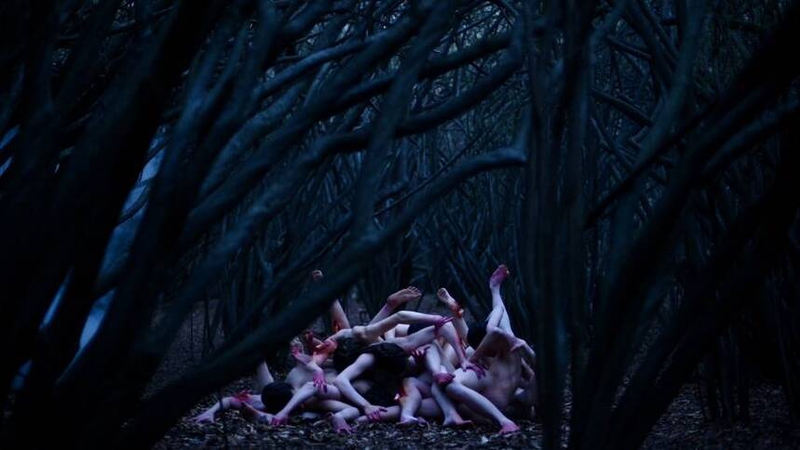 Maternal horror in Huesera doesn't manifest in the form of having a baby taken from you, instead, it's understanding the strength it takes to break away from tradition and expectation to give a baby up, to give up motherhood. Valeria isn't down on her luck. She has a house and a caring partner who can't wait to be a dad. She has an ideal support system to bring a child into the world, but that doesn't change that internally, motherhood isn't what she wants.

While Huesera is a horror film, it ends with peace and understanding. Having designed a narrative that places motherhood as the progenitor of danger and dread, the film's conclusion is a happy and powerful one. 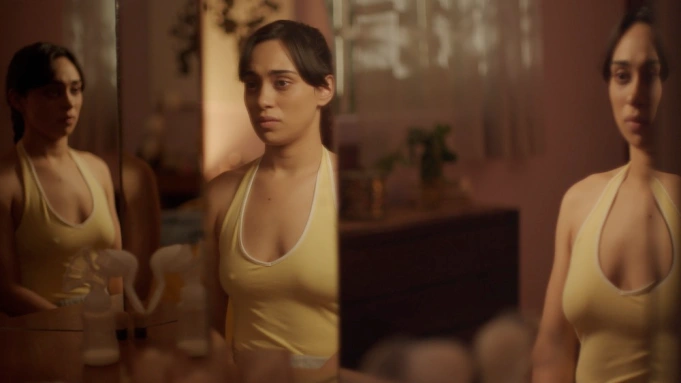 For nearly a decade, I have pushed around the idea of a bilateral salpingectomy, a procedure where the doctor removes the fallopian tubes, effectively sterilizing. Coming to terms with my choice wasn't just deciding my future, it was coming to terms with the fact that birthing and motherhood don't need to define me culturally, even if that choice was taken away from the women before me. I had to break everything I knew to become someone new, and my body will be forever changed in one month.

I will have turned myself into a new person, removing the possibility of birthing children, and I will have secured the happiness I have wanted. The peace of having sex with my husband and not counting the days until my next period. The security of being able to spend my money the way I choose. I choose to transform myself for freedom, and Huesera has become a pivotal moment in letting me know that my choice isn't only okay, but necessary.

Break who you are and build the person you want to become. Collect your bones into a new shape and create something more alive than it was before.