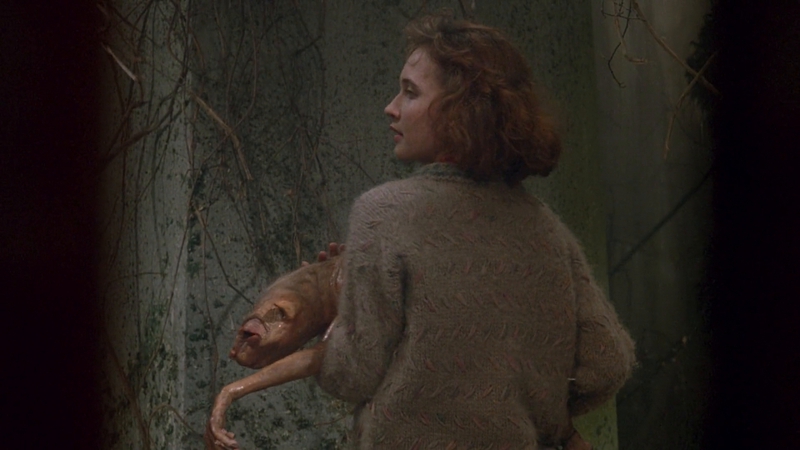 Upcoming horror anthologyKindling is set to begin shooting its first segment, Lovers, in Michigan this November. Starring Anne Bobby (Nightbreed, BioShock) and Lukas Hassel (Slapface, The Blacklist). Kindling’s director, Erynn Dalton, says “I could not have asked for better actors than Anne and Lukas to join us - they are perfect for the roles they’re playing, and I can’t wait for everyone to see the incredible amount of depth they will bring to this film. I keep pinching myself- I’m excited and grateful to be directing such talented performers!”

Bobby states, “Women helming film projects - especially genre film - are few and far-between. We’re screamers and victims in front of the camera and relegated to the sidelines of production all too often. I’m thrilled to be involved in this great story helmed by women. I especially look forward to working with Adrienne — thirty years between projects together is too long!” Bobby plays seasoned monster hunter, Ele Morris, who has been relegated to a wheelchair due to a violent monster attack and now relies on her wife and son to take the reins and continue the hunt. Also a powerful oracle, Ele will discover a secret about her wife that simply cannot be ignored.

Lukas Hassel had this to say about the upcoming anthology, “There’s nothing quite like independent filmmaking where everything is truly collaborative. Extremely excited to be working with Erynn and her prolific team.” Hassel plays Mitchell Carver, a powerful monster who shares a long dark history with those who hunt him in the Morris family. Little do they know that Mitchell possesses a secret that threatens to destroy not only the Morris family, but his own.

Kindling was penned by Joseph Zettelmaier and Michael Alan Herman, and is directed by Erynn Dalton, whose first feature The Gravedigger will be released August 30, 2022 by distributor Indican Pictures.