But it sounds like that’s good news for horror fans. 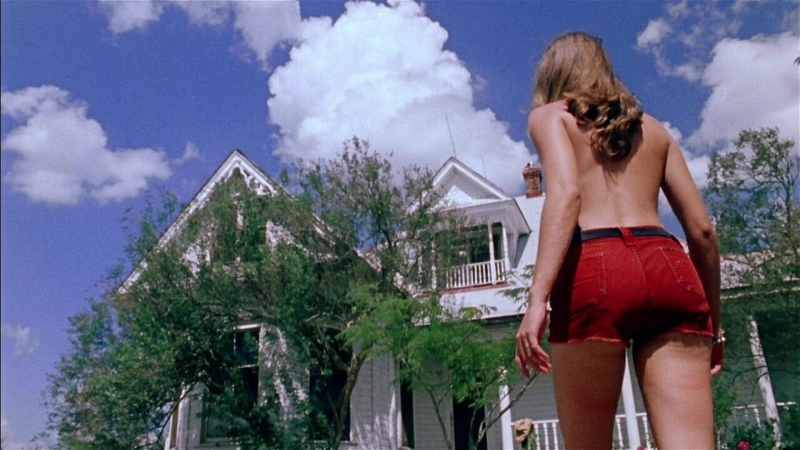 There’s something magical about a standing, practical horror location. Maybe it’s because there are so few of them compared to the sheer volume of soundstage-bound horror. Maybe it’s that only one in a great many of them is an actual iconic setting (I can show you where Don’t Go in the House or The Prowler were filmed here in New Jersey, but no one’s making a pilgrimage out of those destinations). Or maybe it’s that the very nature of them being practical means they’re a somewhat endangered species, vulnerable to being bulldozed (metaphorically or otherwise) by time and progress.

The Monroeville Mall from Dawn of the Dead. The Exorcist steps in Georgetown. 1428 Elm Street. The Myers House. Each is a historically significant, real location that has not only managed to endure, but to organically become bucket list destinations for horror fans (sometimes to the consternation of their current owners). But perhaps none is as iconic or – yes, I'll say it – as important as the family home featured in The Texas Chain Saw Massacre.

In the 49 years since the classic film was produced, the house that served as the setting for much of the mayhem has been through nearly as much as poor Sally Hardesty herself: faced with demolition, cut from its foundation and moved miles away to a new spot; passed to a series of owners who’ve restored it, expanded it, alternatively shying away from and embracing its legacy. It’s a minor miracle that in 2022, you can actually visit the house in Kingsland, Texas (operating for the last few years under the name Grand Central Cafe) grab a meal, and take pictures in the rooms where it all happened – with the patient approval of the restaurant’s staff.

But this month comes news that the house is under new ownership. “New ownership” are two words that immediately strike fear into a horror location fan, but according to the Daily Trib (and spotted by our pal John Squires over at Bloody Disgusting) the new owners, two couples from Austin, vow to “preserve and protect the history and integrity of the buildings.” The new folks went on to state on the restaurant’s Facebook page, “Don’t be nervous…we are going deeper into the world of Mr. Hooper.” We don’t know exactly what the hell that means, but it’s intriguing and a little comforting, so we’ll take it.

This is serious business for us at Fango; we love a good field trip, and we hit the Chain Saw house just this past September. It was the third visit for some of us. We’re quite emotionally invested in seeing what happens next, and promise to keep you posted on developments as they happen.