The feature-length documentary celebrating A NIGHTMARE ON ELM STREET makes its World Premiere this September. 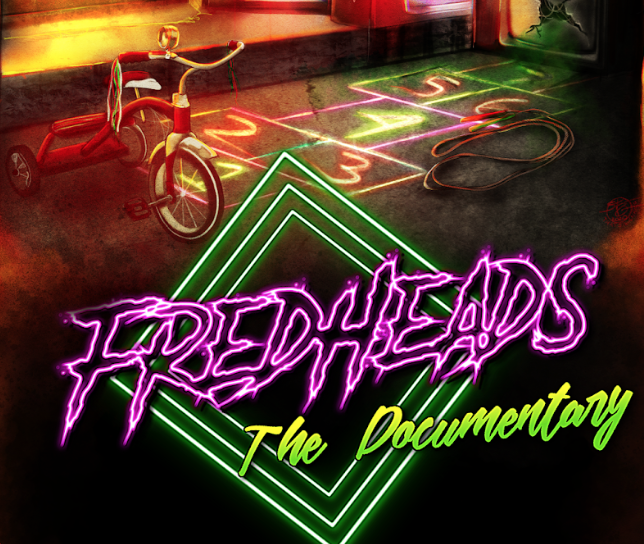 Freddy Krueger has been haunting dreams and — bringing people together since his debut in 1984. Enter FredHeads, diehard Nightmare fans with a shared love for our favorite dream stalker. In this new documentary, FredHead tells the story of how A Nightmare on Elm Street has impacted its fans and those involved with the films, how much it means to them, and how their lives have been changed by the Nightmare franchise. Every story is unique, but fans and even the cast and crew behind the films are all united by a shared bond over A Nightmare on Elm Street.

Produced by Paige Joy, Kim Gunzinger, Christal VanEtten, and Fango contributor Diandra Lazor, FredHeads is headed to HorrorHound Weekend for its World Premiere this September. The first 45 people will get "a little something special" at the September 11th premiere. Limited tickets for the screening and festival are only available for pre-purchase so be sure to snag them in advance!

HorrorHound Weekend Cincinnati runs September 9-11th, the FredHeads Premiere will have a special red carpet event at 1:00 pm ET with the actual screening beginning at 1:30.