Zach Lipovsky and Adam B. Stein will take on Death in the franchise's sixth entry. 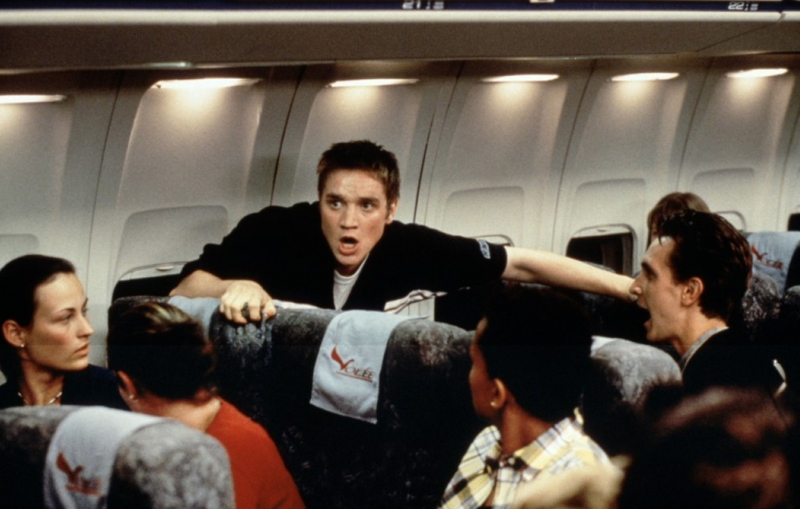 It's been 22 years since the first Final Destination movie traumatized us all for life.

The sixth instalment of the Final Destination series has found its directors in Zach Lipovsky and Adam B. Stein, The Hollywood Reporter today revealed. The duo behind 2018’s sci-fi thriller Freaks will helm the newest entry in the franchise that made us all terrified of log trucks, tanning beds, elevators, buses, bathtubs…you name it.

Since the release of Final Destination in 2000, the series has garnered $700 million globally, and is New Line’s third biggest horror franchise behind The Conjuring and It movies.

The directorial announcement comes shortly after franchise creator Jeffrey Reddick teased that Final Destination 6 would change up the formula of the latest entry, and by the sounds of it, the duo are no stranger to shaking things up.

Lipovsky and Stein nabbed the coveted directorial slot after a shocking and hilarious Zoom call, which THR details here:

The duo made their pitch to New Line execs and producer together, with a burning fireplace behind them. As they wrapped up the meeting, the fire came alive and the mantle began burning. The filmmakers stopped and after a tense moment, quickly extinguished the flames. As they sat down, everyone relieved the accident had passed, a wrenching creak was heard and suddenly, the whizzing ceiling fan broke off and flew down, decapitating one of the filmmakers.

Execs were so impressed with the “combination of pre-recorded footage and visual effects” that “transitioned seamlessly and showed their unabashed enthusiasm.” (Note for everyone in your next Zoom job interview: don’t try this at home.)

With a pitch as on-brand as this, it’s safe to say that Final Destination 6 is in safe hands. While we wait for plot details and a release date, let’s place bets on which household item will be ruined for us all this time.