It's About Stine: FEAR STREET Returns! 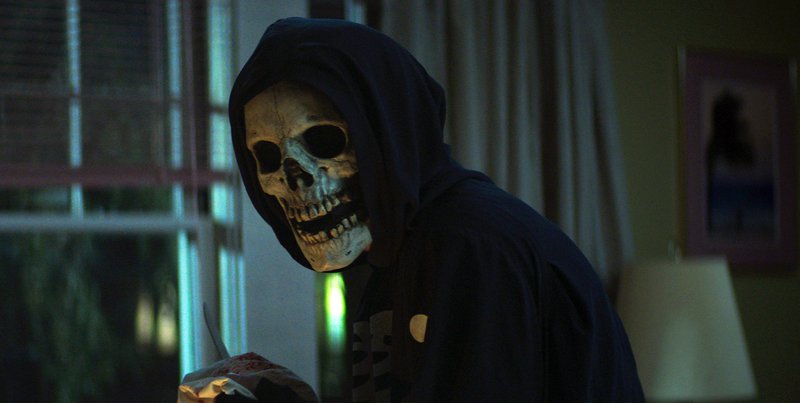 What timing! We were just waxing nostalgic about our love for the Fear Street trilogy and longing for more on its one-year anniversary. What a summer that was. Fear Street was a full-blown event. It's rare things feel that way anymore in this age of streaming. But Netflix managed to capture lightning in a bottle with Leigh Janiak's adaptation of R.L. Stine's best-selling YA series. Stine recently told Y! that there’s been “rumors” of more Fear Street films.

“I…hear rumors about more Fear Street movies for Netflix, because the first ones did so well last summer,” says Stine. “Those films kind of shocked me, because they were all R-rated, and I’ve never done anything R-rated! All those teenagers were getting slashed. I was like, ‘Suddenly, I have a slasher movie!’” 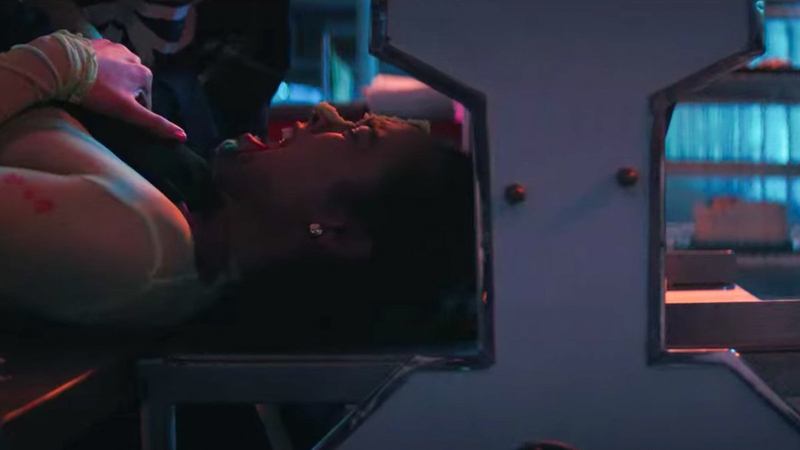 No kidding! The Bread Slicer scene took home Best Kill at the FANGORIA Chainsaw Awards for gory good reason. Just when you thought maybe everyone was safe, the movie slices a main character's head into half a dozen meaty slivers and turns the whole vibe on its (sliced) head. Janiak took us into true blue slasher territory, this was no kid-friendly horror. And the body count just kept rising in the second installment.

Those rumors of more Fear Street on the horizon are more than whispered wishes on the wind. Our friends over at Bloody Disgusting have confirmed Netflix is indeed deep in development.

In case you missed it, check out our Fear Street Convo X Fango with trilogy stars Julia Rehwald, Olivia Scott Welch, and Fred Hechinger below. And stay tuned for more Fear Street news!