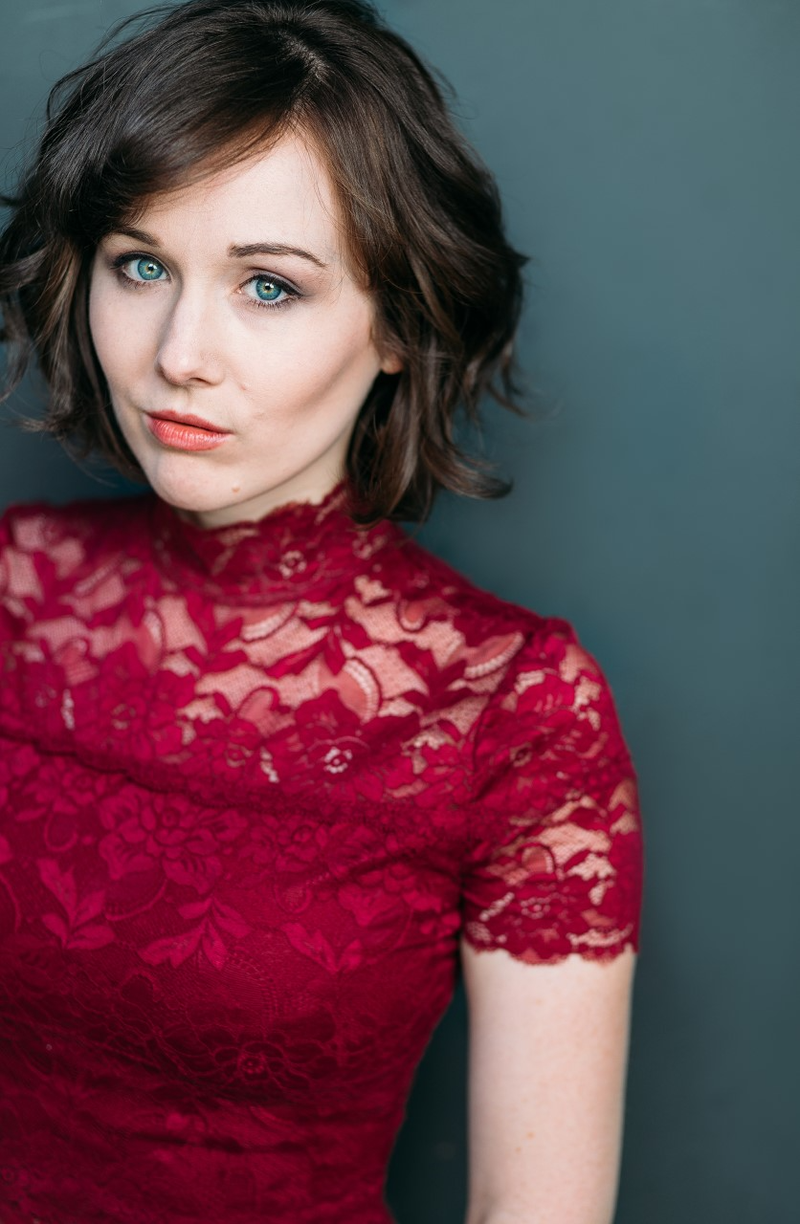 Just announced on Deadline, FANGORIA Studios is currently brewing up a brand new horror film based on the one and only Medusa! Anna Chazelle (Narrow, Anemone) is set to write, direct and Executive Produce the upcoming project centered on our favorite snake-coiffed gorgon. “It's easy to demonize Medusa, but her story is filled with justifiable feminine rage, both at the gods who created her and the mortals who seek to destroy her. I'm excited to dive into the tale of her nascence into the Greek pantheon, and hopefully challenge the widely-accepted definition of Medusa as a mere monster," says Chazelle.

“Medusa is a global icon, yet her story has been overlooked for far too long,” said Armen Aghaeian, SVP, Fangoria Studios “Anna’s interpretation of Medusa against the backdrop of Ancient Greece will make for a cinematic journey to remember.”

FANGORIA Studios announced first feature Sitora in July, we can't wait to bring you more of what makes you scream.