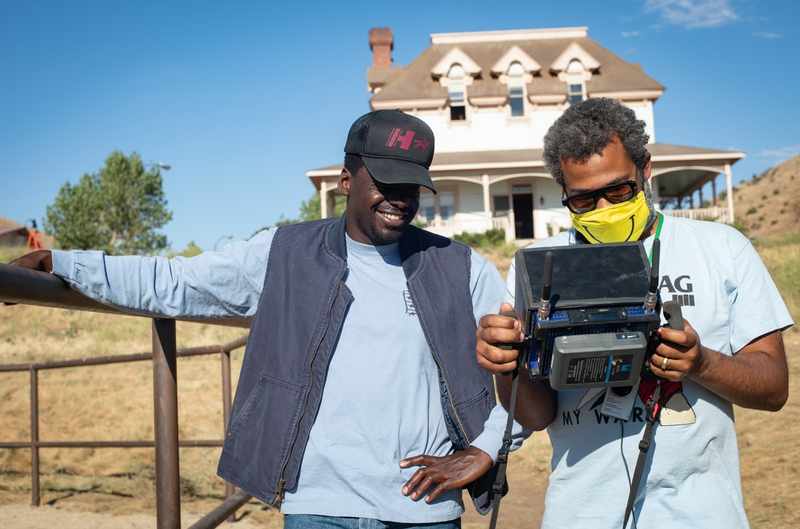 Come on, guys! You can tell us. Is it about aliens or nah?

Eyes to the sky! New Nope character posters just dropped, including a full offering of motion posters. Described as an "expansive horror epic" we still don't know whether or not aliens are involved here! All signs point to yes, but this is also Peele we're talking about here so we aren't entirely sure whether everything is as it seems on the surface. We will say, if aliens are not at the center of this horror story, the level of misdirection has been masterful.

Nope reunites Peele and Oscar winner Daniel Kaluuya (Get Out, Judas and the Black Messiah), we are also getting the incredible Keke Palmer (Hustlers, Alice) and Oscar nominee Steven Yeun (Minari, Okja). The trio star as residents in a lonely gulch of inland California who "bear witness to an uncanny and chilling discovery." Sure, that could be aliens. But we also have theories. Theories which we will keep to ourselves for now, but the internet is abound with them, to be sure.

Also co-starring Michael Wincott (Hitchcock, Westworld) and Brandon Perea (The OA, American Insurrection), written and directed by Jordan Peele, produced by Ian Cooper (Us, Candyman) and Jordan Peele for Monkeypaw Productions. Take a look at the character posters below, and keep scrolling to see them in motion. 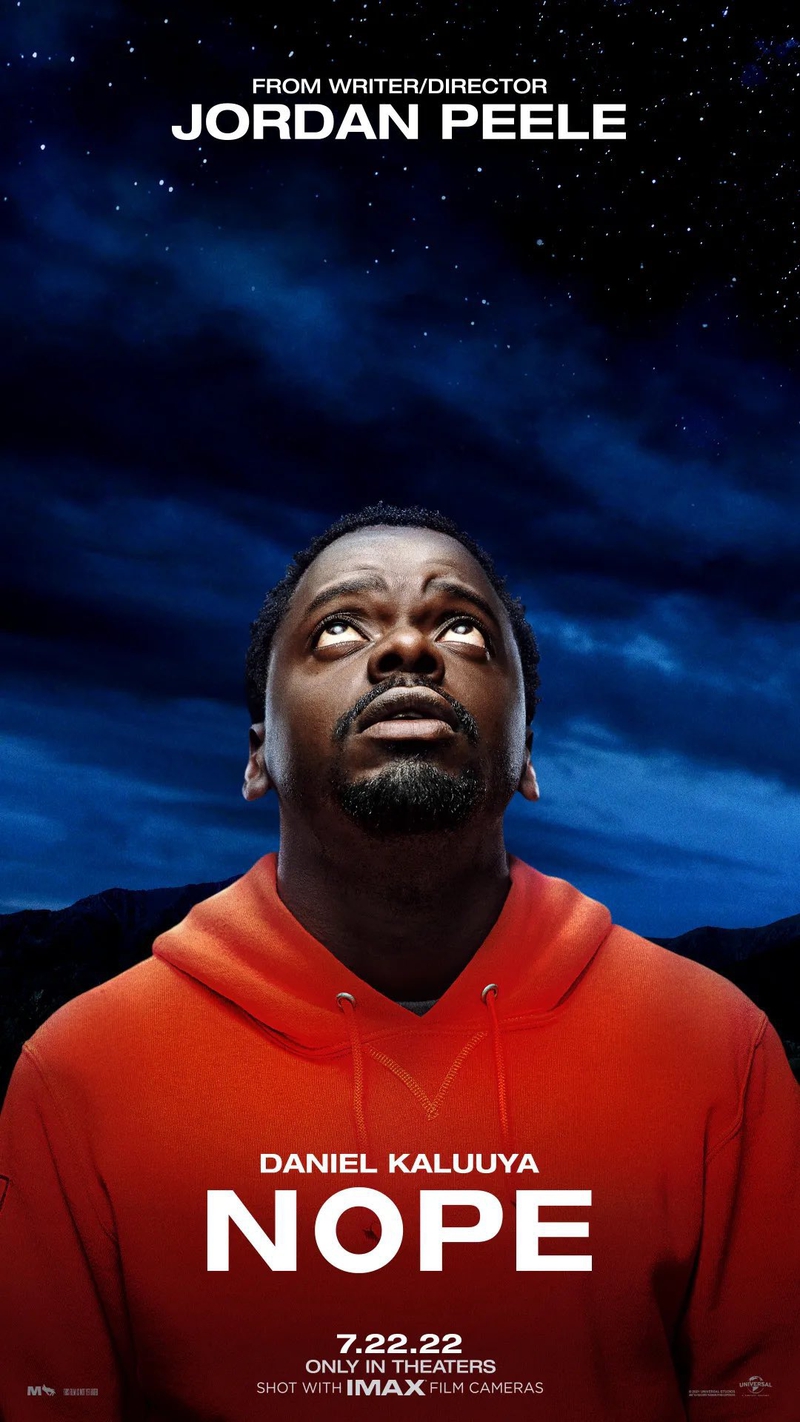 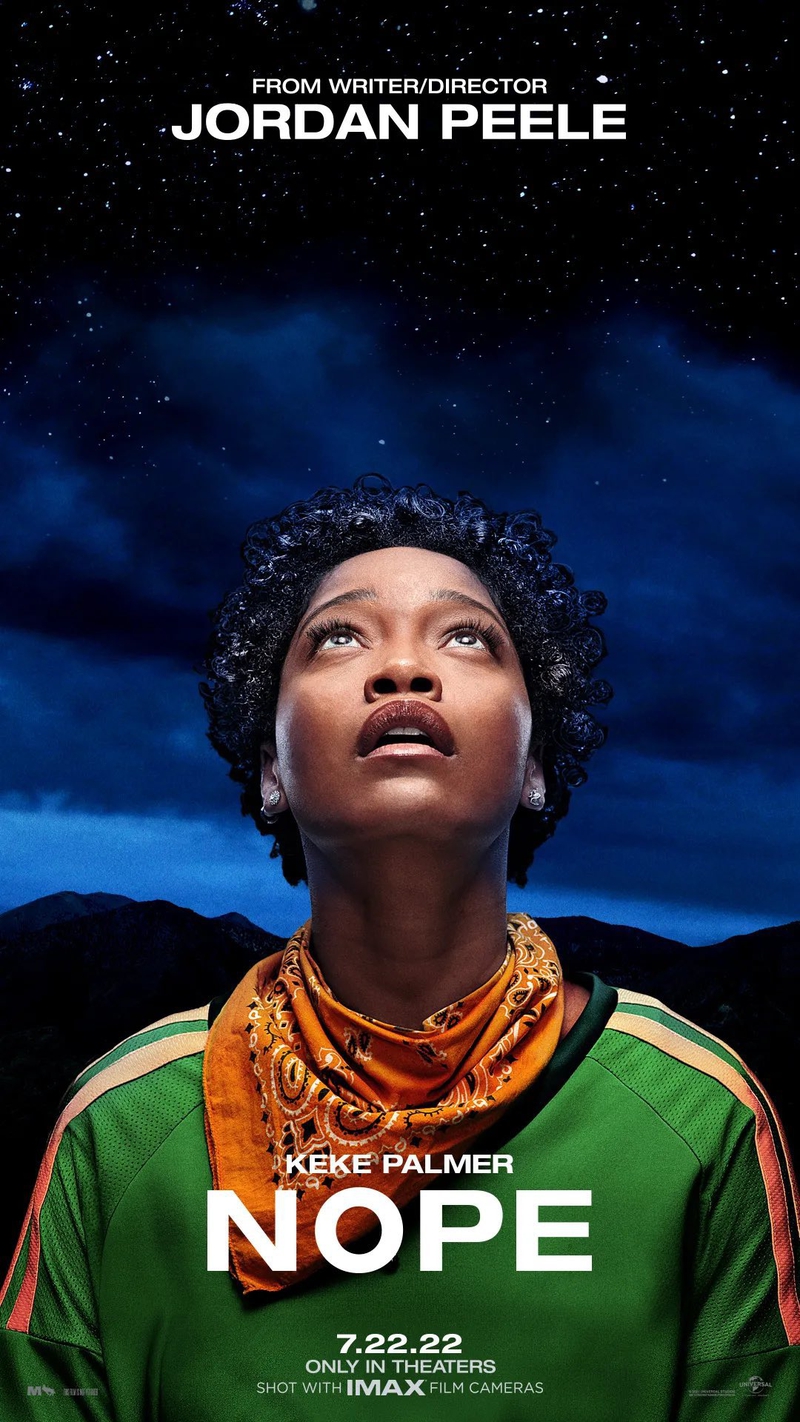 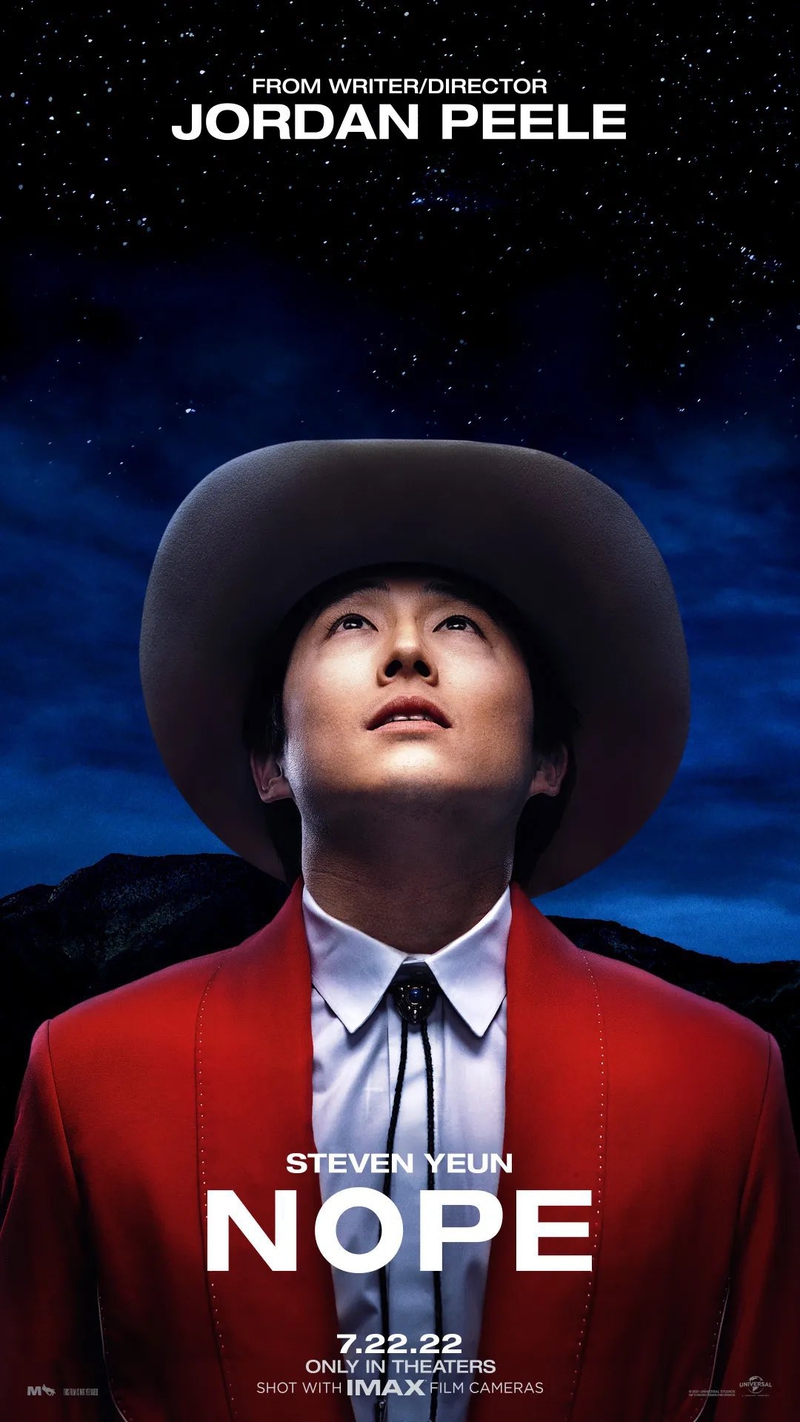 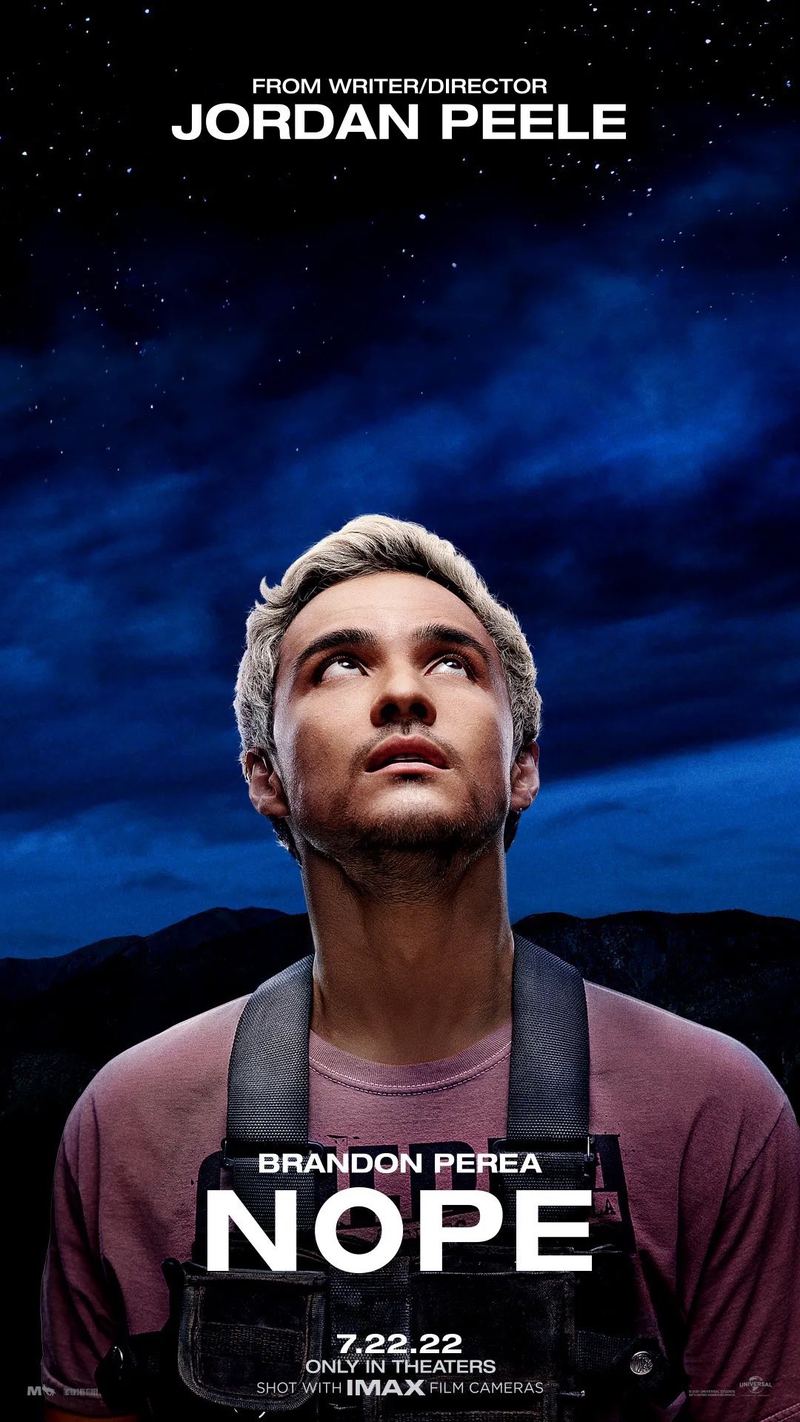 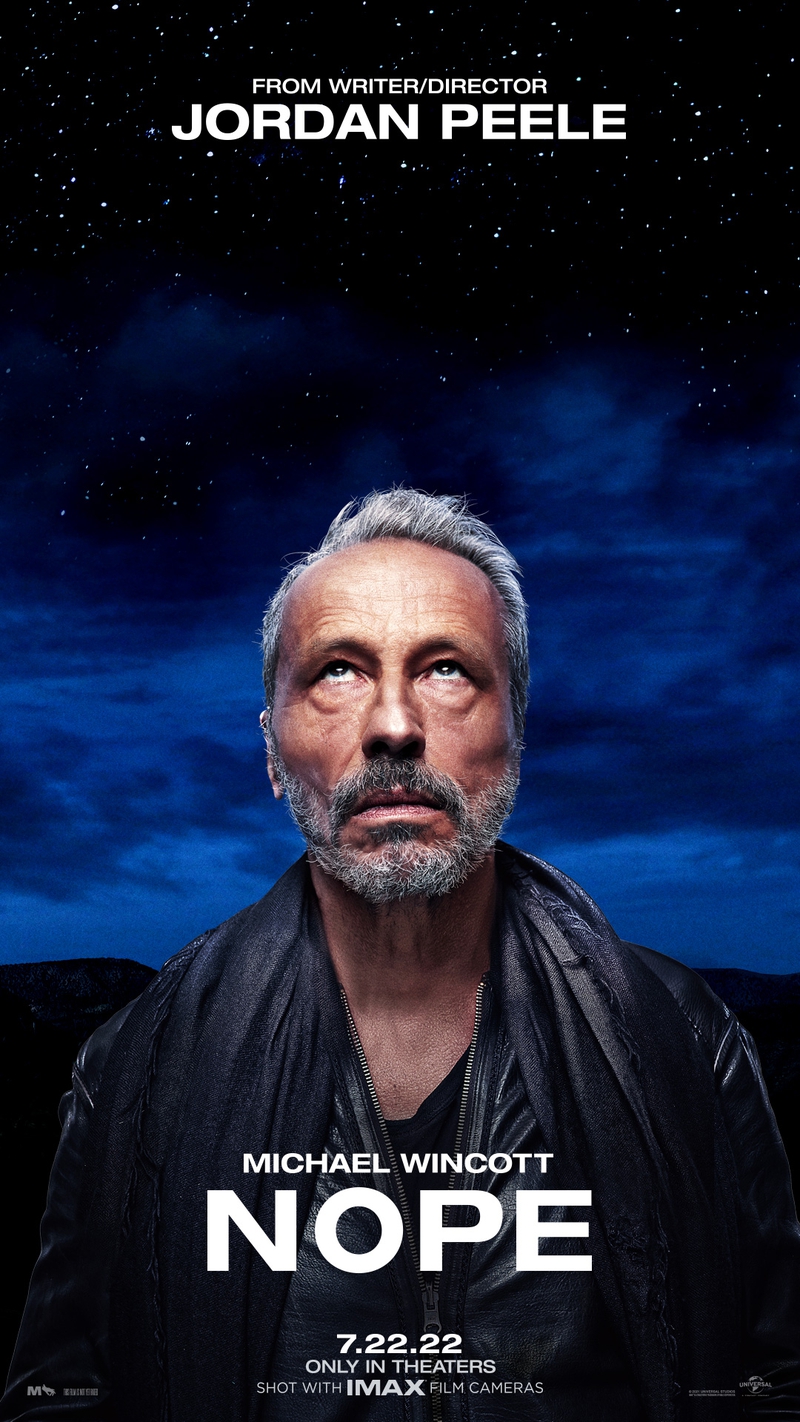