Exclusive: WHAT CAN BE BROKEN SHOULD BE BROKEN Trailer Premiere 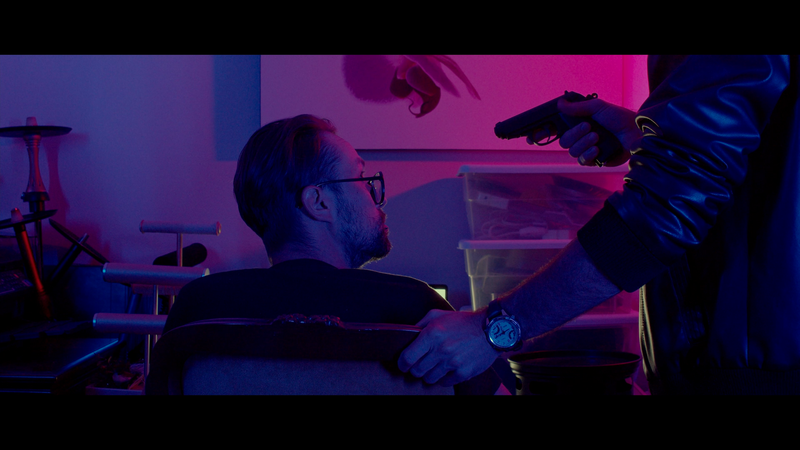 Earlier this month we announced the first wave of programming for the Popcorn Frights film festival. That wild first wave included Director Rostislav Vaynshtok's short film What Can Be Broken Should Be Broken, which he describes as "a half English, half Russian Language, Korean Revenge style film told through the scope of theatrical lighting a la Dario Argento or Nicolas Winding Refn." The movie centers on "a mob hit gone awry", a series of unfortunate events and we've heard rumors there is organ harvesting involved. In short — yeah, we're in.

Director Vaynshtok pulled double duty on this and also scored the entire short as his musical alias, Slavvy. What Can Be Broken Should Be Broken will have its world premiere at Popcorn Frights on August 15, 2021. (Click here for a full list of this week's second wave announcement). As a special treat, we have the exclusive trailer premiere for you today, check it out below: