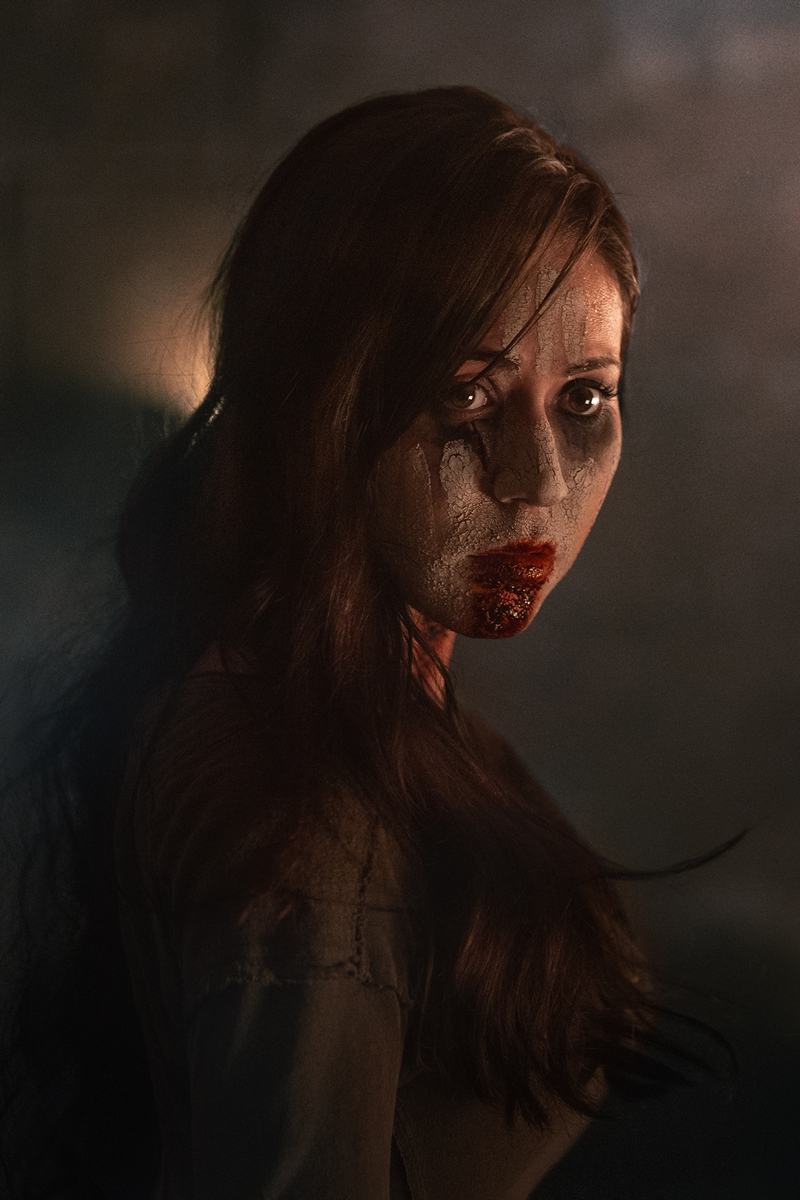 Dark Star Pictures has provided FANGORIA with not one but two exclusive clips from The Old Ways, which is available on Special Edition Blu-ray, DVD and digital platforms everywhere today.

First up is a clip featuring the lead Brigitte Kali Canales (Fear the Walking Dead) as Cristina, who is trapped in a doorless room by an invisible forcefield that brings to mind similar visuals from Donnie Darko.

Next is a behind-the-scenes clip from the special features, with screenwriter Marcos Gabriel (Memorial Day) and director Christopher Alender (Muppets Now) talking up the fresh new perspective they were trying to bring to the exorcism sub-genre.

"I thought it was awesome to be able to tap into the spiritual world and go for the ride," Canales says.

Here is the official synopses:

Cristina, a journalist of Mexican origin, travels to her ancestral home in Veracruz to investigate a story of sorcery and healing. There, she is kidnapped by a group of locals who claim she's the devil incarnated. Brigitte Kali Canales, Andrea Cortés and Julia Vera star.

Set in Vera Cruz, Mexico, the film is inspired by Mexican traditions (primarily the beliefs of the witches of Catemaco, Veracruz, which is a region of the Aztec country known for the charm of its traditions) and stars Latin-American Brigitte Kali Canales as a young journalism who heads to Mexico to look into the healing and sorcery.

The Old Ways is a stylish and riveting genre picture well worth checking out on streaming or physical media. Click below to stream now.