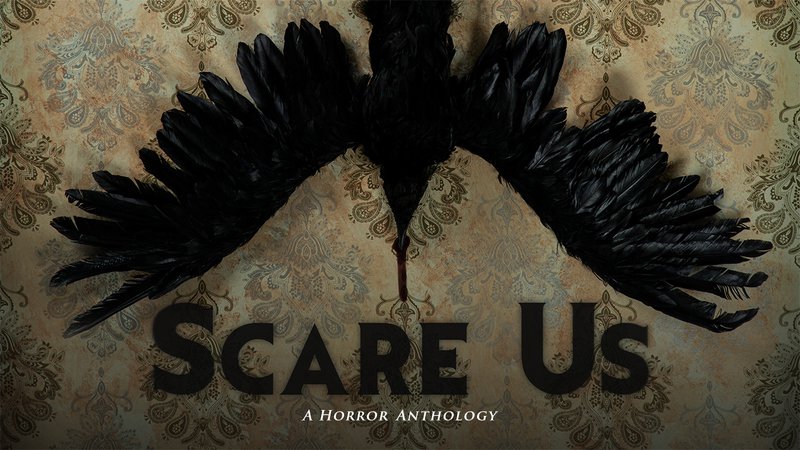 We're super excited to debut the brand new red-band trailer for Scare Us, a horror anthology out from Falling Flame Pictures. It's scary and clever and thrilling, and we know you'll want to take a look:

A chilling horror anthology comprising five short stories, penned by an unlikely group of aspiring writers, in Sugarton - a small town plagued by the apparent return of an infamous serial killer, dubbed "Cutthroat." They've come to share their scary stories (with each other and the bookstore owner, Peter, who leads the group), but soon discover they've become the stars of a sick killer's own twisted tale.

Falling Flame Pictures is releasing Scare Us through Virgil Films & Entertainment on Virtual Cinema. Find out more about where you can watch it through the film's site!

You can watch Scare Us through Virtual Cinema on May 21 with a VOD and DVD release of June 29. I personally can't wait.