Exclusive: SAVE ME FROM EVERYTHING Trailer

Casting its spell on festival season. 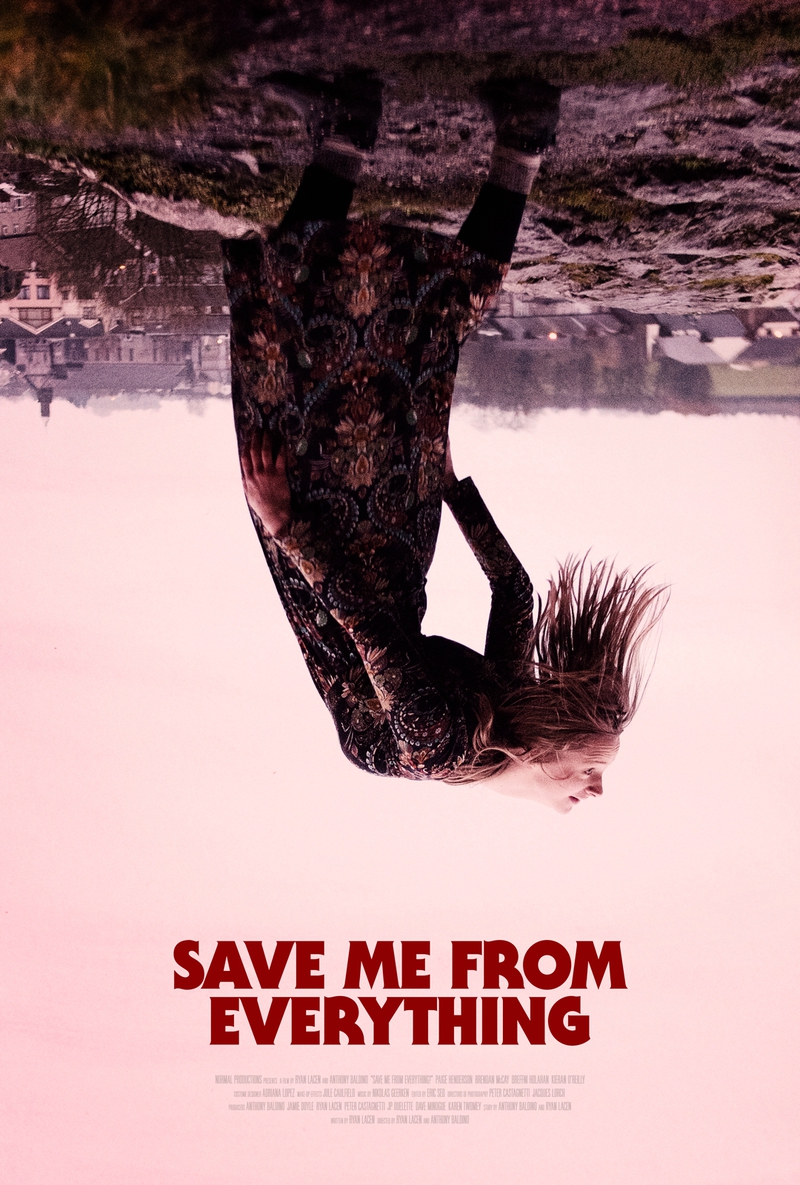 SAVE ME FROM EVERYTHING (2021) poster created by Scott Saslow

Save Me from Everything follows the emotionally unstable Emmy (Paige Henderson) who is led to Ireland where a stranger guides her investigation of a family curse and its sinister origins. Set against the background of Irish folklore, a manic web of mystery, betrayal, sex, curses, music, and murder is weaved. Written, produced, directed by Ryan Lacen and Anthony Baldino (She's Allergic to Cats) with their production company, Normal. Also serving as Producers are Jamie Doyle and JP Ouellette. Save Me from Everything had its World Premiere at the Nightmares Film Festival, where it won Best Thriller Feature, lead Paige Henderson has been nominated for Best Actress at Nightmares, Richard Harris International Film Festival, and ScareFest. Check out the official trailer below:

Find more festival dates and upcoming distribution details for Save Me From Everything here.