Hodder stopped by to chat about the new game and his role. 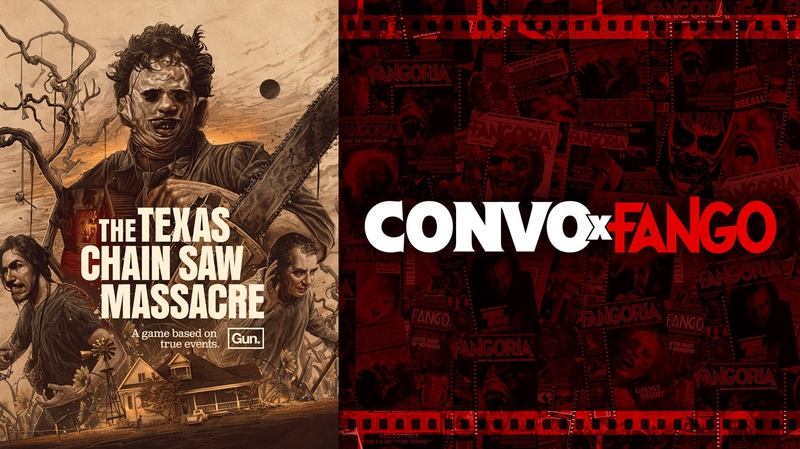 The Game Awards revealed an exciting world premiere trailer for the upcoming The Texas Chain Saw Massacre from Gun Interactive, the folks who brought us the Friday the 13th game, and Sumo Nottingham. The game is described as "an asymmetrical multiplayer horror experience for PC and ninth-generation gaming consoles," and it will be based on the original 1974 film. That news alone set the internet abuzz, but wait... there's more! Kane Hodder is once again stepping into our digital nightmares to portray the iconic role of Leatherface. Hodder reprised his role as Jason Voorhees for Gun's Friday the 13th game and we can't wait to see how he embodies our favorite BBQ-loving, skin-wearing maniac.

Ronnie Hobbs, Creative Director at Gun Interactive says, "It's no secret that the original The Texas Chain Saw Massacre is probably my favorite horror film ever created. Having the chance to really dive into the world of this IP with the team from Gun and working with Sumo to bring this vision to life has been almost surreal. I can't wait for everyone to see more of what we're doing." Darren Campion, Executive Producer at Sumo Nottingham adds "We’re incredibly excited to finally reveal what we’ve been working on here at Sumo Nottingham. To be the first to truly bring the world of The Texas Chain Saw Massacre to life was an opportunity that could not be passed. The cult classic has been terrifying and spellbinding people for over 40 years and we’re thrilled with how the game is developing, we cannot wait for fans old and new to become part of this truly authentic experience.”

Hodder stopped by to chat with us about the game and his portrayal of the iconic role. Watch the full video below.