ELI ROTH'S BE MINE: A VR VALENTINE'S SLASHER Is Coming This February

Go head to head with a killer cupid in a 360-degree immersive VR experience. 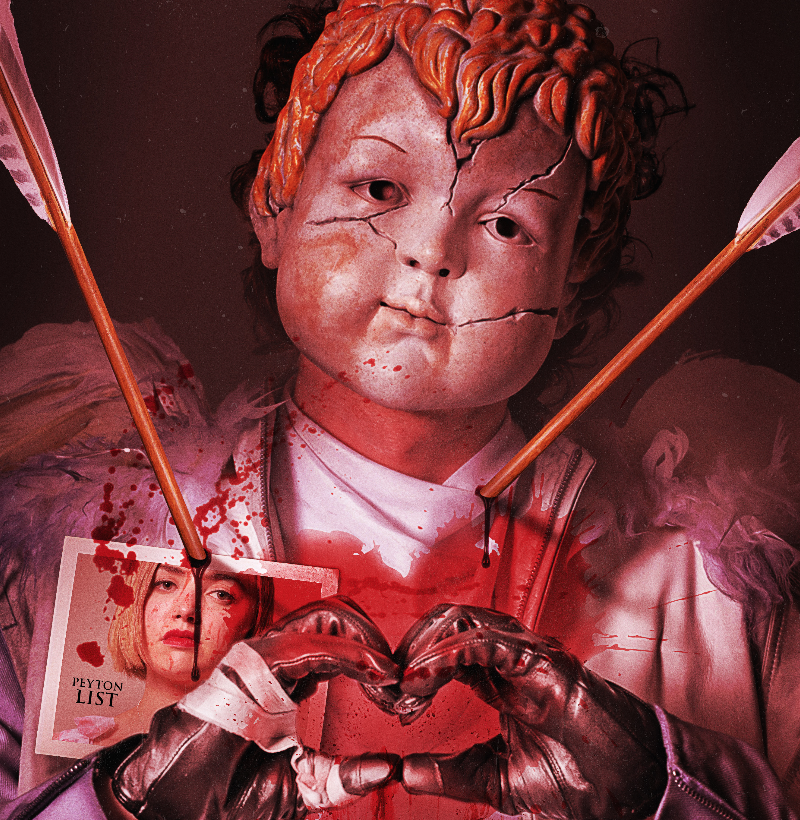 You're invited to a party! A Valentine's Day party, to be exact. Just watch out for the slasher stalking through the cupid crowd. Meta, Crypt TV will be immersing audiences in a slasher this February. Eli Roth’s Be Mine: A VR Valentine’s Slasher, is described as "an exciting and gut-wrenching horror VR experience" launching in Meta Horizon Worlds and Meta Quest TV on Friday, February 10. If you don't have a Meta Quest headset, fret not! The experience will be available to watch on Crypt TV’s Facebook and Instagram pages as well.

Alright, we're intrigued! Take a look at the official synopsis below.

The 30-minute, 180- and 360-degree immersive VR experience follows Becca, a college senior who’s going to throw the best Valentine’s Day party ever. There’s just one caveat: everyone invited is secretly there to help Becca catch her Valentine’s Day stalker — an anonymous maniac in a Cupid mask who kills any man that gets close to her with a bow and arrow. But this Valentine’s Day will be slightly different as everyone is ready to turn the tables on the killer that walks among them. With the help of the police, her sorority sisters and the fraternity next door, Becca and the party fight back to stop the carnage and uncover the mysterious secret behind a bloody Valentine’s Day massacre. 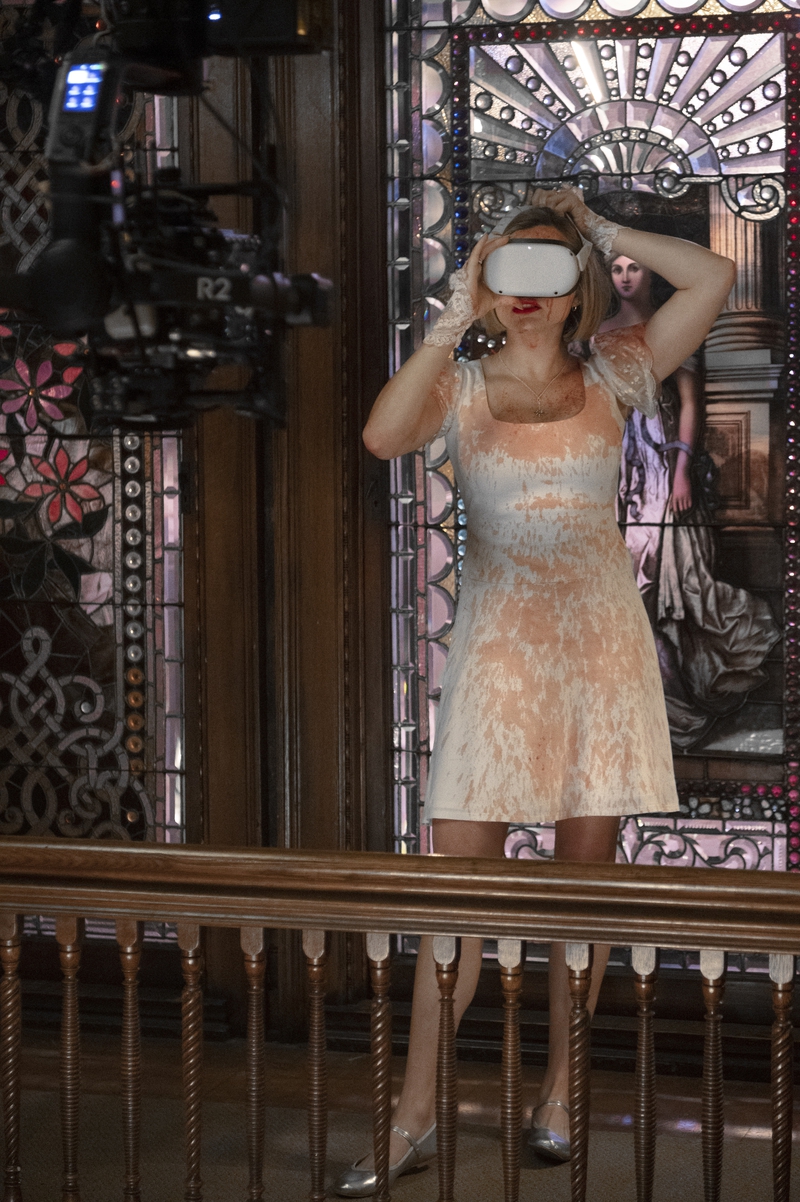 Roth says, “I had the most incredible experience making Trick-VR-Treat with Meta, and we wanted to push the experience even further with Be Mine, creating a true narrative experience where you’re at the center of a slasher film. I wrote Be Mine knowing what worked best in VR, but pushing the boundaries with new ideas and techniques, and the results are nothing short of thrilling. We have created a true immersive horror experience. I have been a huge fan of Adam MacDonald for a long time, and what he and the incredible cast brought to life is something unlike anything I’ve ever experienced. I think horror fans are going to absolutely love it. Get ready, it’s a bloody good time.”