See The Trailer For DON'T BREATHE 2

And get the scoop on our exclusive sneak peek! 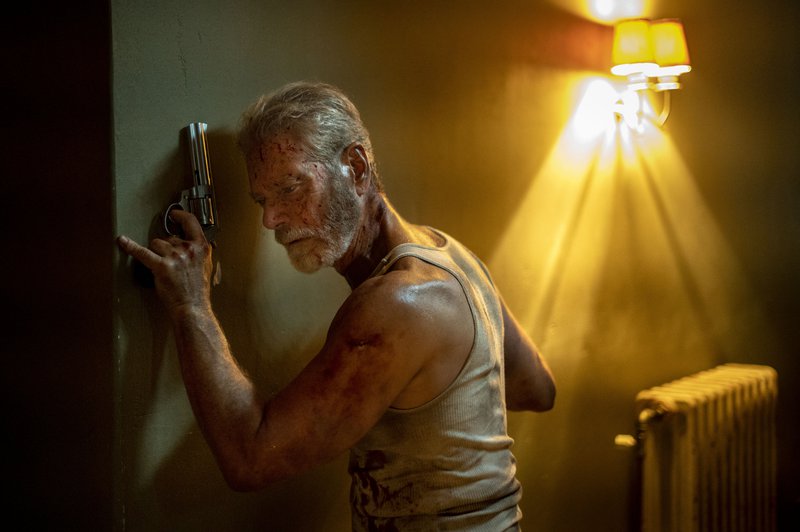 The trailer for Don’t Breathe 2 dropped this morning and it’s already creating quite the discourse on the internet. We were lucky enough to catch a sneak peek with some of the scenes and an in-depth Q&A with filmmakers Fede Álvarez and Rodo Sayagues. No spoilers, but judging from the conversations already happening on the web, all may not be as it seems in the trailer, and you may find yourself pleasantly surprised. The main qualm seems to be the perception that the villain Norman Nordstrom (AKA The Blind Man, played by Stephen Lang), is positioned as the hero or anti-hero of the sequel, or is in some way meant to be sympathized with. In yesterday's Q&A, Álvarez cautions against this mentality, “I would never say he’s an anti-hero. I would definitely not say he’s a hero.” 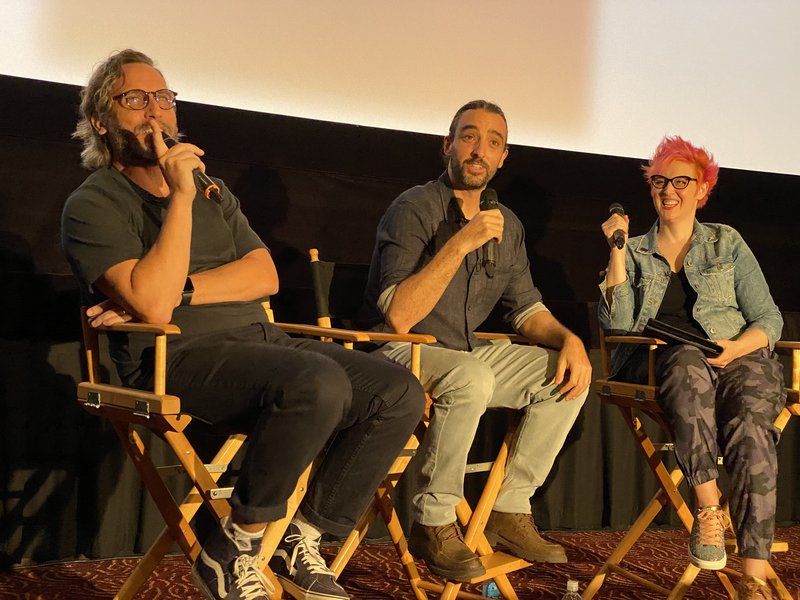 Álvarez goes on to add, “Really the story is us putting it out there and letting you decide, how do you feel about it?” In discussing complex characters, and playing in the grey areas rather than the binary of “good” and “bad,” Sayagues responds, “It is more honest and truthful to the human condition. I have never met a saint.”

Discourse aside, this second installment (which will be Sayagues’ directorial feature debut) looks like it will be jam-packed with suspense, action and a fun amount of gore. We are also getting some new characters this time around, and we can't wait to see how they all play together.