Do Not Watch This SWALLOWED Trailer If You've Eaten Recently

THE RUINS' Carter Smith is back with another feature that'll make your skin crawl. 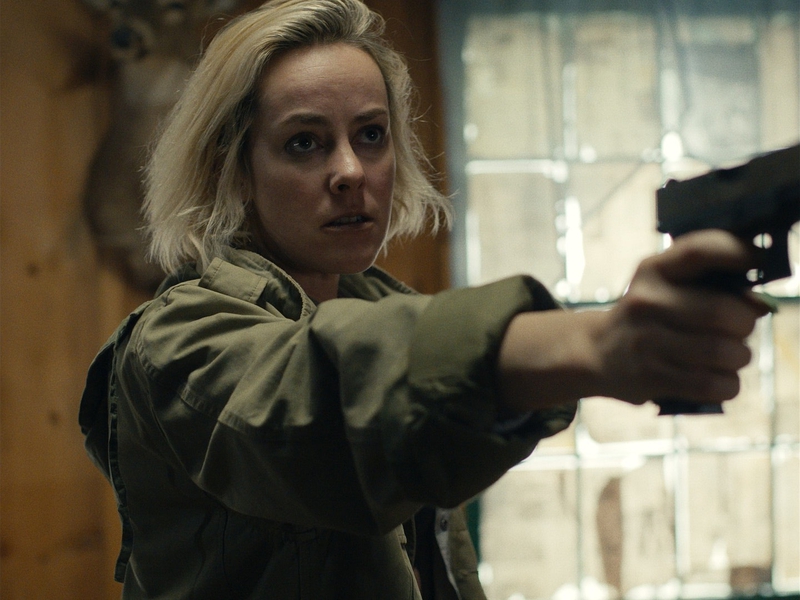 The Ruins director Carter Smith is back with a new nightmarish body horror, Swallowed, which is set for VOD and digital release on February 14, 2023 - just in time for those romantic Valentine's Day dinner dates.

After a drug run goes bad, two friends must survive a nightmarish ordeal of drugs, bugs and horrific intimacy in this backwoods body-horror thriller.

Swallowed's digital release follows a successful festival run last year, playing at Fantasia, FrightFest and Screamfest to name but a few. Reviews have described the film as a 'desperate tale of survival designed to make your skin crawl' and a'take on the body horror genre filtered through a distinct, deeply felt LGBTQ+ prism'.

Check out the new trailer and poster for Swallowed below, courtesy of Momentum: 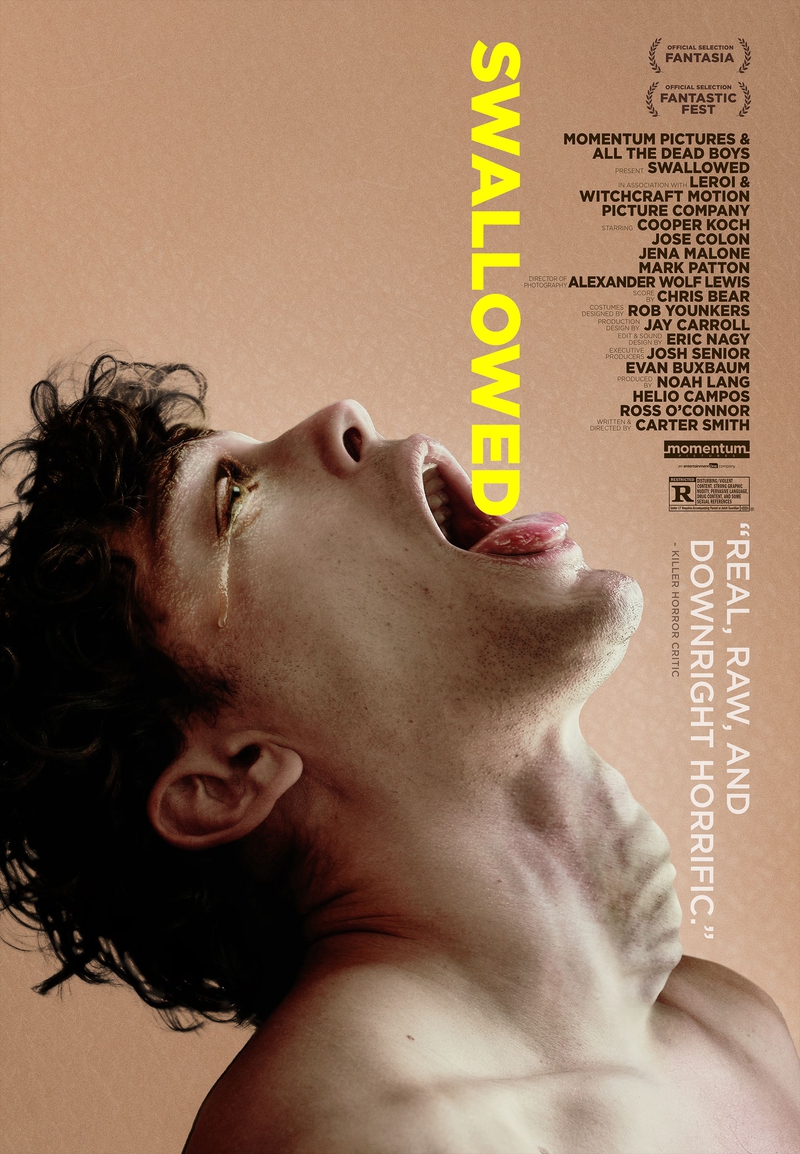