Disney Is Turning Neil Gaiman's THE GRAVEYARD BOOK Into A Movie

Marc Forster of WORLD WAR Z fame is set to adapt THE GRAVEYARD BOOK into a movie with David Magee set to pen the screenplay. 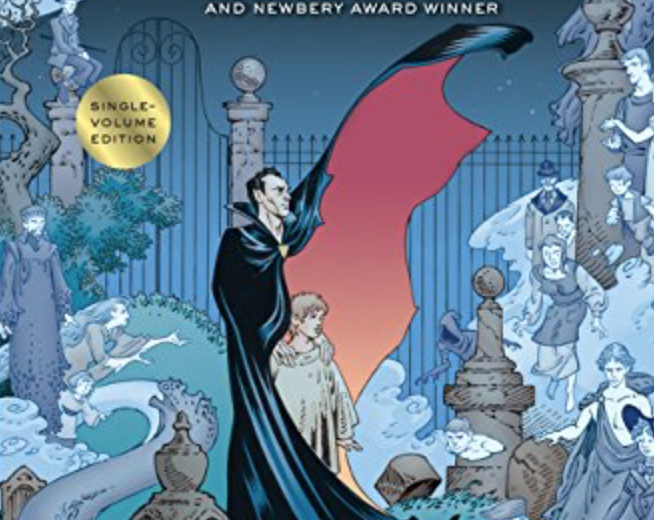 THE GRAVEYARD BOOK from page to screen.

The man who directed World War Z is getting ready to adapt another beloved genre tale, this time one from the mind of the great Neil Gaiman. As reported by Deadline, Marc Forster has been tapped by Disney to turn The Graveyard Book into a film, with the filmmaker on deck to sit in the director's chair. Forster and his producing partner Renee Wolfe are producing the movie, though it is unclear for the time being if this is being eyed as a theatrical release or a Disney+ play. 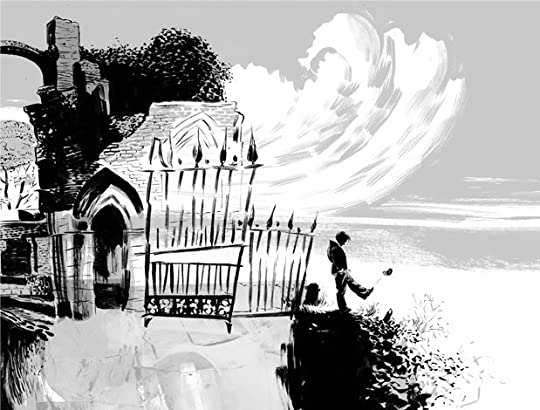 Gaiman has his share of acclaimed work under his belt, but The Graveyard Book is particularly well regarded. Not only did the book sell like gangbusters, but it won several major awards, including the American Newbery Medal. Aside from the original 2008 book, it was also adapted in graphic novel form. As for what it's about, the synopsis for the book reads as follows:

"Nobody Owens, known to his friends as Bod, is a perfectly normal boy. Well, he would be perfectly normal if he didn't live in a graveyard, being raised and educated by ghosts, with a solitary guardian who belongs to neither the world of the living nor the world of the dead. There are dangers and adventures for Bod in the graveyard: the strange and terrible menace of the Sleer; a gravestone entrance to a desert that leads to the city of ghouls; friendship with a witch, and so much more. But it is in the land of the living that real danger lurks, for it is there that the man Jack lives and he has already killed Bod's family." 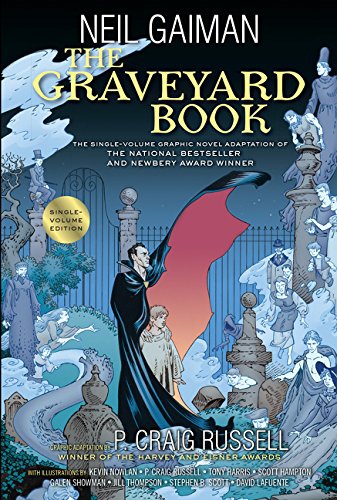 David Magee (Finding Neverland) is set to pen the screenplay. Magee also recently worked with Forster on the upcoming film A Man Called Otto, so clearly, they have a good working relationship. Forster also has White Bird in post-production, he's a busy man. If nothing else, that should give Magee plenty of time to get the script in shape. Gil Netter and Ben Browning are also on board to produce.

Gaiman appears to be having himself a nice little moment in terms of adaptations of his work. Aside from this, Netflix is finally bringing his beloved work, The Sandman, to life in the form of a big-budget live-action series. The show debuts on the streaming service very soon. Now, the American Gods author is getting into business with Disney too. The real question is whether or not the Mouse House and Forster can do his source material justice. Time will tell on that front.

The Graveyard Book does not yet have a release date set, though things seem to be in the relatively early stages. So don't expect to see it anytime soon.