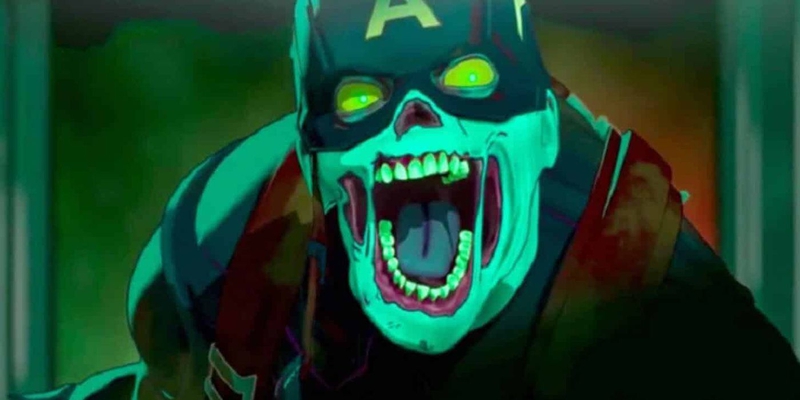 To celebrate the two-year anniversary of the platform, Disney + held a "Disney Plus Day" virtual celebration with tons of new show announcements. Lots of Marvel material in here, two of which we are particularly excited about; Marvel Zombies and Agatha: House of Harkness. 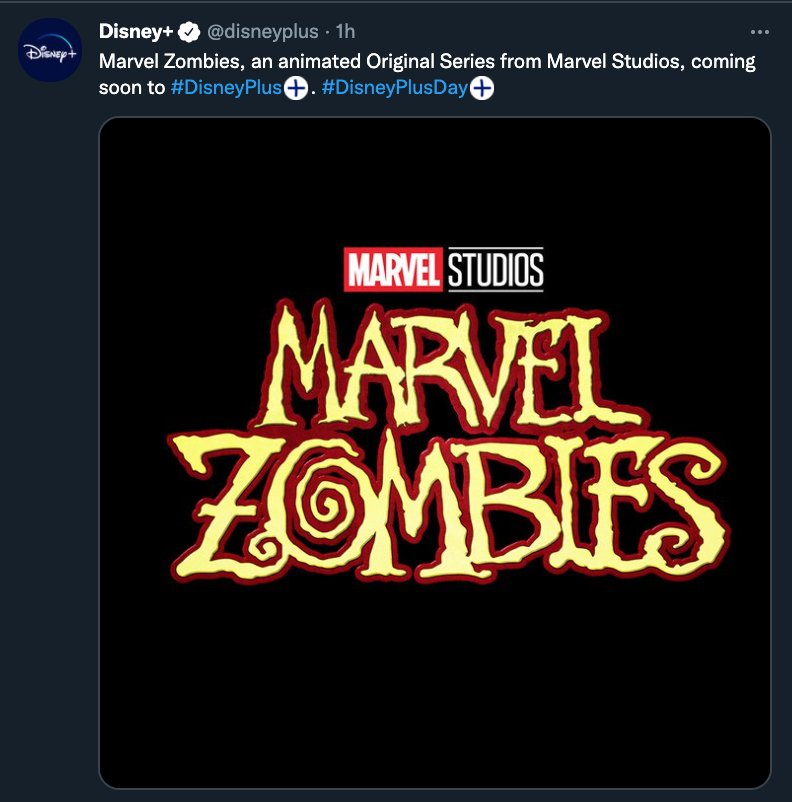 Marvel Zombies previously made an appearance on Disney+ earlier this year when it was adapted into an episode of the popular What If... series, born from the limited five-issue comic series of the same name. Disney+ is bringing it back for its own animated show, giving audiences an alternate Marvel universe in which new heroes go up against the zombie plague. 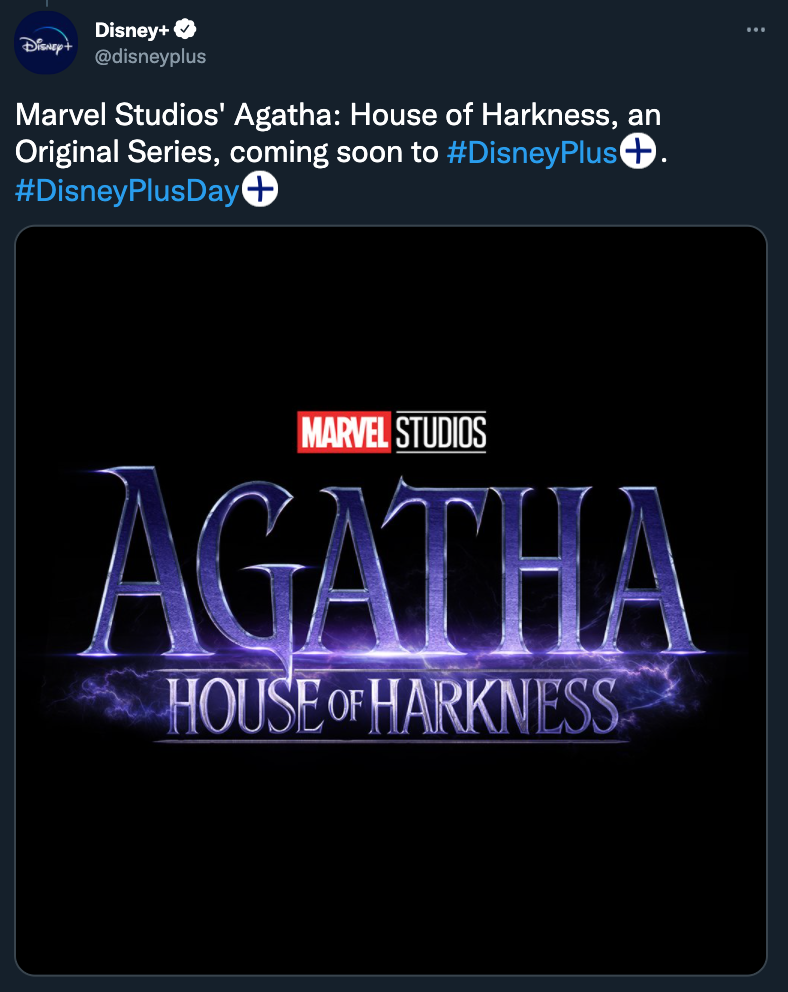 In WandaVision nosy neighbor Agatha Harkness (Kathryn Hahn) starts out as a Mrs. Kravitz style neighbor à la Bewitched and is later to be revealed as (SPOILER ALERT) Agatha- a powerful witch who survived the Salem Witch Trials and a natural nemesis for The Scarlet Witch. "It was Agatha all along!" For Agatha: House of Harkness, Kathryn Hahn will reprise her role of Agatha and WandaVision head writer Jac Schaeffer will return as head writer for the new series.

Check out the full announcement thread here and if you're hankering for some more Marvel horror, check out the below episode of This Week In Marvel. Hosts Ryan and Lorraine invited Fango Editor-In-Chief Phil Nobile Jr., and your most humble narrator and Digital Editor to talk about how Marvel horror stories nourished our taste for blood... I mean, terror— from a tender age.