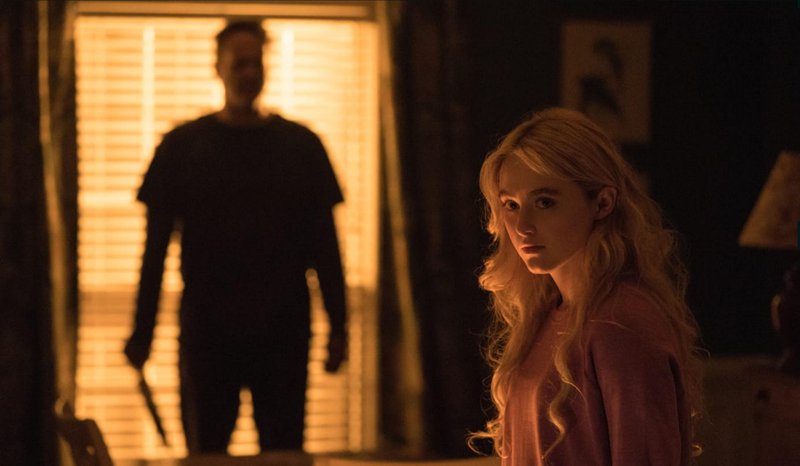 Diablo Cody and Mason Novick are reuniting once again for the upcoming Lisa Frankenstein. The script will be written by Academy Award winner Cody and produced by Novick, the duo has previously collaborated on Jennifer's Body and Juno (amongst others). And the good news keeps coming, as the project stars Freaky's Kathryn Newton and Riverdale's Cole Sprouse. 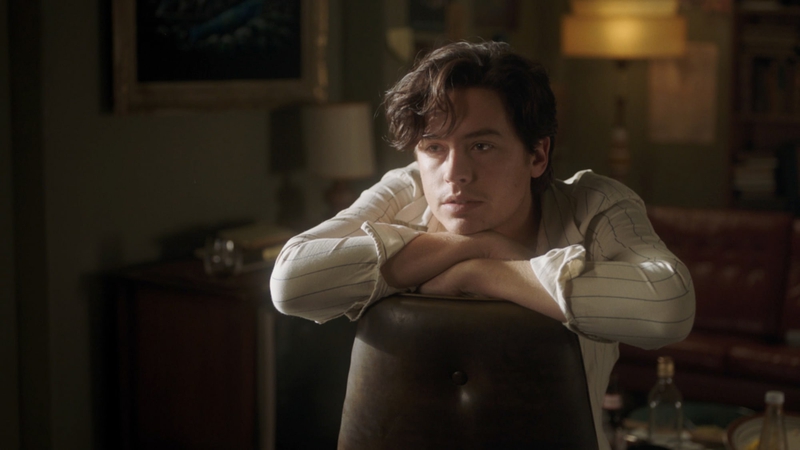 Details are limited at the moment, but we do know the project will be directed by Zelda Williams — actor, director, and daughter of beloved icon Robin Williams. Lisa Frankenstein will be Williams' feature directorial debut and the story will take place in 1989, centering on an unpopular high schooler who accidentally re-animates a handsome Victorian corpse during a lightning storm and starts to rebuild him into the man of her dreams using the broken tanning bed in her garage.

No word yet on when Focus Features plans to deliver this new take on Frankenstein, but we'll keep you posted!