Plus some first-look stills! 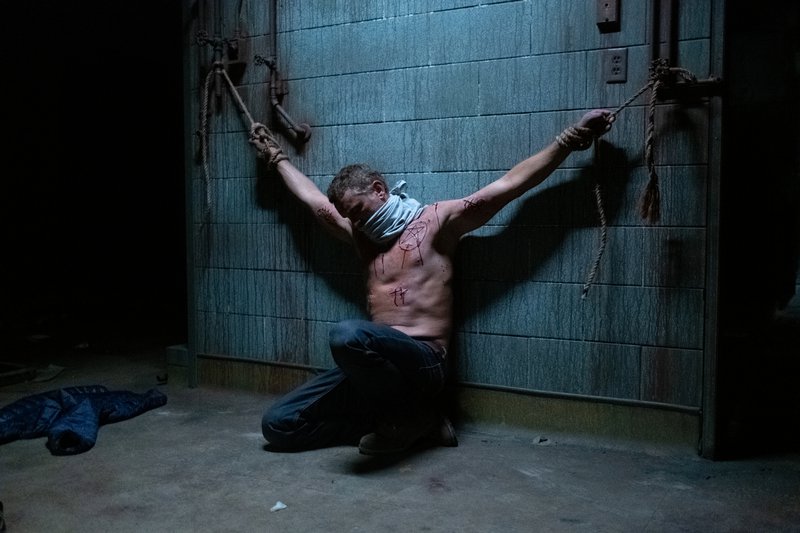 Today filmmaker Neill Blomkamp shared some rare 8mm footage he took behind the scenes of his latest supernatural horror thriller, Demonic. Immerse yourself in the eeriness!

And we got some first-look stills, including the one up top and this sucker: 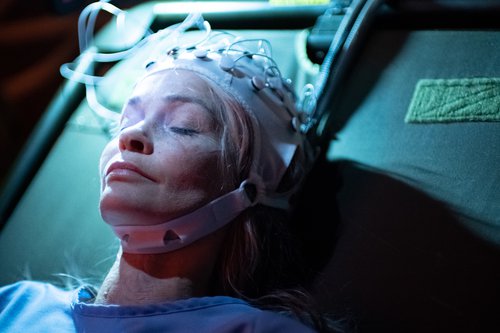 Demonic was written and directed by Blomkamp and stars Carly Pope, Chris William Martin and Michael Rogers. It's in theaters on August 20 and on VOD and Digital August 27. Check out the synopsis below:

A young woman unleashes terrifying demons when supernatural forces at the root of a decades old rift between mother and daughter are ruthlessly revealed in this horror-thriller from director Neill Blomkamp.