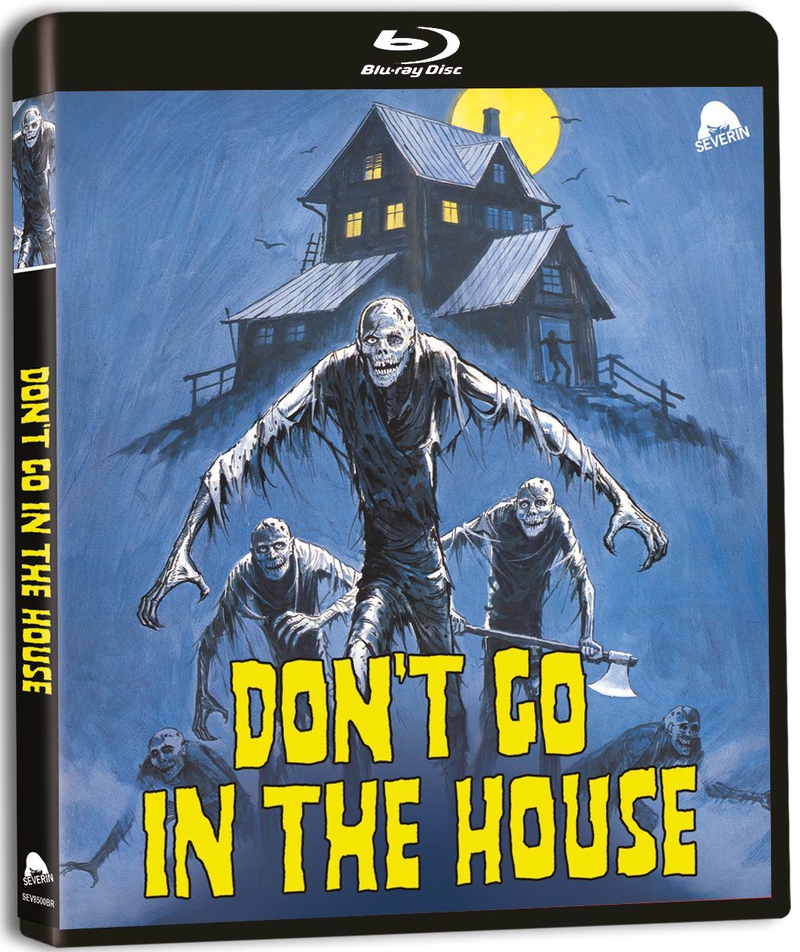 The maniacs at specialty label Severin Films are giving us two gory slices of '70s horror sleaze this January 25 when they drop the Delirium and Don't Go in the House Blu-ray releases. Severin shows off film clips and behind-the-scenes features from both releases in a special "Nasty New Year" video showcasing their January titles, which you can check out below!

The company has fully loaded these gory babies with all the trimmings, and 1979's Don't Go in the House even gets a special locations feature by FANGORIA's own Michael Gingold. Yes, you can see the actual stove from the movie as it exists today! That disc also includes a new 2K scan from the original negative, not to mention an alternate TV cut and an Extended Cut that combines scenes from the original and TV versions. As if you needed another endorsement, this noted "Video Nasty" was personally selected by Quentin Tarantino in 1997 to be shown at his debut Quentin Tarantino Film Fest (a.k.a. QT-Fest) in Austin, Texas.

Here is the synopses:

"A shy incinerator worker (an unnerving performance by Dan Grimaldi of THE SOPRANOS) scarred by memories of his mother's abuse begins luring women to his childhood home for incendiary torment, including 'one of the most shocking, notorious scenes in sleaze-horror history' (Mondo Digital)."

Special Features for Don't Go in the House:

We Went In The House! — The Locations of DON'T GO IN THE HOUSE

Minds On Fire — Video Essay By The Reprobate David Flint 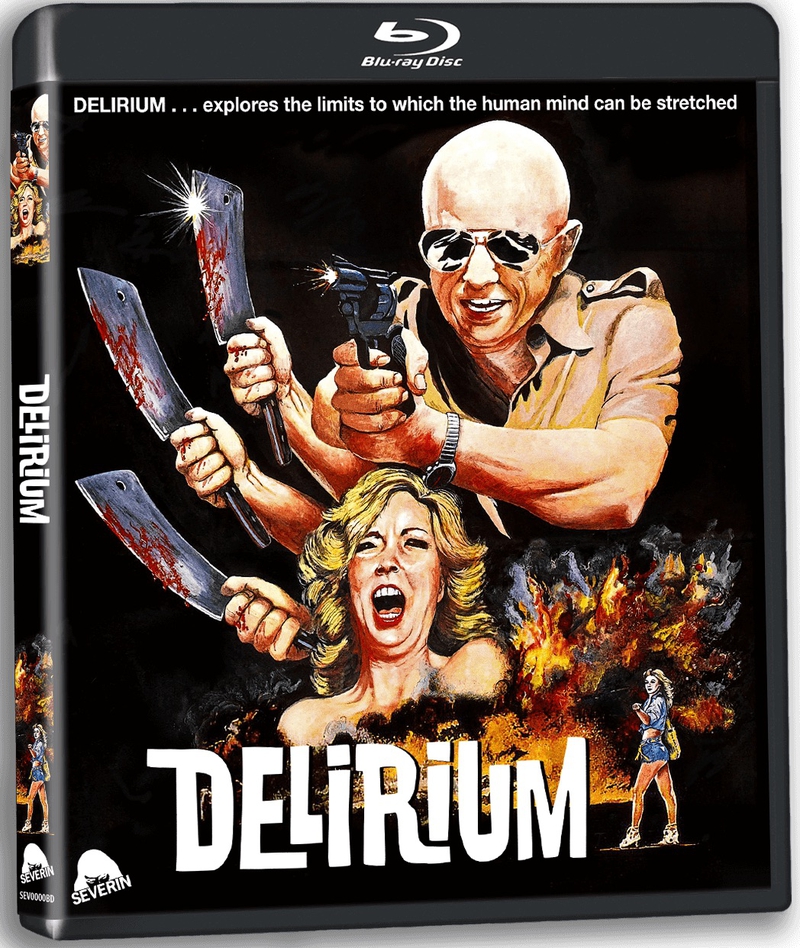 For Delirium (a.k.a. Psycho Puppet) director Peter Maris (Diplomatic Immunity) provides an interview detailing the making of his 1979 proto-slasher, which Severin has restored from the only known 35mm print in existence.

Here is the synopses:

"When a series of savage murders rocks St. Louis, the police investigation will lead to a deranged Vietnam vet 'who looks like a cracked-out Seth McFarlane' (HorrorNews.net), an underground organization of white-collar vigilantes, gratuitous nudity, graphic violence and an absolute masterclass in low-budget regional filmmaking." 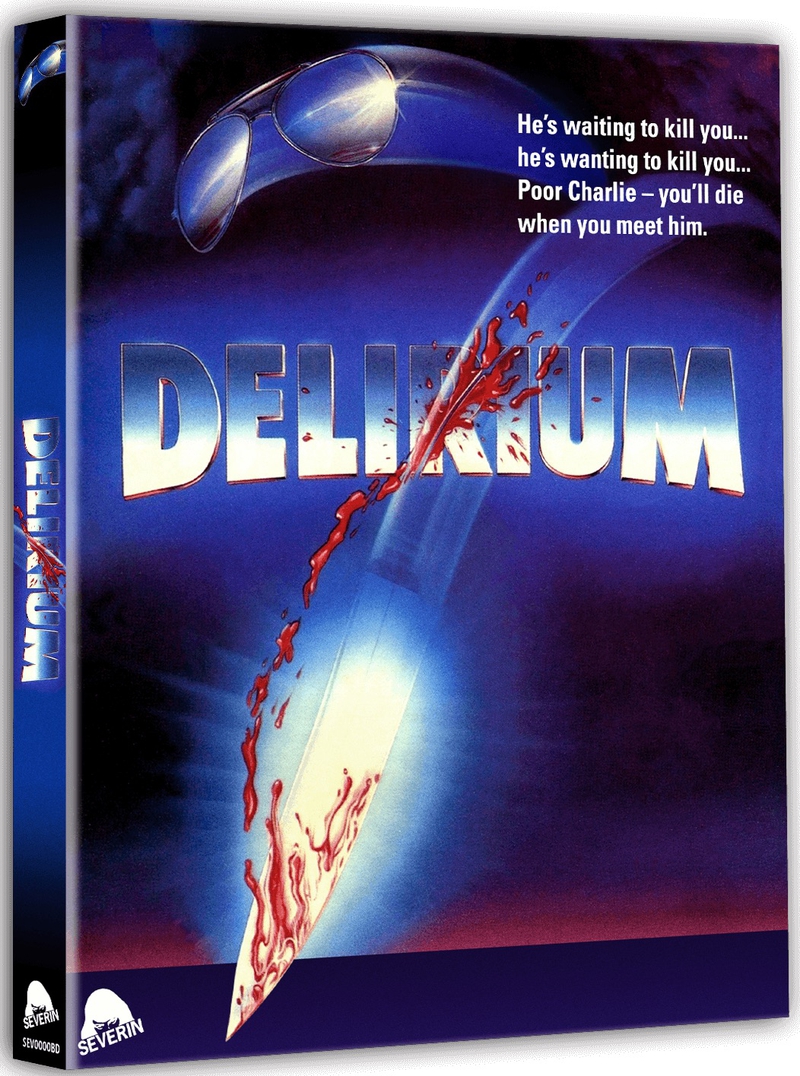