Deals With Demons And A Whole Lot Of Fog: Watch The Trailer For OFFSEASON 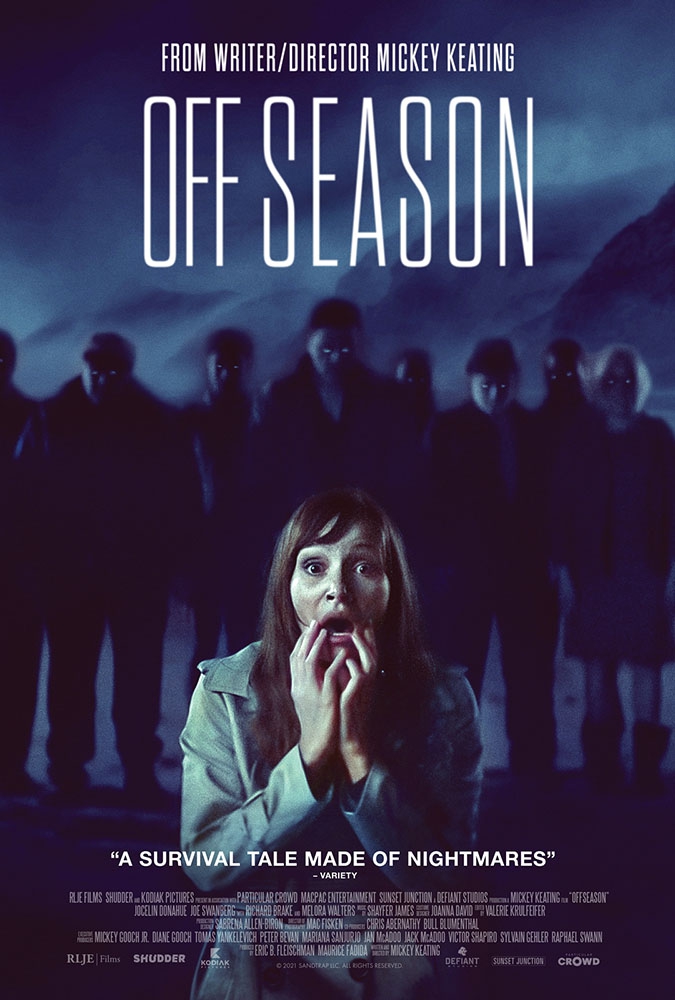 We love a good dilapidated seaside town with a low-hanging nightmarish fog! Offseason is Mickey Keating's love letter to "old Southern gothic literature, and the uncanniness of traveling through decayed and rotting places that used to be teeming with life." A nightmare journey about loss and unearthing family secrets.

The story follows Marie (Jocelin Donahue) as she returns to her home on a secluded island after receiving a mysterious letter that her mother's grave has been vandalized. When Marie and her husband arrive, they realize the island is closing for their offseason, the bridges will be raised until the Spring and everyone on the island will be stranded there. Something is amiss with the townspeople and odd behavior is in abundance as Marie unearths the secrets of her mother's past. 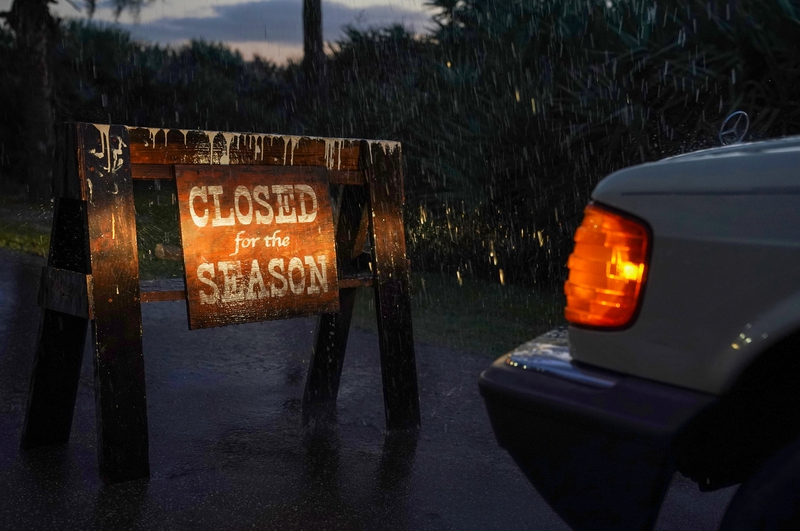 Also starring Joe Swanberg, Richard Brake, Melora Walters, Jeremy Gardner, the eerie, foggy desolation feels wonderfully creepy and claustrophobic. Images that were first inspired by Keating's childhood in Florida. "Growing up in Florida meant many, many, many trips to the beach and, at some point or another, we’d find ourselves in some lonely little beach town during the fall, or winter, when there was barely another soul in sight. That seed of inspiration laid the groundwork for what Offseason would eventually become."

Check out the official trailer:

Offseason in select theaters, on demand, and digital March 11, 2022 from RLJE Films and Shudder.