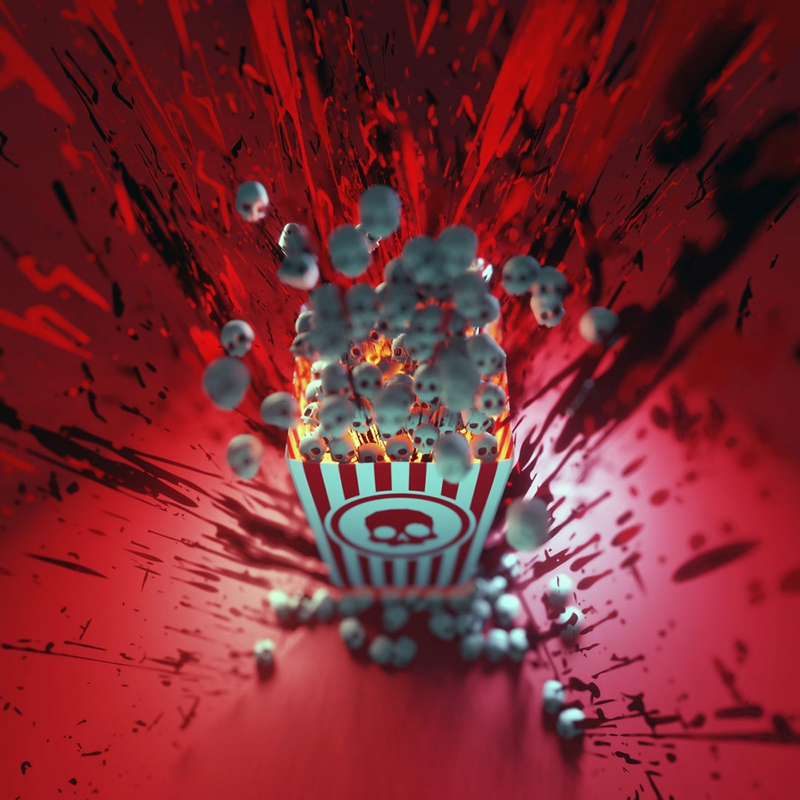 Yorkshire, prepare for terrific terror! The Dead Northern horror film festival returns to Yorkshire this September for its fourth year. The weekend of horror kicks off September 23 and runs through September 25, 2022 at the City Screen Picturehouse. The fest will feature world premieres of indie horror films The Stranger, Searching for Veslemøy and Shadow Vaults. Will Higo’s The Group will close out the festivities, fresh from the film’s August world premiere at Frightfest.

Described as "a city steeped in spooky heritage", the festival will celebrate that heritage by featuring a live in-theater séance (exclusive to the festival), along with a rare opportunity to view independent short and feature films as chosen by the Dead Northern film committee, and classics like Dog Soliders and 28 Days Later screening in the prestigious Picturehouse cinema. Attendees are also invited to a paranormal-themed awards party Saturday night, featuring live music and entertainment.

Dead Northern Festival winners will join past alumni such as Rob Savage (Host) who won film of the year in 2020, and Erik Bloomquist (Ten Minutes to Midnight). The most anticipated award is the new to 2022 "Best Death" award sponsored by Dead Happy.

Tickets and schedule for the weekend are available now. Mailing list subscribers get priority booking, so make sure you are signed up. 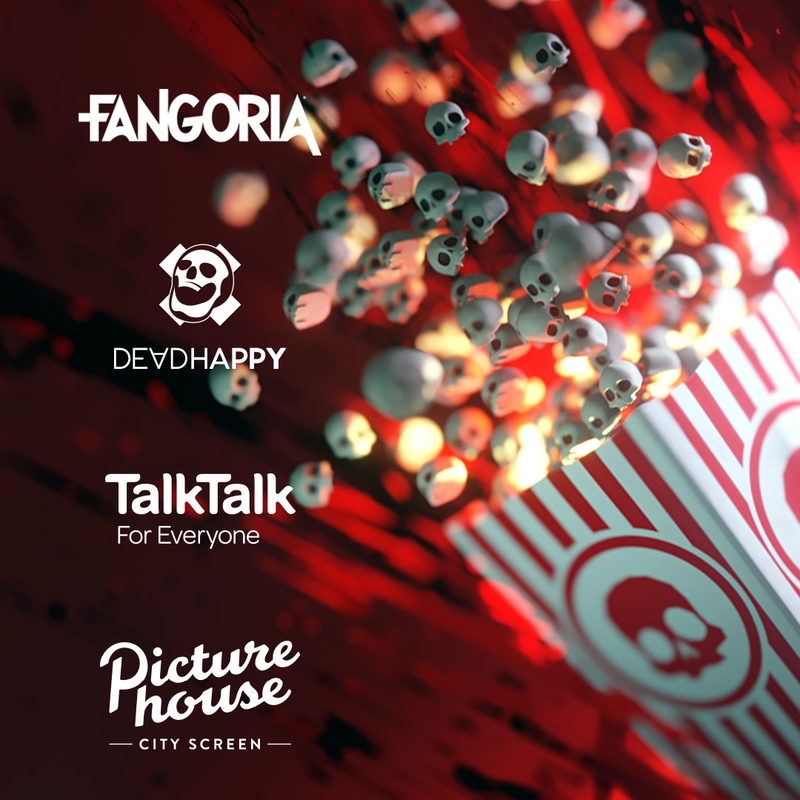