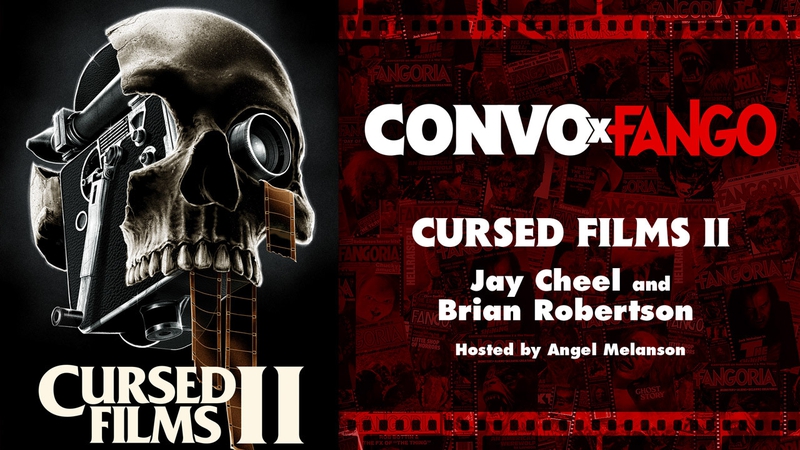 Today we are diving into Cursed Films season two with writer/director and executive producer Jay Cheel and executive producer Brian Robertson. Season one covered straight-up horror films, season two ventures out and dips its toes into territories one may not expect. Case in point, the first episode of season two kicks off with The Wizard of Oz before whisking us away to New York for Rosemary's Baby. We discuss approaching tragic stories in a way that allows the interview subjects to dictate the tone, honoring the subjects of these tales, exploring the zeitgeist, and conspiracy theories. Check out our full interview below.

Cursed Films II is now streaming on Shudder, catch up on the stories behind The Wizard of Oz, Rosemary's Baby, and Stalker, with new episodes every Thursday (and you can go back and binge season one!)