Convo X Fango BORIS KARLOFF: THE MAN BEHIND THE MONSTER 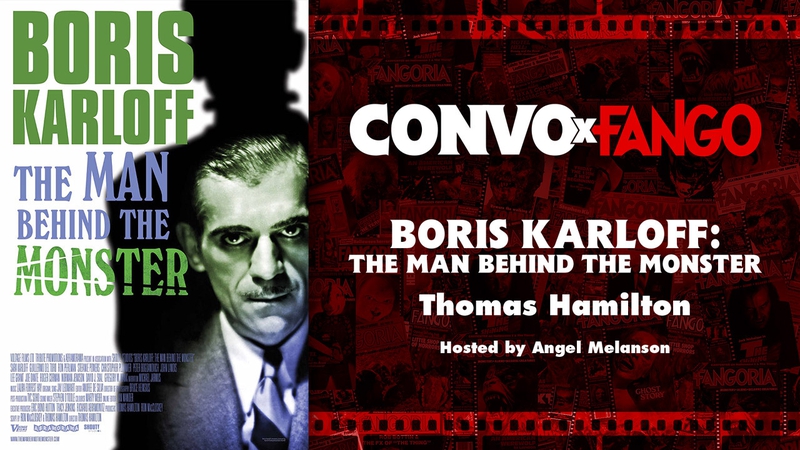 Boris Karloff: The Man Behind The Monster director Thomas Hamilton sits down to chat all things Karloff, executive producer Ron MacCloskey pops in for a bit as well to discuss their new documentary. Beginning just before his Frankenstein debut this documentary explores the life and legacy of a cinema legend, presenting a perceptive history of the genre he personified. Karloff's films were long derided as hokum and attacked by censors, but his phenomenal popularity and pervasive influence endure, inspiring some of our greatest actors and directors into the 21st Century.

Hamilton discusses interviewing legends like Guillermo Del Toro, Ron Perlman, Roger Corman, and more as they discuss their love for this cinematic legend and the influence Karloff had on their lives and careers. Check out the full interview below.

Boris Karloff: The Man Behind The Monster is now streaming on Shudder. Click below to watch now.