Commune With The Dead In Cronenberg's THE SHROUDS 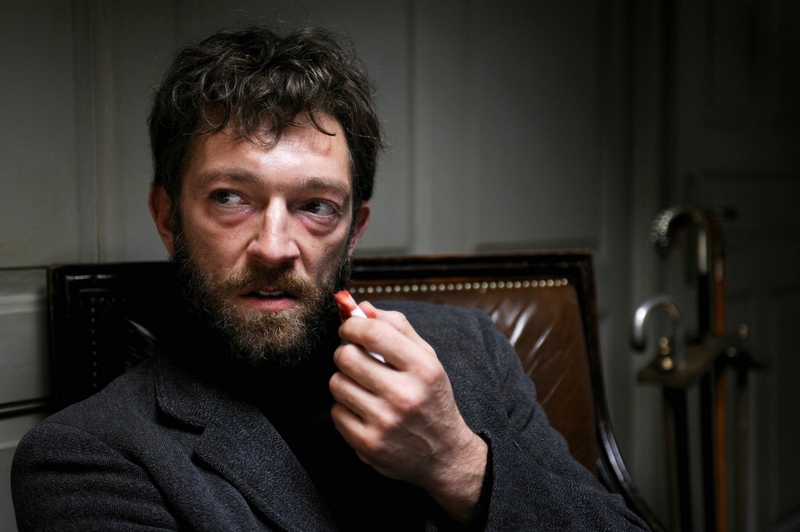 David Cronenberg is premiering Crimes of the Future at Cannes, but we've got some additional Cronenberg goodness coming out of France. Variety just announced The Shrouds, a new thriller written and directed by Cronenberg. Sales are launching at Cannes, and the project reunites Cronenberg with Eastern Promises and A Dangerous Method star, Vincent Cassel. Cassel will be taking on the role of Karsh, a grieving widower and innovative businessman who creates a piece of technology that allows the user to connect with the dead inside a burial shroud.

Karsh’s revolutionary business is on the verge of breaking into the international mainstream when several graves within his cemetery are vandalized and nearly destroyed, including that of his wife. While he struggles to uncover a clear motive for the attack, the mystery of who wrought this havoc, and why, will drive Karsh to reevaluate his business, marriage and fidelity to his late wife’s memory, as well as push him to new beginnings.

Filming on The Shrouds will begin in March 2023. Producer Ben Saïd had this to say, “We are thrilled to be going on a journey into the newest world from the distinctive imagination of David Cronenberg. His ability to write smart and unconventional screenplays and then translate them into unique experiences on screen makes him a unique voice in film.” 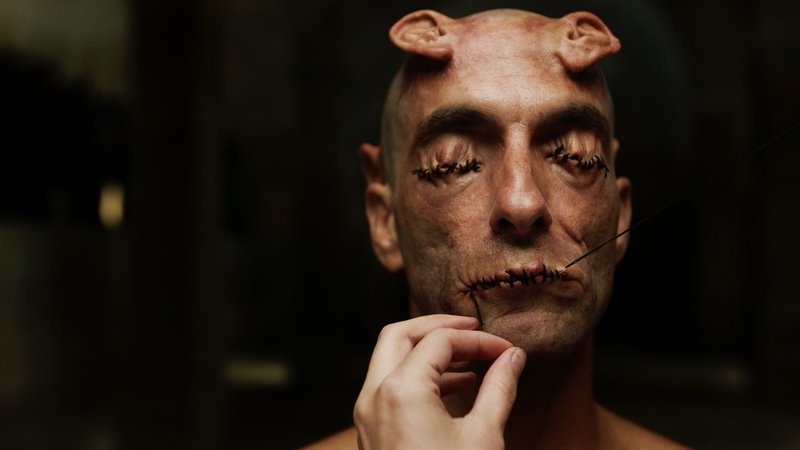