Come To The BBC Garden, RED ROSE Is Waiting For You: Watch The Trailer Now 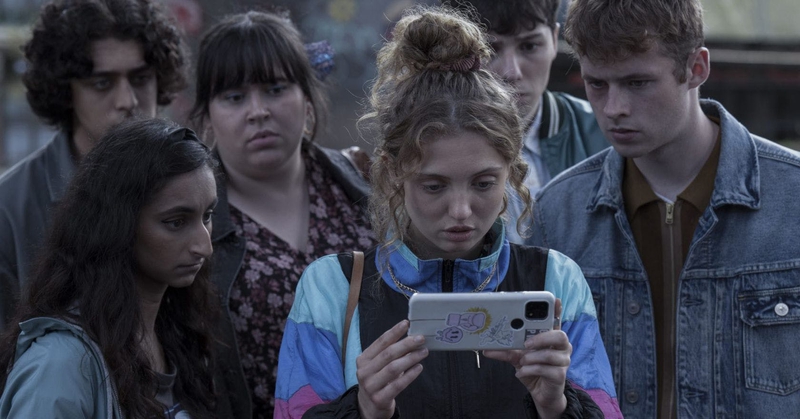 Twins Paul and Michael Clarkson are bringing cell phone horror to the BBC screen with their new series Red Rose. Michael refers to the new show as, "Scream and The Ring meets Derry Girls set in present day Bolton." The brothers from Bolton's new show centers on a group of teenage friends who refer to themselves collectively as “the dickheads." As the dickheads celebrate the end of their GCSEs, they party in the moors, and Rochelle (Isis Hainsworth), receives a phishing text and downloads the titular Red Rose app. The sinister app starts off innocently enough as a mindfulness assistant, but soon the app begins to control Rochelle’s life, described as "an omniscient force able to help her out or terrify her with threatening visions, via the phone’s camera. Against a lovingly rendered backdrop of everyday Bolton life, a cautionary tale about technology – particularly the way teens invest so much of their self-worth in the vagaries of social media – plays out."

From their early days of making YouTube parodies, to Philip Pullman’s His Dark Materials novels, AppleTV's See, Amazon’s The Wheel of Time, and Mike Flanagan's Bly Manor. Setting the story in Bolton was important to the duo, in an interview with The Guardian Michael described their hometown as having "a voice." He added, “One of the people we were speaking to about this was Ian McKellen – who’s from Burnley, but predominantly cut his teeth in Bolton and would identify as Boltonian. He said: ‘There is something in the waters in Bolton. Danny Boyle has used it, I have used it, and now you two are using it.’ And we were like: ‘We’ll take that, Ian.’ 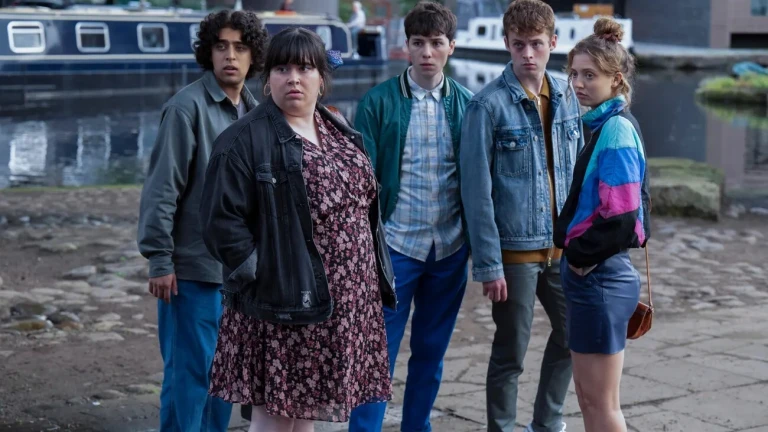 In addition to the surrounding moors of Bolton, Michael mentioned the area also offers "hills and forests, but then you’ve got council estates, industrial buildings, beautiful Victorian buildings, crumbling ruins; new things, old things, everything is in a mix.” lending itself to the Clarksons' dedication to rooting fantastical elements in reality. "Who wants to watch something about just one thing? Life’s more complex than that. And I think audiences now are wanting to see reality reflected more. Even if it’s set in space, they want to feel connected to something. "