Christina Ricci Vs. Demons In This MONSTROUS Trailer

A new horror from the director of ALL CHEERLEADERS DIE, Chris Sivertson. 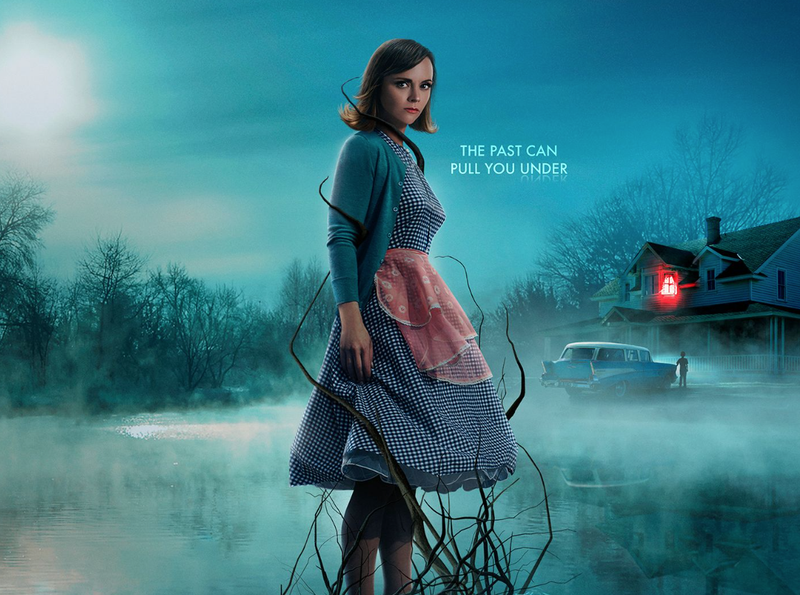 Christina Ricci escapes from one nightmare into another in this brand new Monstrous trailer. Ricci enters the screen as a perfectly coiffed vintage housewife, but it quickly becomes apparent — not all is as it seems. A terrifying new horror awaits Laura (Christina Ricci) and her seven-year-old son Cody when they flee her abusive ex-husband and try to settle into a new life in an idyllic and remote lakeside farmhouse. Still traumatized, their physical and mental well-being are pushed to the limit as their fragile existence is threatened. 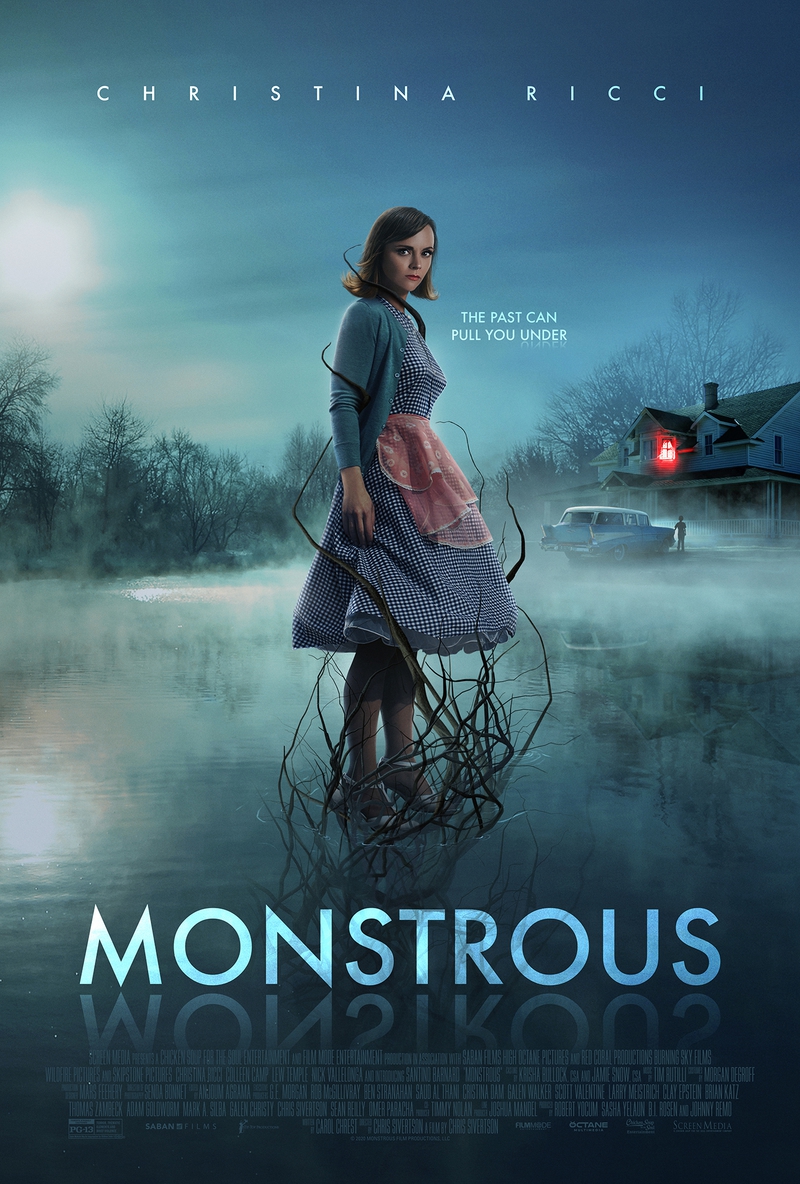 Take a look at the official trailer below, we've got rooftop demons, demon puddles, and late-night swamp-side strolls (never advisable!) The last few seconds go extra hard, ramping up the anxiety levels to at least a ten, and we cannot wait.