Having its world premiere at BIFAN next month. 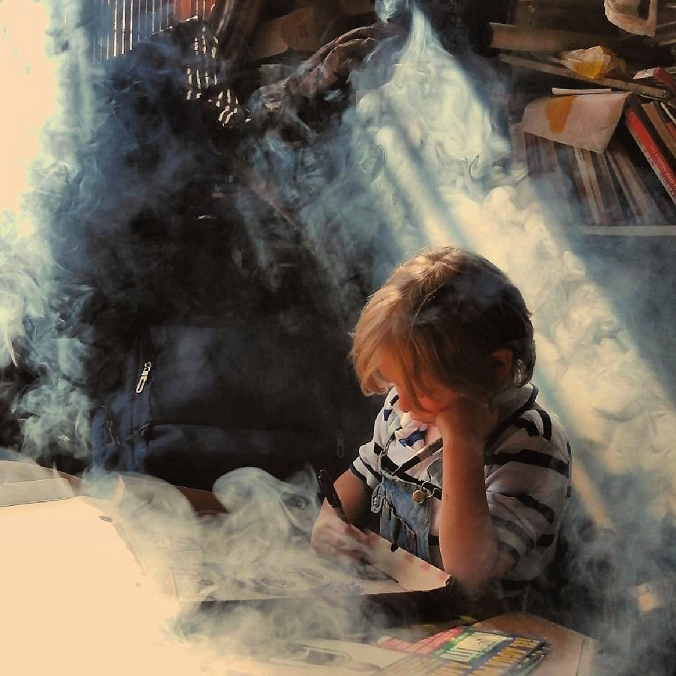 "On Fire," a segment from APPS directed by Sandra Arriagada. All photos provided by Arriagada.

Today we were thrilled to learn about APPS, a new Chilean-Argentine horror/fantasy anthology having its world premiere at BIFAN next month. We will absolutely be keeping this film on our radar; we're passionate about international genre filmmaking here at FANGORIA, and APPS fits the bill in a big way. Each segment sounds fascinating – no skips in the bunch!

Scroll on for the teaser, press release, poster and some stills from the film!

In July, the horror/fantasy anthology APPS, directed by Lucio A. Rojas, Sandra Arriagada, José Miguel Zúñiga, Camilo León and Samot Márquez; will begin its international path with its world premiere at one of the most important fantasy film festivals in the world, the 25th edition of BIFAN, which will be held in South Korea.

Lucio A. Rojas, one of its executive producers: “It was possible to finish APPS in this pandemic year and a half. It was pretty hard due to restrictive conditions, but we were able to pull through. Five stories were built, each unique and different from the others – all entertaining, fresh and of great technical quality, including spectacular special effects. This is an anthology informed by several inspirations, by quality films and also by current technological trends.”

The project’s creator, José Miguel Zúñiga, tells us about his segment: “My story is called “Manada” and it shows how the ambition for money can lead four young people to commit an atrocity and transmit it through the internet, what they do not know is that everything in life comes back and they will try a dose of their own medicine; girl power will take its revenge. The film’s aesthetic is inspired by movies from the eighties, there is even a tribute to the film THE SHINING."

Sandra Arriagada, Chile’s first female director to present a feature at a fantasy film festival, said: “With "OnFire" I wanted to put into practice a subgenre that I have always loved, and that I have seen in many Asian productions, which is social satire in black comedy-slapstick. A sarcastic point of view toward irresponsible parenting and children's minds when that happens. And of course a sweet revenge through its protagonist’s pyrokinesis, the power of internal rage. Rage is comedy”.

Camilo León, for whom this film marks an international debut: “In "Frequency" I wanted to talk about loneliness, an often overlooked concept that can bring illness, fear, physical and psychological damage and even death. In addition, I wanted to interpret loneliness as something suffocating, which locks you in a perceptual world where death is not the liberation of this same concept.”

For his part, Lucio A. Rojas spoke about the different short films’ influences: “All of the segments are indebted to their own influences. In my case, “Edén” is a mix between folk horror and survival film. It’s as if you took the girls from The Texas Chainsaw Massacre and, after kidnapping them, you used them as part of a dark ancestral ritual. This movie’s inherent freedom allowed us to play with different subgenres.” 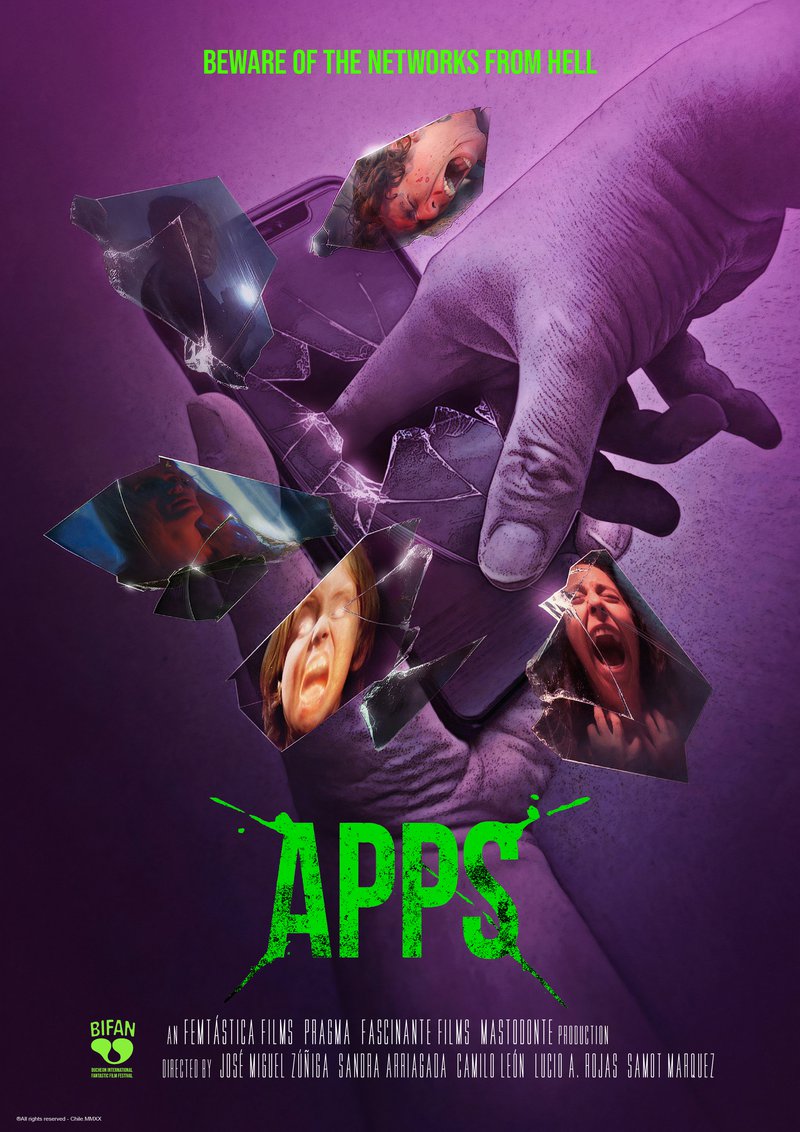 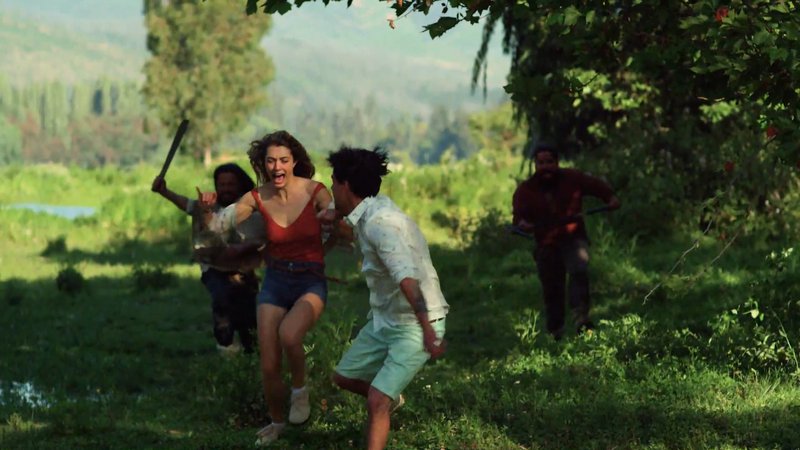 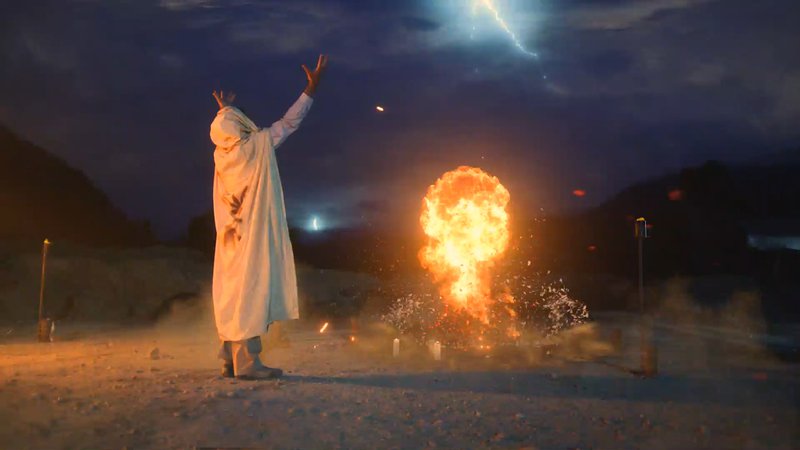